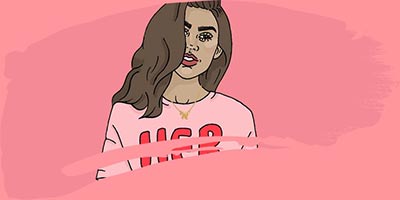 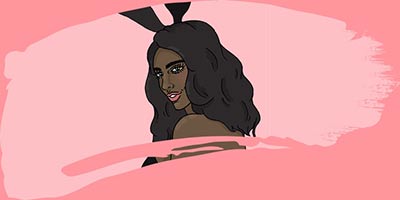 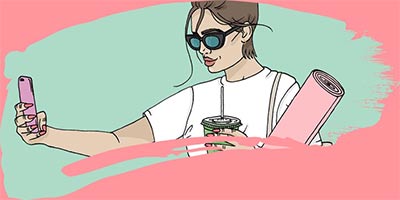 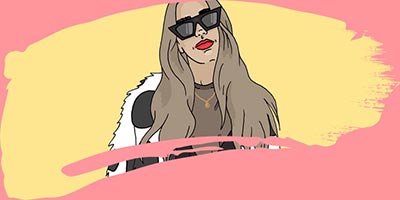 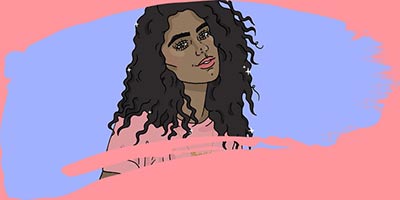 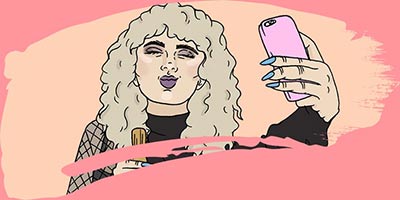 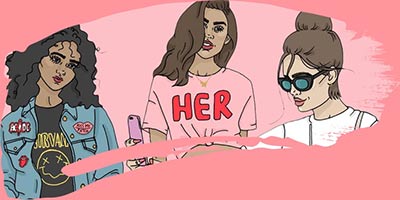 He repeatedly tried convincing her to meet up

Update: Alyssa has named the man as Marc James, an NESN anchor and reporter. Alyssa updated her Facebook post saying, "I feel that naming him is an important step in making sure people see him for how he truly is."

James reportedly changed his name from Marc Benarzyk in 2011 after leaving ESPN 1040-AM in Tampa and moving to WFNZ-AM in Charlotte.

When Ali Reid, a journalist who used to work for NESN, reached out to James for comment, he told her, "I never wanted to date or anything, it was more of a professional thing. I can tell you that I never had any ill-will towards her in any way.” James insists "these texts were not from me" and claims it was a female friend he was with that night who messaged Alyssa back and forth, saying: "The phone was not in my hands for that period of time last night and I can guarantee you that none of those texts are on my phone."

babe has reached out to James and NESN for comment.

While participating in a photoshoot for work, Alyssa Labrie, 22, was randomly approached on the street by a man who told her he "worked in the industry," and she later discovered was a TV sports host.

The man continued to message Alyssa for the next three months, sending her countless unprovoked photos and videos of himself — all of which she ignored. This week, when Alyssa rejected the 32-year-old, he began attacking her character, profession, and looks, saying he never liked her "peroxide dyed hair" anyway.

Alyssa told babe she originally gave him her contact because she was hoping to make a professional connection, but when she realized that wasn't his aim, she made it clear she wasn't interested.

"He would send me tons of photos of him at work," Alyssa told babe. She said it felt really strange because she wasn’t responding.

This week he asked her out, and because nothing else had worked, she finally explained she'd only taken his contact as a professional connection.

That's when he got angry, calling her a joke

He told her that because he's a Network TV Anchor and "Nationally Syndicated Talk Show Host," he couldn't believe she wasn't interested.

Who he was clearly into enough to have texted incessantly.

"I would assume you would do better than Walmart peroxide dyed hair," he said.

Then he blocked her, calling her a 'loser'

Alyssa posted the screenshots of the conversation on Facebook

I feel pretty upset by something that recently happened to me and feel the need to speak out. While doing a photoshoot…

"I took his feelings into consideration a lot more than I should have," Alyssa told babe, "but what is he going to do to the girl in the club who says 'no' or 'get off of me'?"

"If he is allowed to be the public face representing a large television network, I have the right to show the world who they're watching," she said, hoping this would help other young women like herself who've felt like they owed a man something because of his power or position in a certain field.

"I've gone through red flags trying to find the line between creepy and threatening, and this felt threatening."

Alyssa graduated from college in May 2016, with a degree in theatre, communications and film. She's now looking to work in the creative arts and entertainment industry before moving to a city.

Hopefully she won't have to put up with men like him wherever she lands — or whatever his name is by then.