How to spot a fuckboy in the club 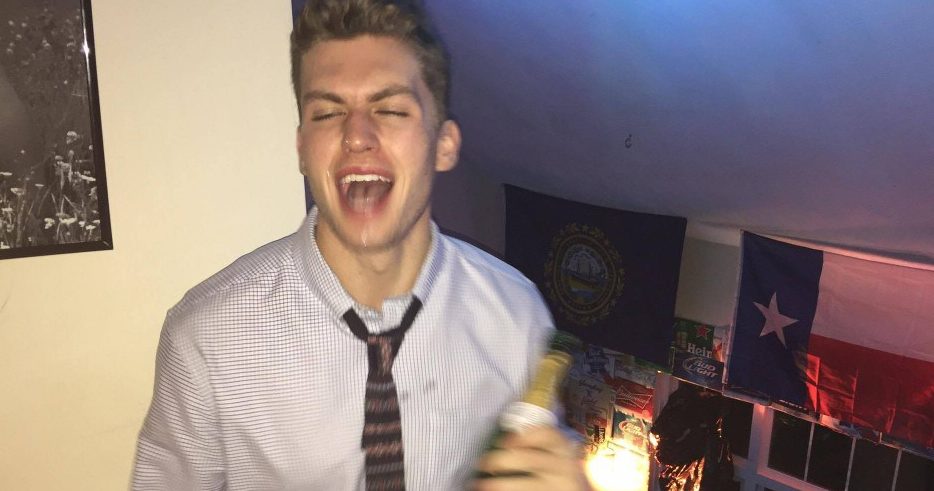 A so-called fuckboy is a guy who is cocky, arrogant and generally thinks of girls as objects. But hey, we have to admit they can be a little bit sexy too.  Once you know what to look for, the behaviour of a fuckboy is very obvious. They’re not subtle creatures, but they can sneak up on you.

Avoiding a ‘fuckboy’ on a night out can be a challenge, but ultimately they can be spotted when you consider a few key factors which picking your pulling partner of choice. 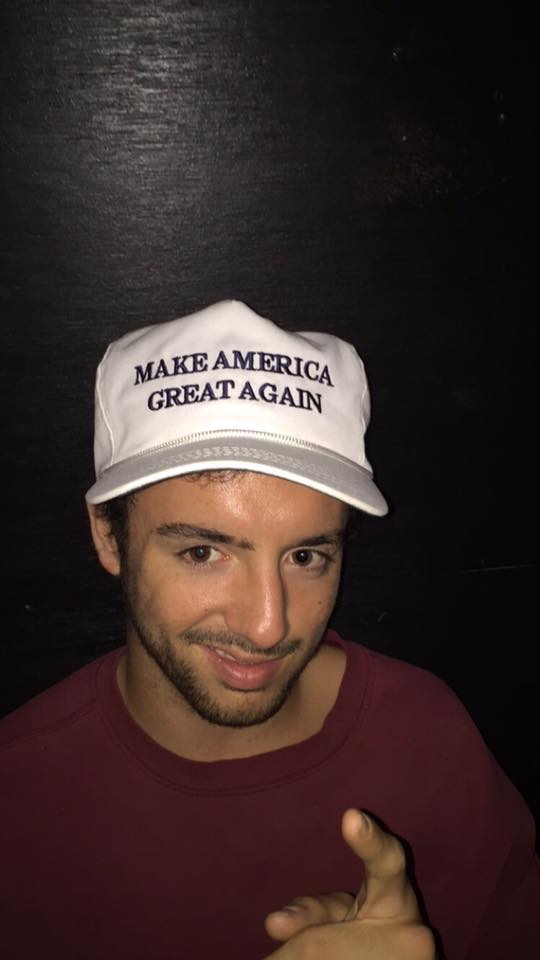 We’ve all seen them. Those guys with the classic hair-swept-back look that is supposed to say “I’m better than all those other guys” but really says “I’m an idiot. Stay away from me.”

His shoes are either really dirty or painfully clean

A guy can be either totally creepy or totally flattering, but in the end it all comes down to what kind of shoes they’re wearing. You know what they say, “you’re either in your bed, or in your shoes, so it pays well to invest in both.” If they’re wearing filthy old trainers, then it might be time to rethink the situation. 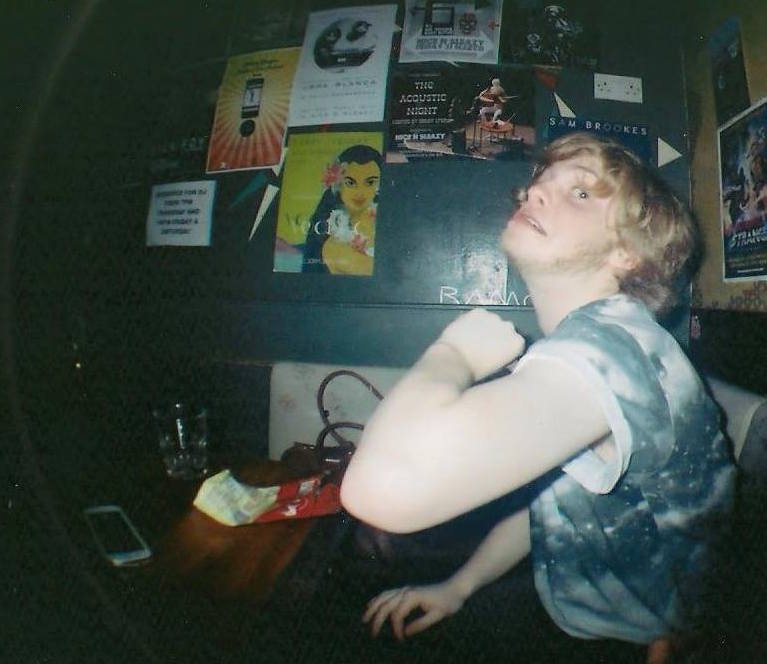 His clothes are also a major giveaway

He spends all night on Snapchat

When you see a guy spending the entire night updating his story, it demonstrates that his image is more important to him than you could ever be. Avoid at all costs.

If he’s been chatting up everything that moves all night, then maybe keep away. If he’s tried to pull at least 5 of your housemates and 2 of your course mates before turning to you, then it’s definitely time to go home. 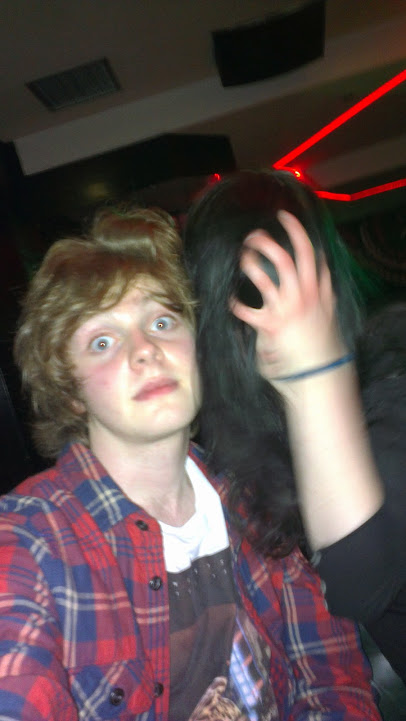 If he sounds like a fuckboy around his friends, then he’s probably a fuckboy away from them, too.

He uses chat up lines un-ironically

The second he mentions anything about it hurting when you fell from heaven, is the second you should swiftly walk away.

You deserve better than someone who can get hammered on three VK’s and a shot of Sourz, but if he’s trying too just a little bit too hard to show you that he can do six vodka shots in a row, then he might be compensating for something. He’ll probably buy a bottle of something to look cool, but it’ll have the opposite effect.

He stands by the bar or door

Typical fuckboy behavior includes loitering at the bar trying to buy drinks for any girl who will take them. He’ll slide up to you and offer (while putting his arm around you). Do not accept his drinks. He won’t leave you alone all night if you do. Guys standing by the door are also a red flag, be wary of anyone who’s first thought is to take you home. 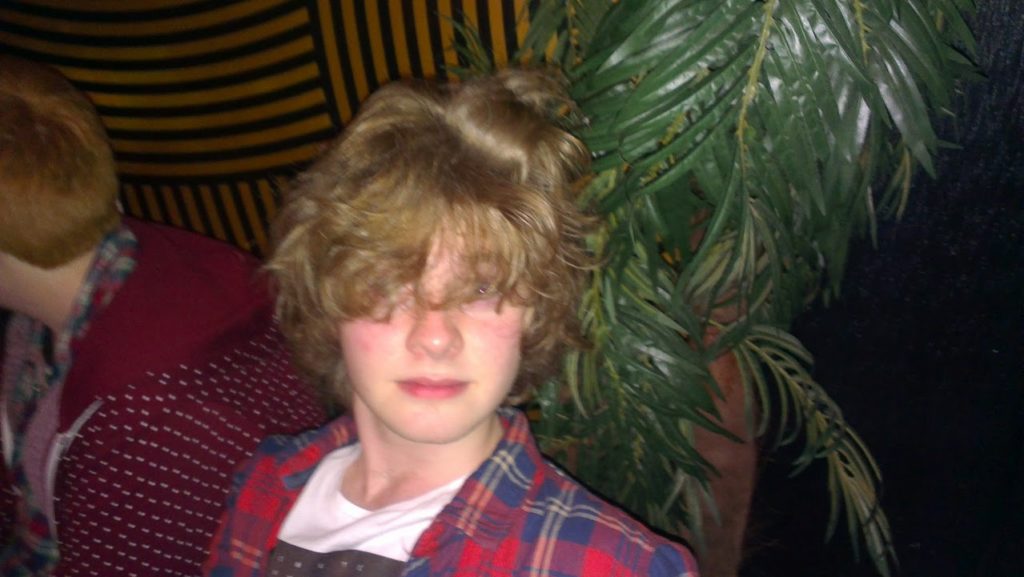 He’ll claim he gets free entry to the club

He’s best friends with the manager and delivered his wife’s baby or something. He will claim he can get you “whatever you want, babe.” Don’t believe him.

You can tell a lot about a guy from the way he dances, and what he dances to. For example, if he can’t wait to get on the dance floor when Taylor Swift plays, then he’s most likely safe. On the other hand, If he’s busting some ‘smooth moves’ to Blurred Lines, it’s probably best to steer clear of him.

Don’t go there, just don’t do it. He was always a bad kisser anyway. Who cares what the vodka is telling you?  It’s not a good idea and you’ll regret it tomorrow.