Sorry blondes, sometimes brunettes do have more fun. In fact, six out of 10 people think brunettes are better in bed, according to a new survey from Illicit Encounters (a more-than-slightly-seedy dating website for married people).

Their brunette lover members claim that women with brown hair are more adventurous and likely to try new things, and are more fun to date. A third said that quiet people are also more likely to be more expressive and playful in the bedroom – with only nine per cent saying that quiet people tended to be shy in bed. 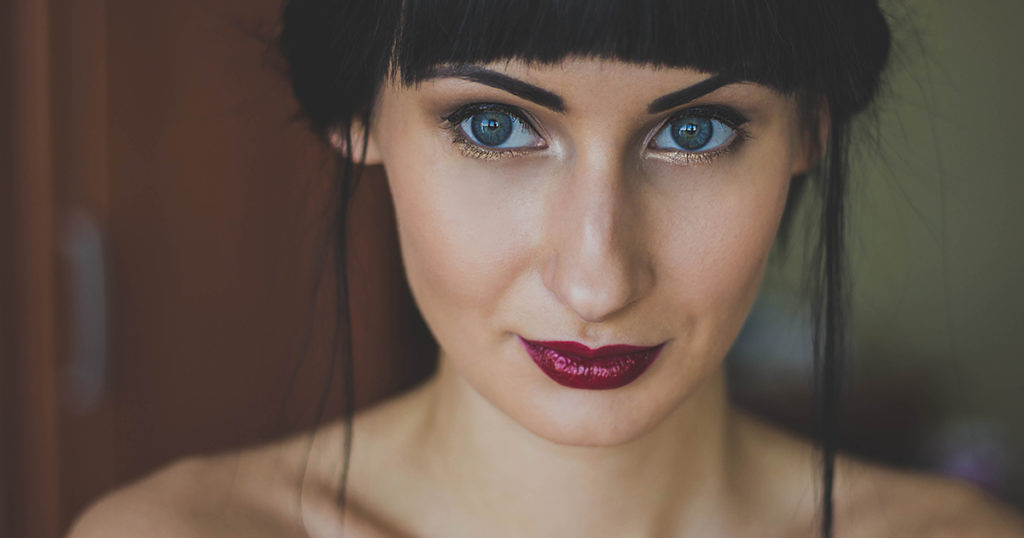 Blondes supposedly have more fun, but only 16 per cent said that they are best in bed, with 12 per cent voting for those with black hair and nine per cent voting for redheaded lovers. 54 per cent of survey participants said that blondes are more likely to cheat. However, it is not all bad news for blondes as they still get more attention on dating sites.

The survey also revealed that nine in ten people think that sense of humour is an important factor when picking a lover. One quarter of women said they would sleep with someone who could make them laugh but wasn’t attractive. However, it turns out that there is no correlation between being a good dancer and being good in bed. 75 per cent of women and 63 per cent of men said their best lover was terrible at dancing.

The majority of us aren’t gold-diggers when it comes to looking for love, with six in ten saying income is irrelevant. One third said that income is a factor but not the most important. Only four per cent said that money was a turn-on and that it can buy love. So that’s encouraging. The survey – which remember, was on that website for people to cheat on their husbands and wives – also found that women were more likely to cheat. Sure that’s scientifically accurate.