She’s not doing LGBT people any favours either

We have a new PM, but Theresa May is too confusing just to dismiss as either a hero of female empowerment or as a typical nasty Tory.

Our second female PM is not a social liberal – her voting record speaks for itself. Take her actions over Section 28. Theresa joined many Tories in failing to help repeal this government act. 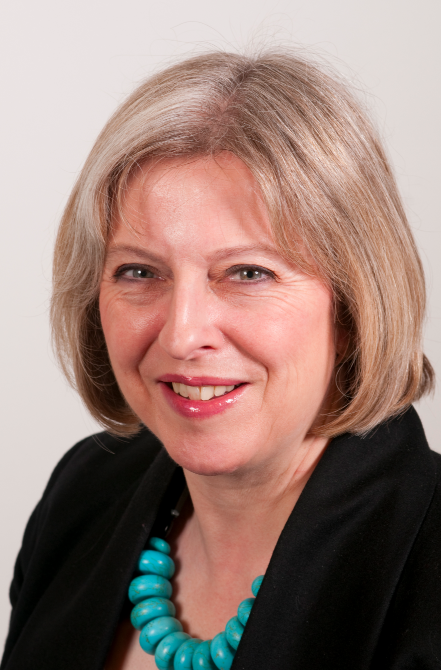 While gay men died in their thousands due to AIDS, Section 28 prevented any information (like sex ed) about gay “lifestyles” being discussed in schools or anything under Local Authority control. Theresa failed to do anything about that – and she’s carried on in that same vein. On the flipside, she later voted in favour of marriage equality in 2013, saying: “If two people care for each other, if they love each other, then they should be able to get married” – an example of her meandering stance.

She voted against gay adoption, and failed to vote in the Gender Recognition Bill, but she isn’t an ordinary Tory. While Tories have spent the time widening the divide between rich and poor, Theresa has shocked many by criticising  police forces for not being ethnically diverse.

She even sounded a bit like Ed Miliband in a frumpy skirt yesterday, perhaps meaning both major political parties will be focussing less on austerity and more about investing into the economy.

Jade Azim, a Labour activist and blogger, spoke of an anger this week at Labour failing to have a female leader, when the Tories are on their second. Yet, “Just because I am angry at Labour’s failure, it does not mean that simultaneously I must celebrate the ascendency of May. That would not be good feminism. Theresa has a history of being anti-LGBT+ and anti-immigrant.”

She added: “Her’s will be a premiership that is devastating for poorer women. As a Labour activist and feminist, I aspire to female leadership that champions vulnerable women. It would seem that both parties are failing on that front.”

Taken together, Theresa simply isn’t simple. Pushing through a Modern Slavery Act and voting for same-sex marriage, her political outlook however is far to the political right of many. Her views can be summed up when she labelled the legal requirement for public bodies to reduce inequality “ridiculous.”

Theresa has been part of a nasty leadership campaign. Her rival, Andrea Leadsom, arguably set back political debate, and while Theresa is a victim of Andrea’s rhetoric, LGBT people are too. Andrea said that fertility gave her an “edge” over Theresa, eventually withdrawing because of the claim.

Letting the debate collapse to that level suggests that this ascension isn’t a victory for minorities. Attacking Theresa May for her inability to have children, which she poignantly discussed in the Mail, was harsh. It was horrible to women and to LGBT+ people.

I'm gay and in a civil partnership. No children, but ten nieces and nephews. Do I not have a stake in the future of the country? Vile.

For LGBT people, with few role models, the debate has opened up an old dividing line: reproduction. The consequences of this rhetoric on LGBT people are unknown, but will it be pretty?

It wouldn’t be that bad to see politicians engage in unflinching rhetoric towards social liberalism, if we didn’t know what happens in elections driven by rhetoric. Brexit support was built on years of speeches that were once thought harmless but now we’re leaving the EU.

Words have consequences, and this political context evidences that. Yet a political foil to Theresa May exists.

Angela Eagle, running for the leadership of Labour, is a proud lesbian who fought for minority rights ever since her election in what was once a safe Conservative seat. She won support from unions in the deputy leadership election last year precisely because of her positive stance on social, economic and worker’s issues. 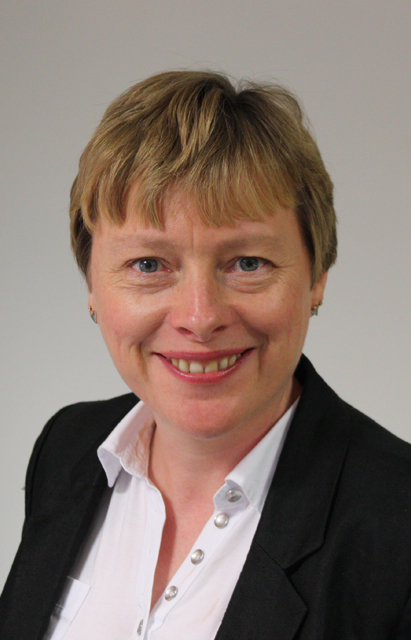 That is why we need minority voices in Parliament; for them to use the insight of their lives for the betterment of all. Does Theresa May offer that?

Perhaps Glenda Jackson was prescient when she said of Thatcher: “First Prime Minister of the female gender, okay. But a woman? Not on my terms.”

Let’s just make sure we judge her on her past actions in Parliament, and not just Twitter memes.