‘I haven’t fully been able to trust a guy since’

The ultimate betrayal, the Becky With The Good Hair moment – however you find out, discovering that someone you care about has been unfaithful is a feeling you never forget. Here are some of the ways you found out. Sorry.

My high school boyfriend cheated on me within the first two months of our relationship. He lied about it, it was “only a kiss”, but a lot of outside family stuff was going on with him, so we got past it. Then I did some questionable stuff, that we also got over. Right before our year and a half anniversary, I get this Twitter message from a guy I had my senior multimedia class with asking if my boyfriend and I were still together and then immediately got told to text this kid. He proceeds to tell me that my boyfriend was all over this girl, who I had known since I was three. It was 3am and I immediately texted and broke up with my boyfriend. This text was so long that he probably scrolled for 10 minutes.

I didn’t even say a word to this girl because we had 2 months left of school and had classes together and the same friends so I never talked about it. The cheater and I got back together and this girl ran her mouth about me and I drove over to where she was at 2am during the summer and flipped shit and she just stood there. Haven’t talked to her since. 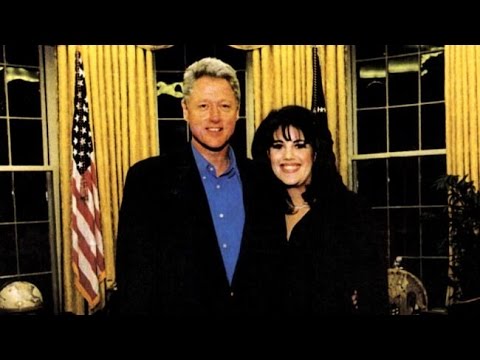 I broke up with a guy and a week later he got mad and was like “I fucked Kaitlyn while we were dating so ha” and she was a friend of his that I was friends with so I was like great you’ve both been lying to me. I was hurt, but I didn’t let him see that initially. But to this day I don’t know if he was just trying to get to me and slept with her after we broke up.

Me and my school boyfriend had been best friends for seven years and were dating for five. We’d had issues and broken up before hand then gotten back together. The month before my 18th birthday and final exams we had a party at his house, after hooking up with him and returning to the party I had left my purse in his room. At the end of the night I realise and go to collect it to find him in bed sleeping with someone else. I grabbed my purse and crashed on the sofa then went to work the next day. The next Monday he proceeded to tell me what had happened and a detailing of what she did and didn’t like. Safe to say I never went back to him again. Asshole. 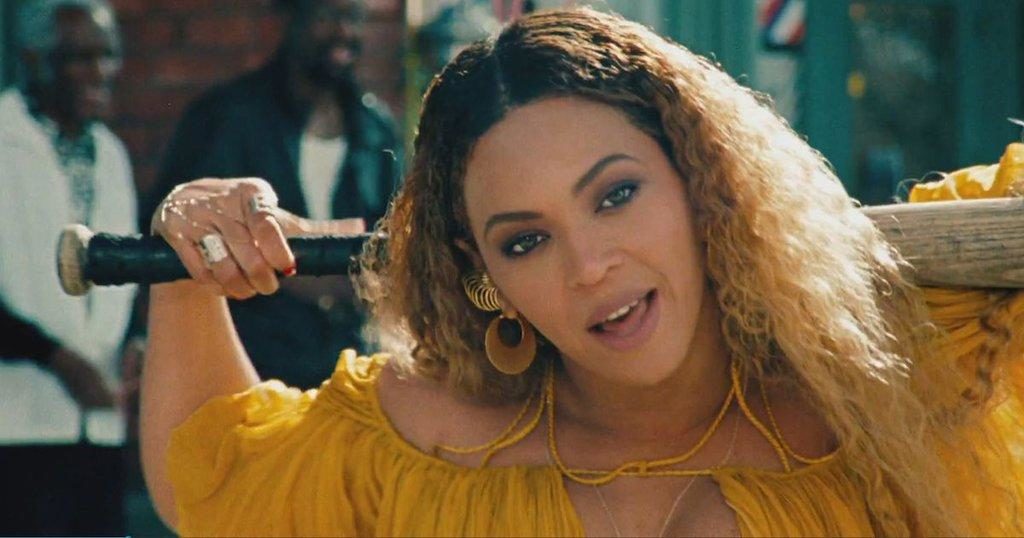 So there was this guy I was kind of ‘seeing’ for about a year and I’d see him most weekends when I was out with friends. We’d usually text/snapchat before nights out to work out where the other was going etc. and one night I was out for a friends’ birthday and I saw him across the dance floor with his pal and a couple of girls, thinking nothing of it. In the past, he’d had a go about me being alone with one of my guy friends accusing me of pulling in front of him (which I hadn’t) so I assumed that because he knew I was out that he was just out with friends.

Two seconds later I turn around and he’s getting with another girl practically right in my face. My friend sees I’m absolutely fuming and tells me to calm down but I just storm right through the middle of the two of them, breaking them apart, on my way to the toilet. I’m so done at this point and then message him saying ‘I hope you and your blonde girl have a good night xoxo’ before going back to my pals and showing him what a fab night I was having without him. I got texts a week later apologising but haven’t spoken to him properly since (until he messaged me six months later out of the blue after obviously realising what he’s missed out on while I’m happily in a relationship). 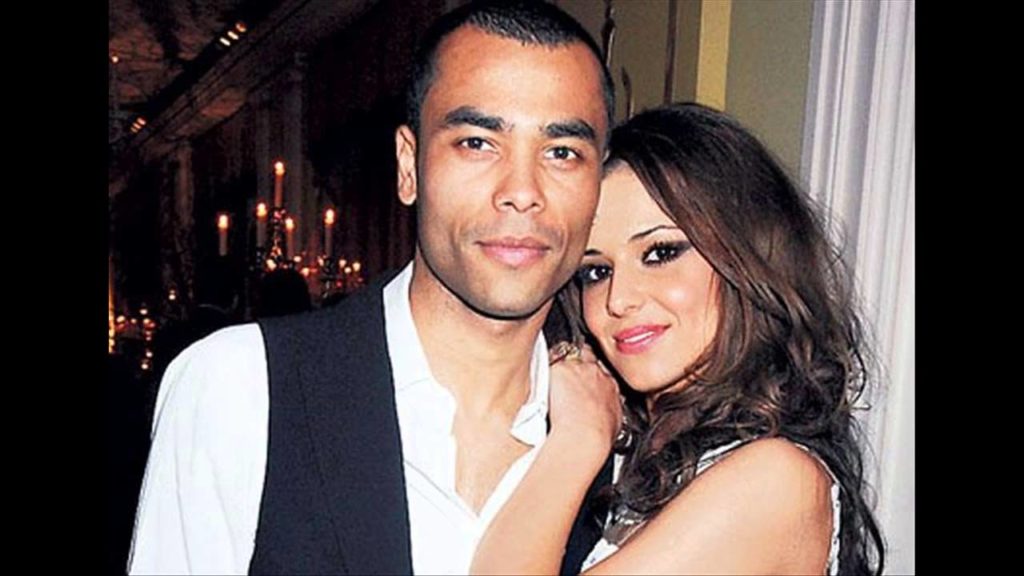 I was really good friends with this guy and then it turned into something more, it all happened pretty fast. I still wasn’t sure if I could fully trust him but we talked about it and agreed to tell each other if anything happened when one of us was out. One night I saw him coming back with the one person I absolutely did not want him getting with and it was like a punch in the gut. I never knew which one of us he preferred but even when we hated each other he would always come back to me.

My high school boyfriend and I had been together for eighteen months, and he’d even made me take a photography class just so we’d be in the same class and it was every morning at 9am. I honestly thought we were going to be together forever. Then one day out of the blue he dumped me – and started seeing this other girl in the class. So I had to be there at 9am every day, heart broken, watching them all over each other. Then at the end of the year we had to fill out a ‘will and testament’ to the rest of the class and the girl wrote that she would leave me nothing because ‘I already had everything’. Ouch. 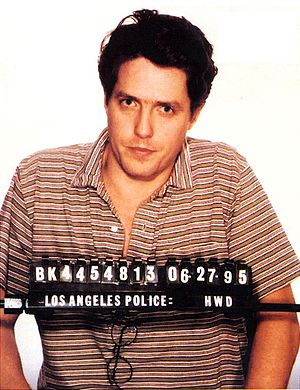 I’d been going out with a guy for a few years, and found out after we broke up that he’d been cheating most of the time. He’d even bring girls back to my flat when I’d go away for the weekend and pretend it was his. Anyway, the day I found out was pretty bad. My friends had found out, so took me on a girls night out to tell me over drinks. He was quite a jealous guy so despite me asking if he could stay at a friends (he pretty much moved into my flat) he decided to ‘accidentally’ end up in the same bar as us. They took me back to my house to tell me in private, and as they were starting to tell me what had happened, he rocked up uninvited with a load of other people (some who I didn’t even know). They took me into a room, told me everything and I asked them to tell him to leave. But he literally wouldn’t go. All my friends were in there shouting at him, while all these random people were watching and he still refused to leave.

Eventually, I went out and spoke to him and he agreed to leave. We spoke a little bit over the next few weeks (mainly arguing) but don’t really have anything to do with each other anymore. I’m not bothered by it when I look back now, just realise how mad I was not to notice it!

I was with this guy for two and a half years, we were friends in sixth form and then it developed into something more. We agonised and agonised over the decision whether to split up or stay together through uni but we decided we would give it a go. So I’m spending roughly 50 quid every other week coming down from Leeds to Nottingham to see him as he claimed that he didn’t have enough money to come up and see me. After doing this for around 6 months he turns round to me out of nowhere and says it’s over, “I can’t do the long distance”. A week later holiday photos go up from his holiday that he apparently “didn’t have the money for” with my best friend that went to uni with him and turns out he had been having sex with for the six months that they had been at uni. I was devastated and angry, very very angry.

To cut a long story short I found out my boyfriend was cheating when I went on his Facebook on his laptop. He was newly in a relationship with another girl, and had blocked me from seeing it. We were together for over a year and he just didn’t think to tell me. I got my things and left in floods of tears without saying a word. And then the train home was delayed by eight hours so I was sat there crying with no phone service. Best day ever. I felt crushed and I haven’t been able to fully trust a guy since.