My week as a Manic Pixie Dream Girl

I was just so adorkable

The term Manic Pixie Dream Girl is iconic, and controversial. Coined to describe female characters like Zooey Deschanel’s character in (500) Days of Summer and Kirsten Dunst in Elizabethtown, it’s become a catch-all term for somewhat two-dimensional female characters in film. She is quirky, adventurous and playful, teaching her male love interest to live freely and spontaneously.

Many argue that the Manic Pixie Dream Girl does not actually exist. She is a product of the male gaze; a plot device to bring a brooding, hopelessly romantic male out of shell and show him how to live a carefree life full of adventure.

I spent a week dressing in floaty vintage dresses, going on spontaneous adventures and telling men how to live their lives. On the surface, living like a Manic Pixie Dream Girl for a week is not the most challenging feat. I was ready to wear vintage dresses and listen to indie records, but it was the part where I had to forget that I have any ambitions of my own and exist to make the lives of men more exciting and adventurous that was more soul destroying.

Living as a cliche was harder than it seems. 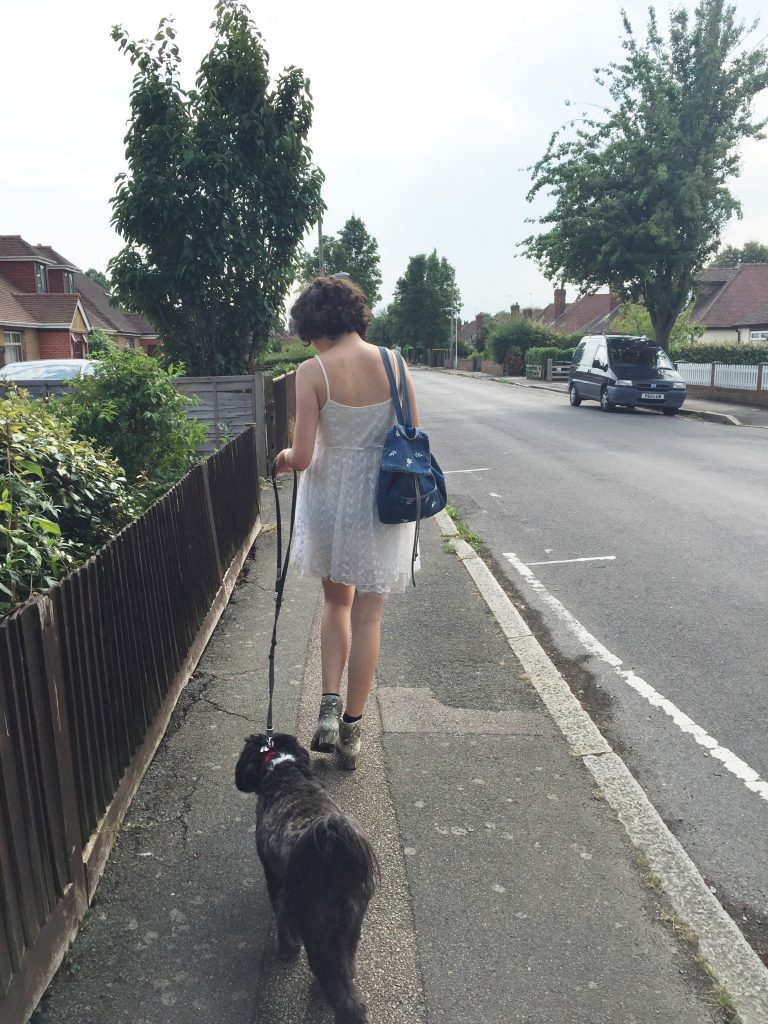 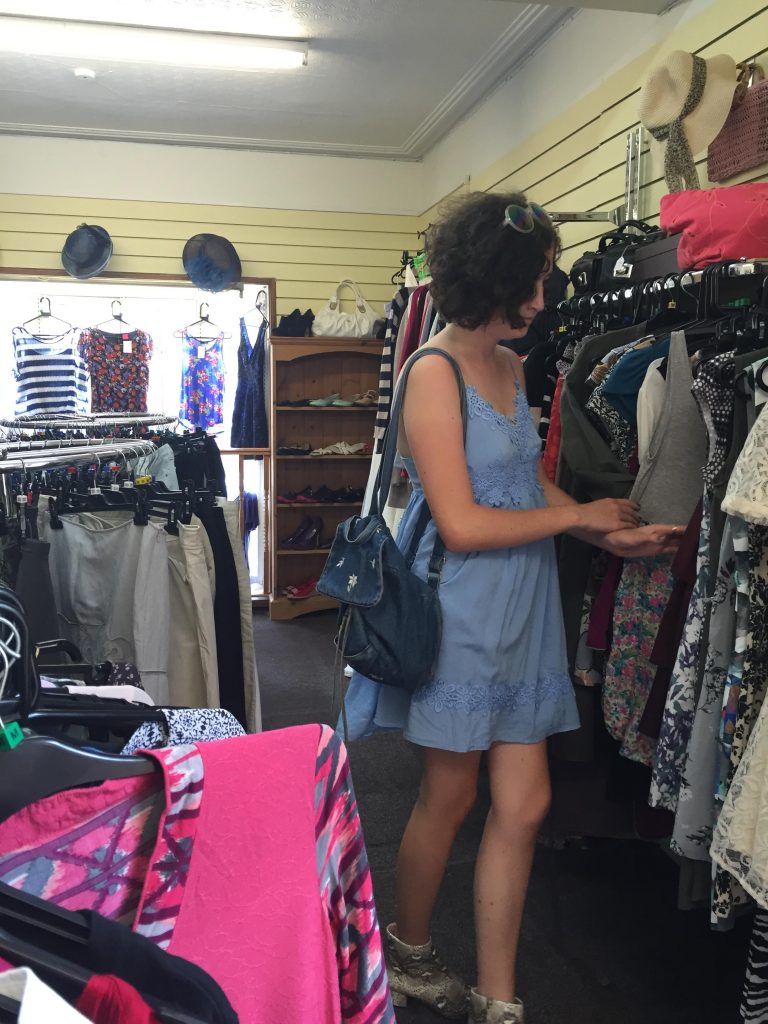 In order to look as feminine as possible I searched for the floatiest and most flowery clothes possible. I found a floral skirt that would be perfect for dancing around in on the beach the next day.

Now that my Manic Pixie Dream Girl wardrobe was complete it was time to spend the rest of the week giving up on thinking about my own goals and focus on being as adorkable as possible. 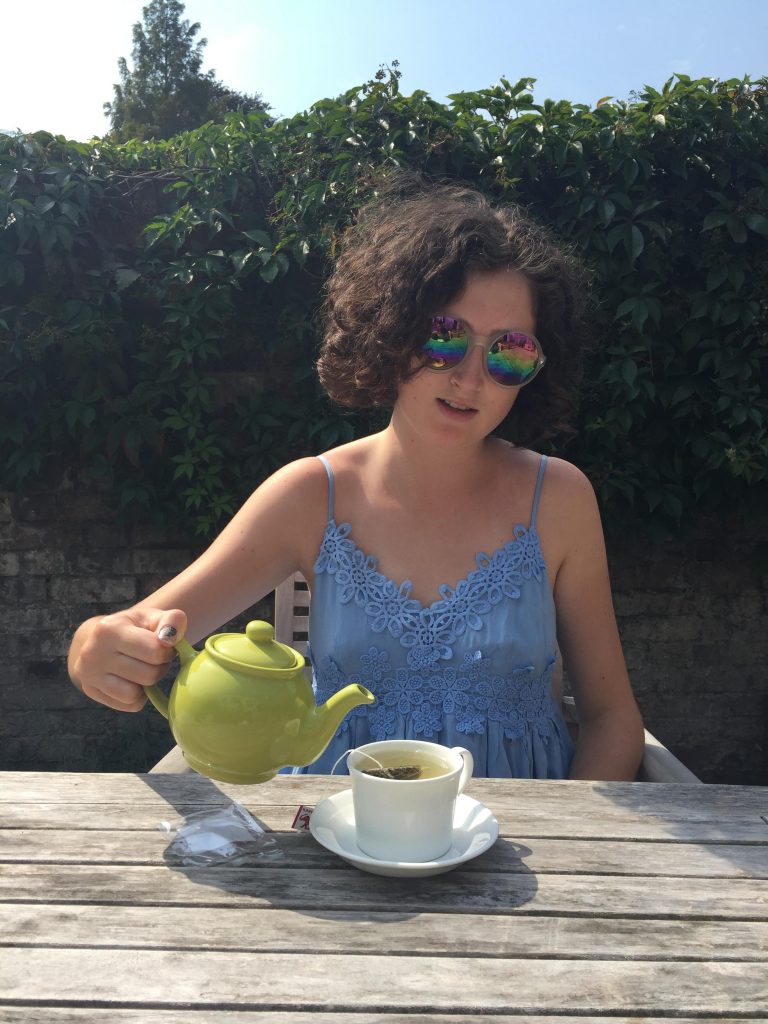 After an exciting morning of charity shopping it was time to sit in the sunshine. I headed to an independent cafe and sat in the garden with a pot of herbal tea. We spoke about books. It didn’t matter what I thought about them, just that I had read them and that made me even more dreamy.

When we got home that evening we watched a black and white foreign film together. I cried and he didn’t understand the film but told me that I was beautiful for being so artsy and emotional. I attempted to explain the film but he just gazed at me dreamily and did not listen at all. 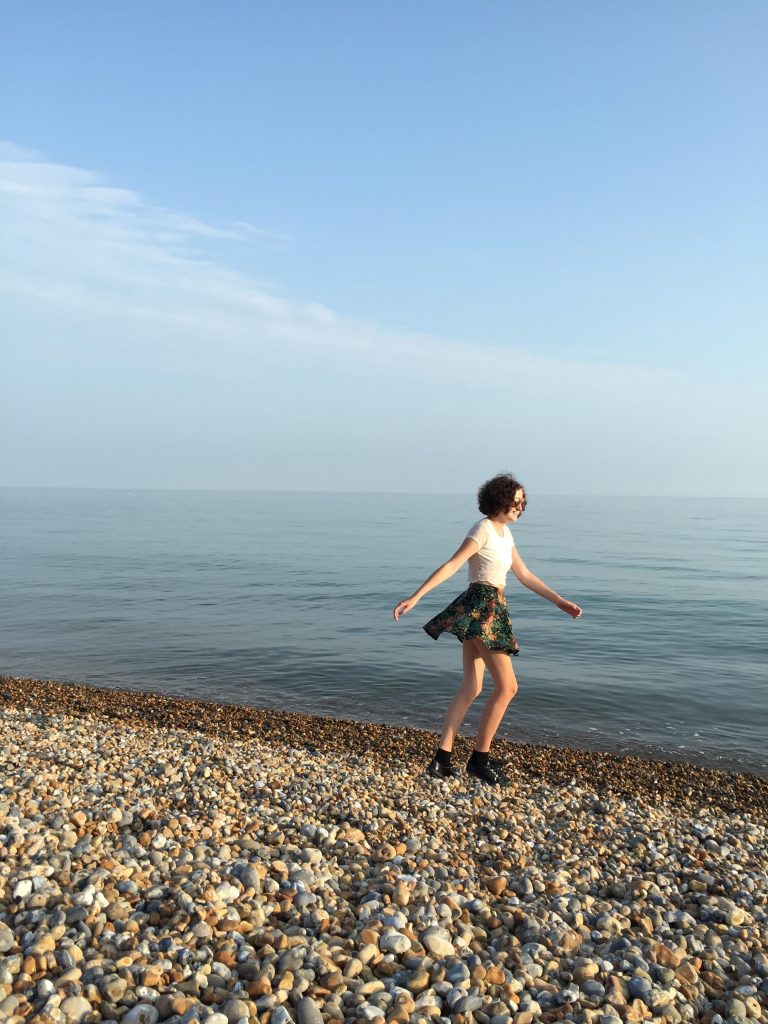 On the second day, I dressed in my floatiest floral skirt, purchased from a charity shop, and took a spontaneous trip to the beach. At the beach I danced by the sea, snuck onto a roof for a view of the whole town and took Polaroids in the arcades. My brooding male counterpart had a great day, which is all that matters when you’re a Manic Pixie Dream Girl.

Although I was initially hesitant about dancing in public, I knew that it would make him laugh. As proven by the scene in (500) Days of Summer when Zooey Deschanel shouts “penis” at the top of her voice in a public park, there is no time for Manic Pixie Dream Girls to be embarrassed.

I received some weird looks but I was proud of my quirkiness. I just wasn’t “like other girls” anymore, not through the eyes of men in search for a Manic Pixie Dream Girl. 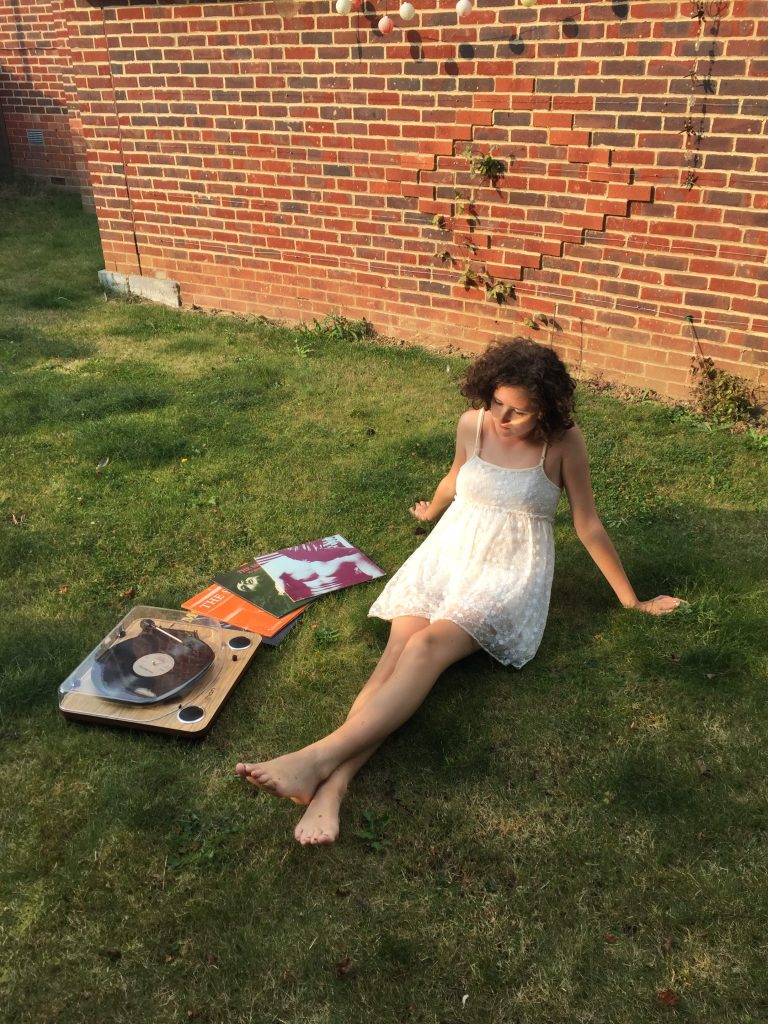 I spent the next day sitting in the garden listening to indie records on my portable record player. The Manic Pixie Dream Girl does not listen to music digitally so I had to quit Spotify and limit myself to the overpriced records I had purchased. This day started out fun but simply sitting around posing became quite a drag.

The one thing that a lively Manic Pixie Dream Girl has in common with her quiet and thoughtful man is their taste in music. However, whilst the man typically wallows in self pity in a dark room when he listens to sad indie bands like The Smiths, the Manic Pixie Dream Girl turns his painful memories into beauty. I listened to the music superficially because it didn’t have such a deep meaning to me because everything I did was only done to make me look more perfect in the eyes of men who love sad indie bands. 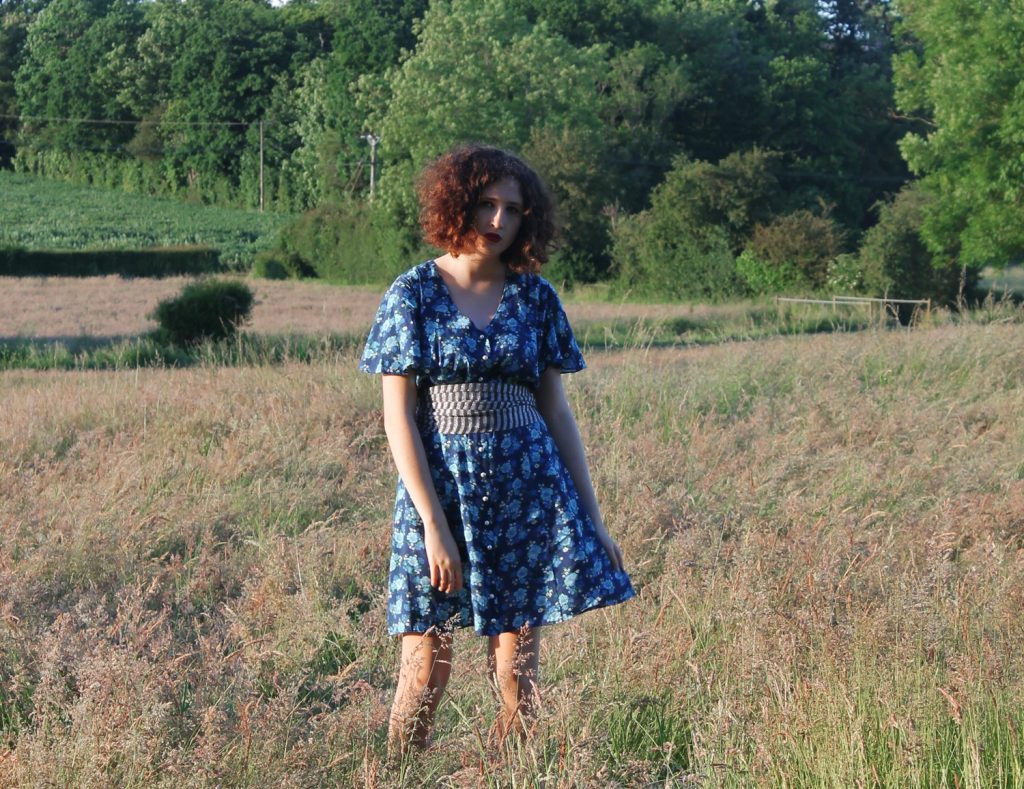 By the end of the week my life as a Manic Pixie Dream Girl was over. Some of it had been fun but living as a concept rather than an authentic and rounded person would be impossible in the long term. Manic Pixie Dream Girls should stay in the movies we know and love, until male writers can make their female characters more realistic, that is.

The Manic Pixie Dream Girl is a fantasy created by the melancholy male who is too lazy to change his own life so expects a cute and kooky woman to come along and change his world for him with her quirky sense of humour and perfect hair. This man probably spends too much time listening to The Smiths and believes that he is not like other guys because he is more sensitive and in touch with his emotions.

Ultimately, it was boring. I’m glad to get back to being a real person.