Give the Dirty Disco girls a break, they’re just doing their job

‘Society has told us it’s OK to wear a bikini on a beach in front of children, but to wear a leotard for your job in front of adults is somehow a taboo’ 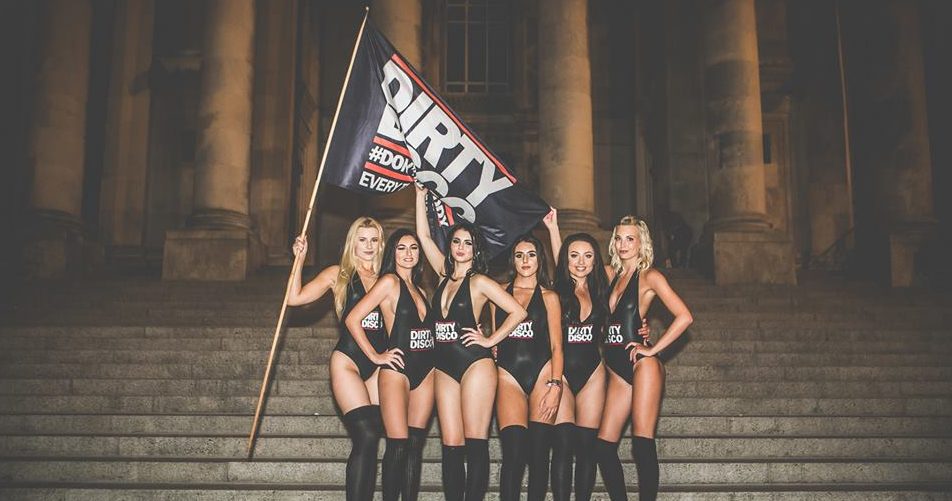 Astoria’s Dirty Disco girls assembled once again for the re-launch of Portsmouth Uni’s famous Tuesday night, ‘Dirty Disco’ – much to the scrutiny of the Daily Mail. 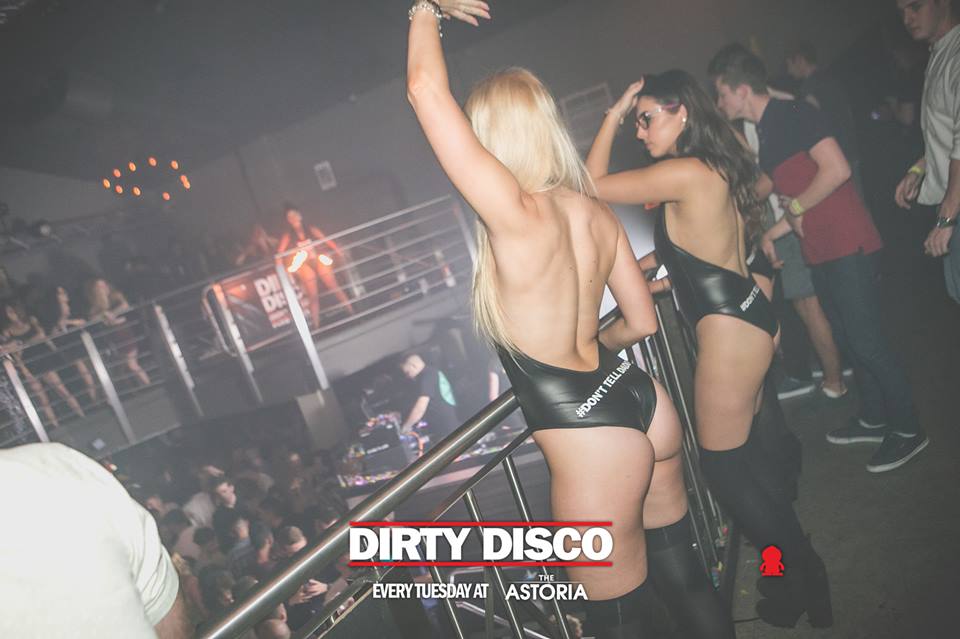 Why are these girls – who are clearly bright enough make their own decisions, to get into university and study whilst also juggling a job with horrific hours – causing so much controversy? It is the girls’ decisions to wear what they want for their job. If the situation were reversed and muscle-defined Dirty Disco boys were introduced wearing skin tight speedos, would anyone have an issue? 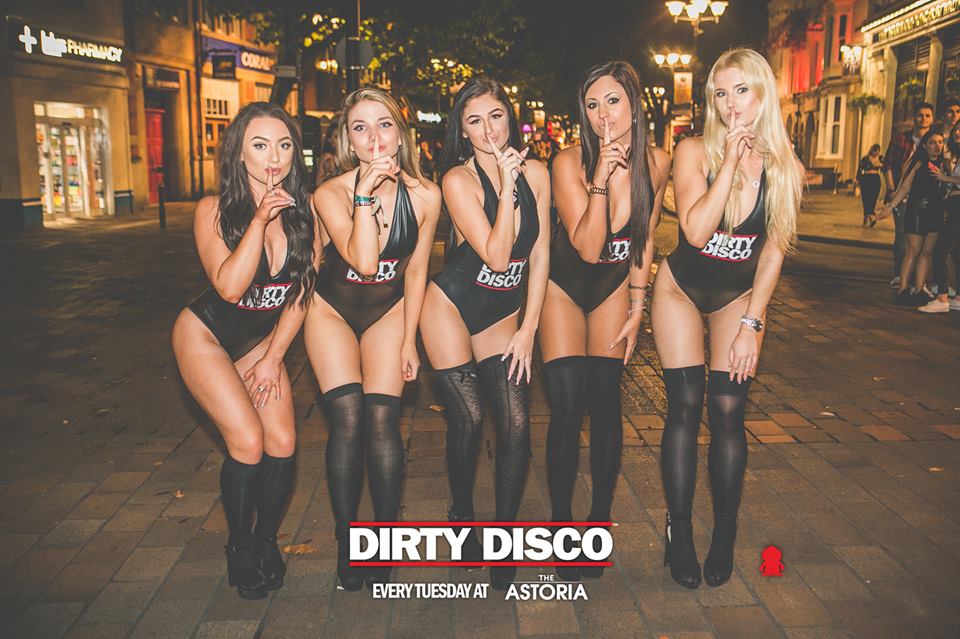 Jasmine Bowden, a postgraduate, who studies Criminology and Criminal Justice at Portsmouth whilst also working as a promoter for Eskimo11 said: “The choice to wear the outfits is completely ours, and we’re certainly not forced to wear them.

“The girls are given ALL the information as well as being able to try on the outfits before starting the job. We’ve changed the uniforms multiple times and the leotards have always been a preferred choice by all us girls. If the girls really didn’t want to wear them, they’d be changed.” 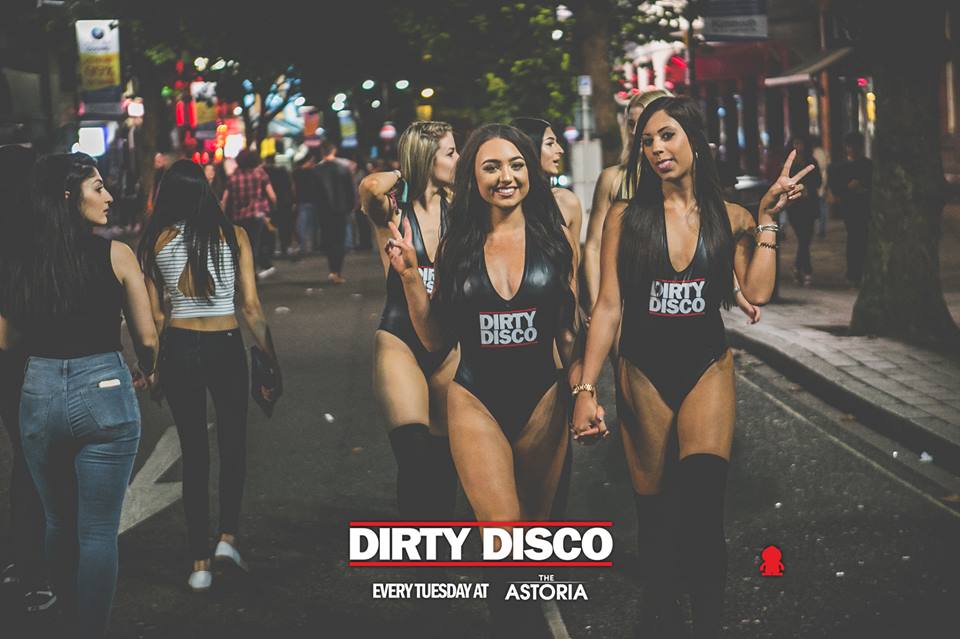 She added: “The outfits are bold and I think some people have issues with women being so out there and confident without being ‘conventional’ so to speak. Unfortunately, we still live in a time where our personalities are judged and stigma is attached to the clothes we wear.

“This job really does empower the girls with regards to feeling sexy and confident, and so it should, they all look amazing.

“The job is a lot of fun, it’s like a family and they all really look out for each other. It’s not shady or sleazy, it’s simply girls being confident and loving they’re job! I think those who think it’s anything other than positive needs to stop living in the past and get with the times!” 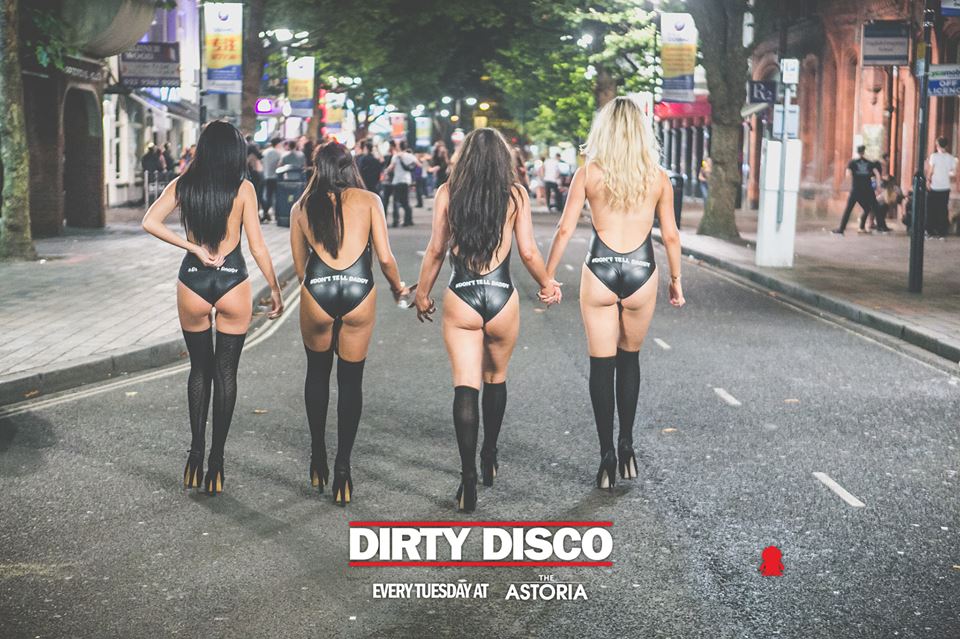 Jennifer Perry a student and the University of Portsmouth, and a Dirty Disco girl said: “None of the girls are forced to wear the outfits, there are many other roles in the company which are more conservative such as promoters of bar staff.”

“They have chosen to go down the path of being a Dirty Disco girl, because they want to.

“They are so much more than just the outfits! The girls had such a warm welcome this freshers, so it baffles me that there are a few that might have an issue with what they are doing.

“Society has told us it’s ok to wear a bikini on a beach in front of children, but to wear a leotard for your job in front of adults is somehow a taboo.

“In regards to their ‘daddies’, they should be proud that they have raised self-sufficient women that are confident in their own skin.” Admittedly, I was unsure about Dirty Disco girls to start with, it’s shocking to see a girl the same age as me with so brave and with the confidence to wear an outfit so revealing.

I’m sure Dirty Disco girls will continue to cause controversy as long as they reign at Astoria and as long as society refuses to change its view on female sexuality.

Until then, give them a break.