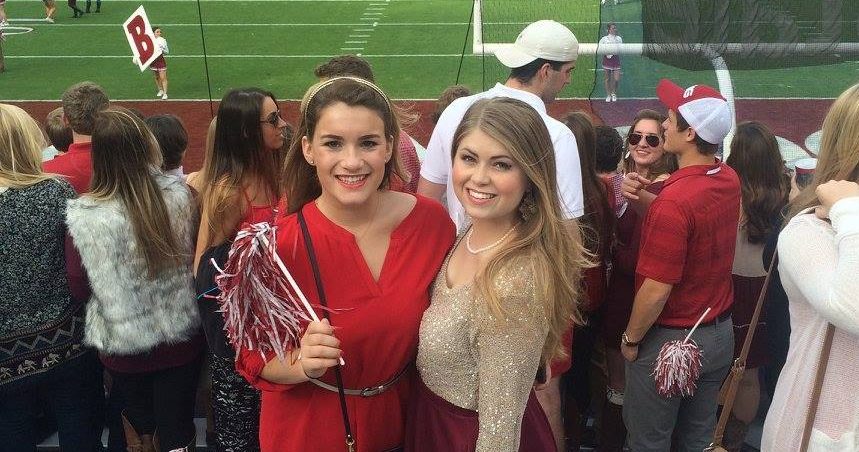 Following a Huffington Post article published earlier this month that body shamed college girls for their game day outfits, a Facebook group took it one step further. One woman created a group called “Your Father Would Not Approve,” or YFWNA, and encouraged users to upload photos of college women whose game day wear they deemed inappropriate.

The creepy pictures were taken from behind and the girls were unaware of the photos being taken. Members made comments that further body shamed the women and judged their appearances. 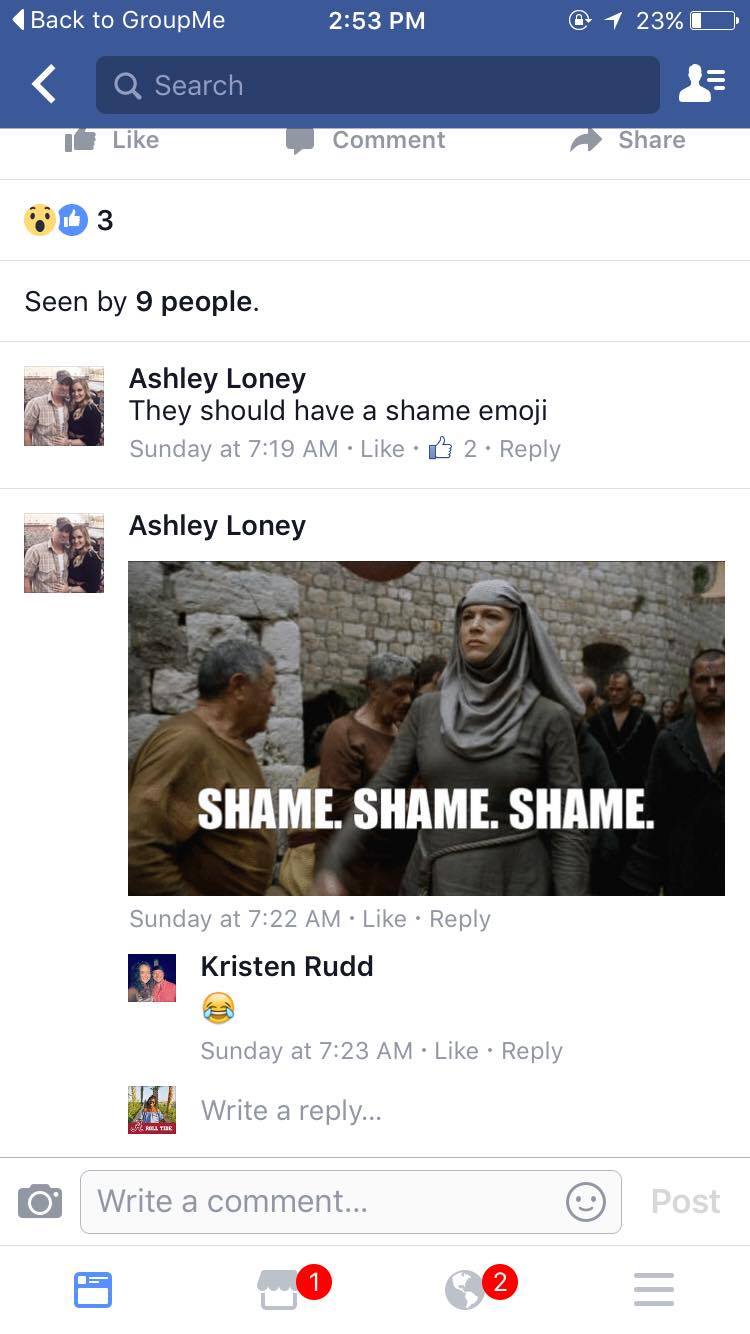 Needless to say, people weren’t happy – especially students at Alabama, where the photos were taken.

“It was actually pretty unsettling,” said Clare Ols, a student whose picture was included on the group’s page. “To know that while I was out with my friends, dressed like almost every other girl my age, there was someone taking pictures of me.” 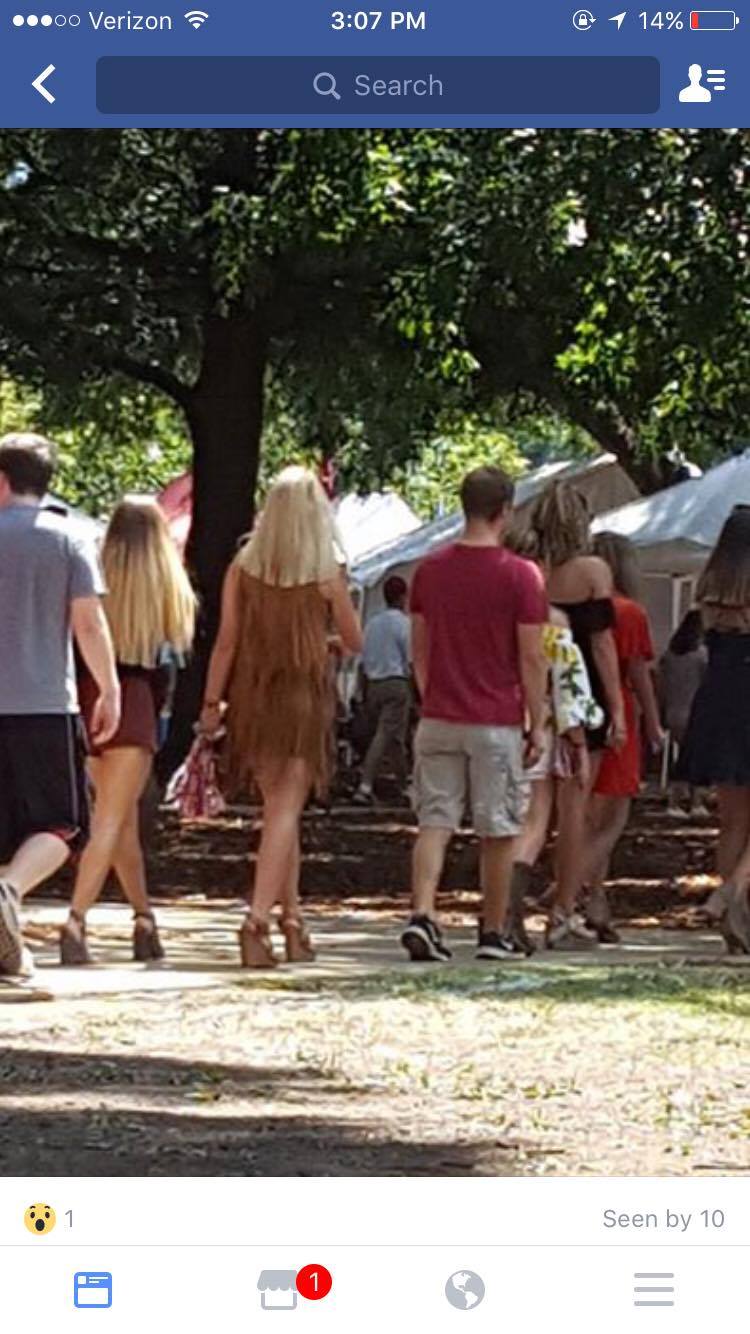 Clare also said exactly what everyone else was thinking: posting pictures of people without their permission is a new level of creepy.

For other girls whose photos were used, the absurdity of the Facebook group was almost laughable. Emily Mills, another UA student whose photo appeared in the group, said at first she found it funny.

“I was wearing an oversized jersey and cowboy boots,” Emily said. “Eventually I got a little pissed off, not at what I was wearing and what people had to say, but that someone was taking a photo of my butt.”

Emily said some of the outfits women wear on game days can be “showy,” but who can blame them when it’s in the upper 90s without a breeze?

“Someone was sneaking around campus just taking photos of girls’ butts. Do I think some of these outfits girls wear are a little showy? Of course. But it’s also 105 degrees on the field.” 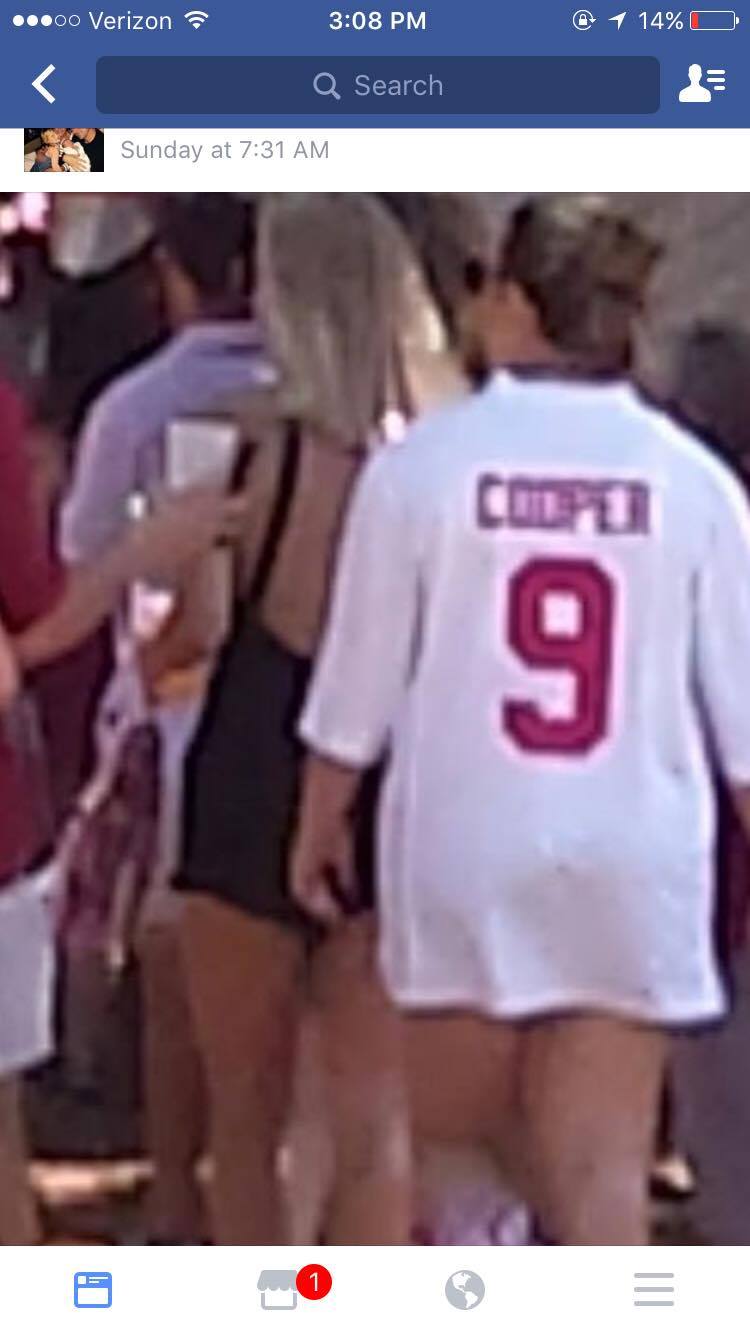 Shortly after we reached out to the group’s creator, the group was deleted.