Why do men grope women?

We asked a psychologist

The moment a girl feels an uninvited hand grab her body she is filled with confusion, vulnerability and unequivocal disgust.

There’s no categorical description of groping because it happens all the time in literally every imaginable situation. We ask ourselves why it happens to us and we even ask guys why they do it. But we still can’t fully grasp the reason behind the uninvited, unwanted touching.

The science behind groping comes down to projective identification. According to Dr. Karson, it’s a pretty common process in human nature that basically means you attempt to make others feel a way you don’t want to feel yourself.

“Psychologically, men who grope, harass and make catcalls are trying to deal with their own unwanted feelings of vulnerability.

“So by making women feel those things instead, they can in comparison feel powerful, tough and courageous.”

In a really fucked up way, guys that harass girls feel powerful because they can shift their own vulnerability onto someone else – a woman. 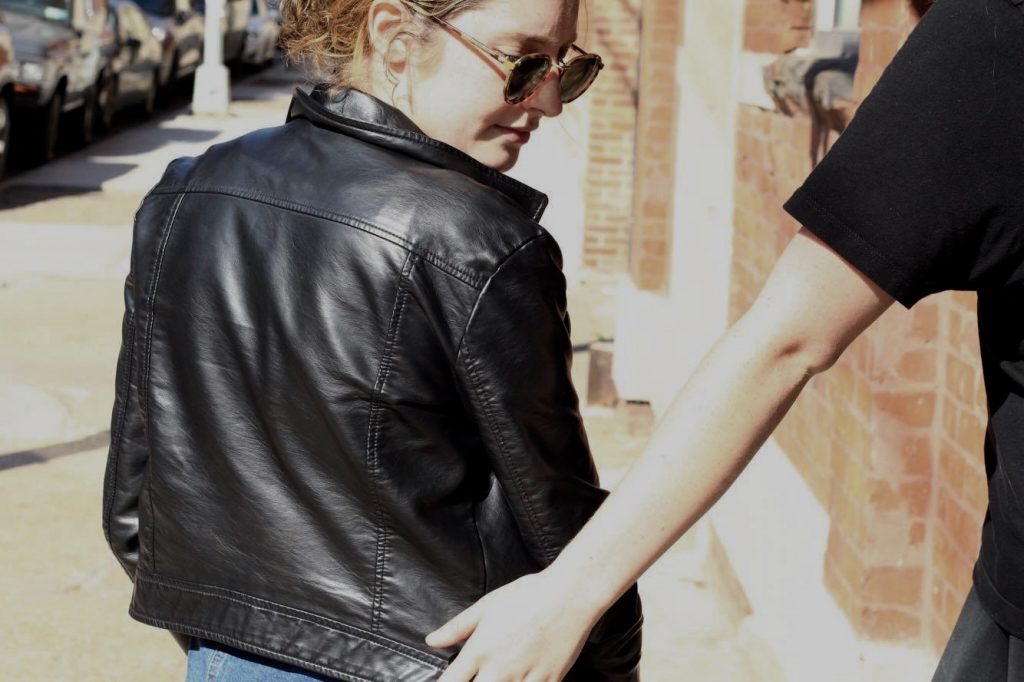 Culture: men grope women because we teach them not to be tender

Unfortunately, Dr. Karson explained, it’s unlikely that the connection between projective identification and groping will cease due to our messed up cultural expectations.

Part of the problem is due to how we raise boys in a pretty old-fashioned way. It’s not “cool” for boys to be emotional, so we’re still raising them not to be dependent and not to be tender.

Dr. Karson went on to explain that girls are also part of these societal expectations, where it’s far too common that sexual harassment can cost a woman her reputation and she “becomes a woman you have to look out for.”

“This is not only maintained by men but by other women. It’s the biggest cultural problem in terms of maintaining a culture of sexual harassment and it even happens on the street with catcalls.

“If a woman yells back, the caller can be quite pleased because they’ve upset her and reached their goal of projective identification.”

It’s particularly a problem with on-campus harassment, where this received stigma is entrenched more than in most places. Dr. Karson agreed, saying: “I would quite like it if, one day, frat boys realized that everyone saw yelling at women as an inadequacy, before they did it.” 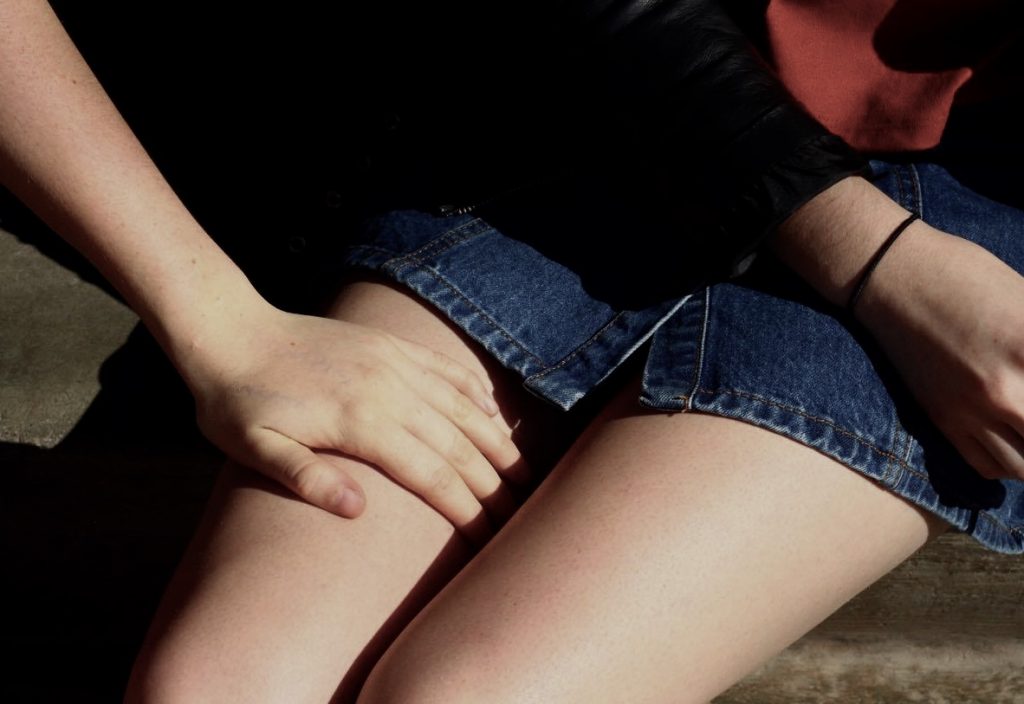 Sexual desire: men grope women because it turns them on

Dr. Karson said some men are actually turned on by the sexual aspect of groping women.

Talking largely about younger men, he said, “Many men want to touch women because it’s a new and exciting experience, but I’d like to think that most older men have learned when to touch and when not to touch.”

The 65 percent of all women who have experienced street harassment would like to think so too.