I’m leaving fuckboys behind in 2017 and so should you 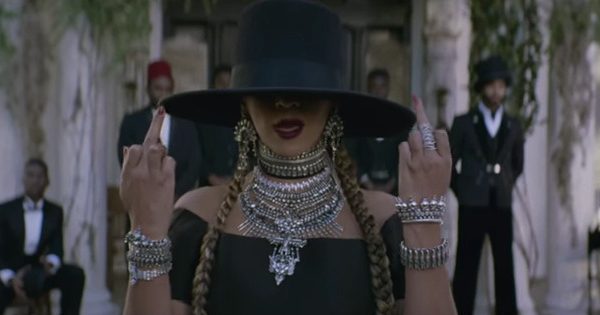 For many of us, 2016 was prime fuckboy. It was also the year they somehow evolved into their peak manipulative, pseudo-feminist, fucking annoying selves. From the 3am “you up?” texts to the manipulative messages pleading with girls for nudes to basically just expecting everything when they treat women like nothing.

Honestly, I think their manipulative tactics are their worst aspect, and it took me a while to see that these guys will say just about anything to get you into bed, including — shocker — straight up lying to your face! Yes, people, chivalry is dead and buried.

They prey on women who they presume are naive and then pounce — immediately. They say things that they know will upset us, just to get a reaction. They are prime experts at twisting around situations (see above). The thing is — if I don’t want to send you a topless picture, I will not. And that will 100% always be the case. #SorryNotSorry.

These males are brutally honest in the most cringeworthy of ways. We don’t even know your last name but we’re expected to just fuck you? GTFO.

There’s many reasons we gals should come together and kick these “men” to the curb. For me, it’s because I can’t handle the whole idea of I-don’t-know-you-but-I’m-supposed-to-fuck-you, because then I feel shitty after, and, shocker, then guy acts like a total ass all of a sudden. It’s because this year (which may have sucked in every other way), I finally realized I deserved to be treated like a human being, and not a piece of meat.

I asked other college-aged women why 2017 should be the demise of the fuckboy, and they said it best: “We fucking deserve better,” explained Indiana University senior Bridget Conway.

When will the ridiculous, pathetic species otherwise known as ‘the fuckboy’ die out? 2016, a complete utter shit-show of a year, was clearly their peak, but will 2017 serve as their demise? That’s a yes — if we all agree to stop playing into their games, to stop them from disrespecting us and manipulating us.

Newsflash, boys: we are smarter than you think. Besides, you can’t outsmart us in our own game, so why even try? We are fierce young women. We are strong, we are smart, and we are ballsy.