We already know what our guy friends think happens on a girls’ night out (basically, they think we cry over them while drinking wine. If they only knew). But what about them — ever wondered what they do on their so-called “boys’ nights”? If you guessed chugging crappy beer with their friends and trying — or, at least, talking about trying — to get with random girls, then you’re pretty much on the right track. Or so we think. 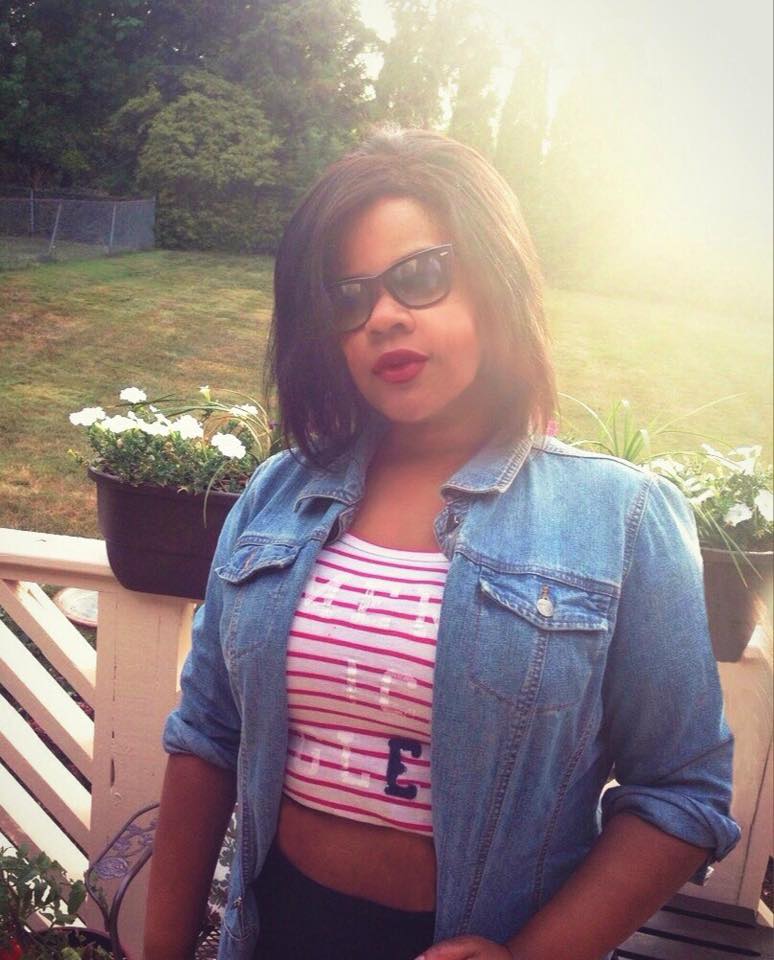 “I have seen this first hand! For like a big party night, they will start off by hitting up the liquor store or Wal-Mart. I always see them in Wal-Mart doing late night beer runs — they’ll come out with like five cases.

Then they go back and start drinking games — flip cup, beer pong, slap the bag, you name it. Once they’re drunk out of their minds, they hit up a few parties, say hi to their friends, and then try and fail to talk to a few girls.

Then they head to the bars for the rest of the night. Dance, drink more, try to talk to a few more girls and then go home alone.”

“Plenty of time spent deciding which of their numerous identical going out shirts all in the exact same shade of blue to wear that night. Then getting to the kitchen and realizing everyone made the same choice.”

“Oh god… A bunch of guys hanging out, drinking beer or smoking while playing 2K and talking about different girls on Instagram.”

“High-fiving for any and every reason, gaming and intermittently playing beer pong pre-party.” 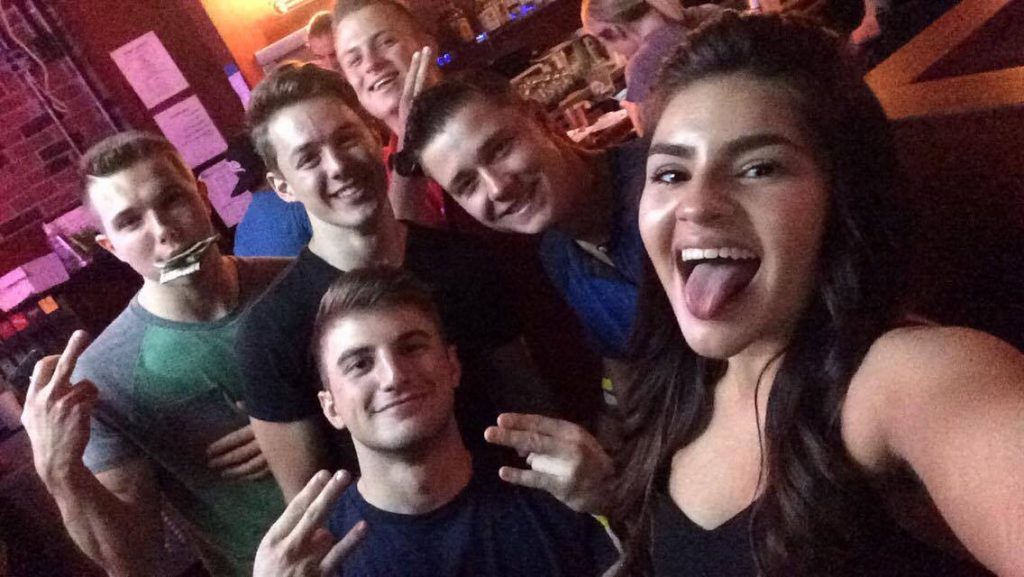 “I think they just get together to pregame and go to a bar to try out their pick up lines and awkward social skills.”

“If you’re my guy friends: drugs, video games, dick/fart jokes. In that order. Oh, and talking about which girls they want to bang … and then probably never banging said girls.”

“Drinking shit vodka like Burnett’s, playing beer games and lots of yelling about sports. Trying to get with girls and miserably failing. Getting blacked out and bringing the gross ones home.

“Lots of shotgunning beers, taking videos trying to get on TFM, showing each other girls Instagram pics, trying to talk to/buy girls drinks without coming off as a creep and wrestling shirtless at the end of the night.” 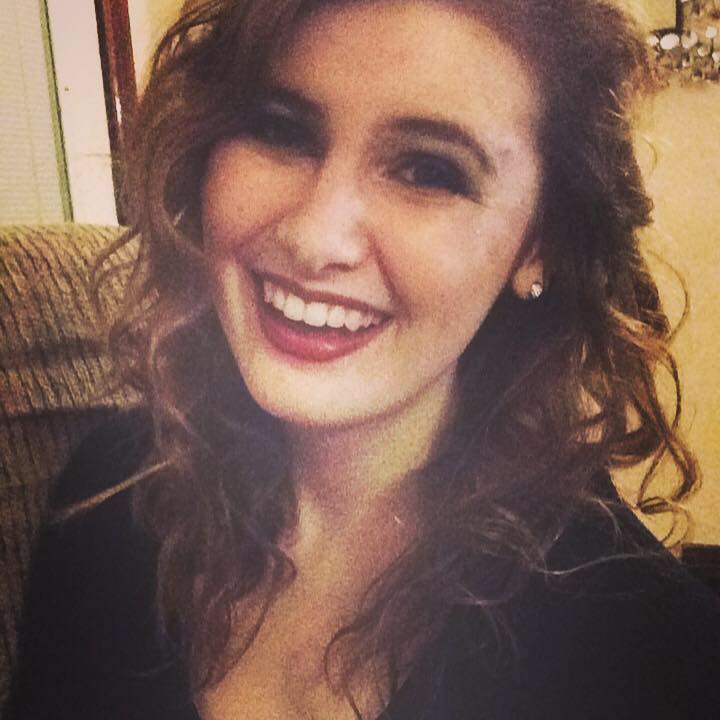 “They collectively decide to act like assholes and come up with the worst pick up lines on women for fun. They also smoke a massive bowl.”

“Debating over whose round it is, spending stupid amounts of money, trying to be laddish and going to strip clubs, complaining to each other about their girlfriends, spending the whole night ripping the shit out of each other, be it because they’re whipped/they have no game/they’re dressed like a cunt… the list goes on.”

“Mansplaining to each other and getting mad when someone disagrees.” 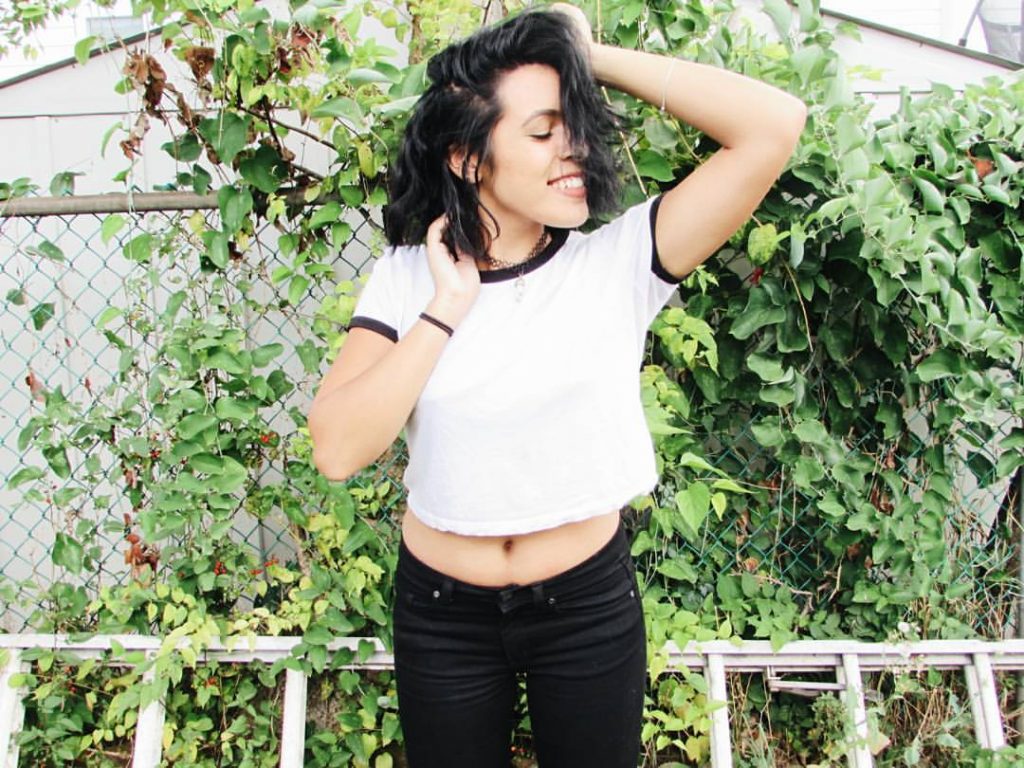 “Pizza pizza pizza. Also, gross competitions like seeing who can fart the longest.”

“Peeing in places that aren’t toilets like outside, into bottles, and out windows. Also, talking really animatedly about sports or getting into legit arguments over whose team is the best.”