In Scotland, women aged 20-49 would get a smear test every three years, and every five years from the ages of 50-64. However, back in December 2012 the Scottish Government announced plans to change the age range and frequency.

Since June 2016 when the change began to come into effect, only women age 25 and above will be eligible. While this change is continuing to be put into place, some people under 25 are still being invited for a test – which is why I’m shouting from my laptop screen about it. 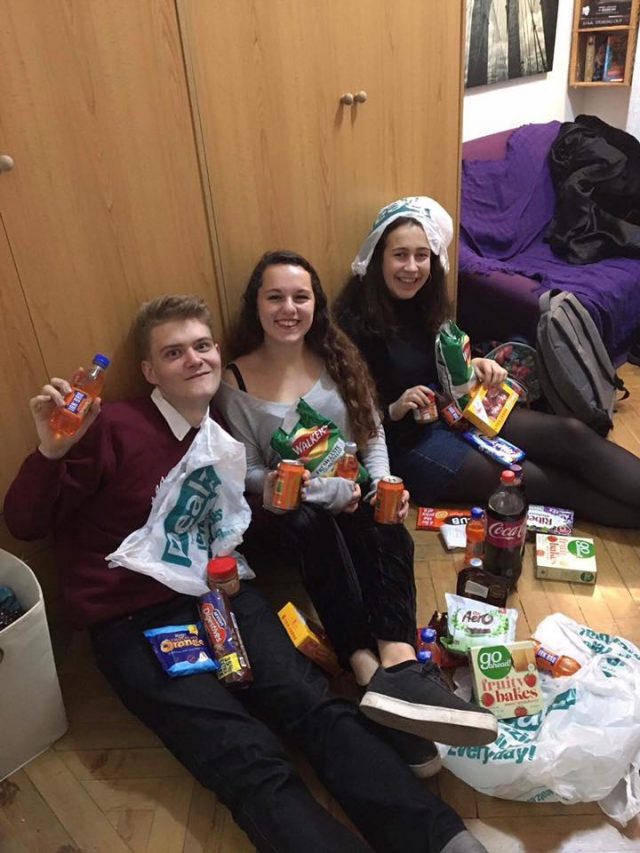 The proper name for a smear test is a cervical screening and it involves taking cells from inside the cervix to pick up on any changes in these cells, because if these changes are significant, if left untreated can lead to cervical cancer.

Sometimes these changes can be natural and just change back on their own over time, so the results of your smear test might advise you to just go back for another check – it could even be that they just didn’t get a big enough sample of cells so they need to try again.

Time for some science from a very unqualified humanities student – the human papilloma virus (HPV) can cause changes in the cells of the cervix, which is actually very common. According to NHS Scotland, eight out of ten Scottish people will catch it at some point in their lives. Any sexual contact can transmit the type of HPV that can sometimes cause changes in your cervix cells, which is why they advise anyone who has had sex (even if it was ages ago) to go for smear tests.

Most girls can probably remember having the HPV vaccine at school when they were about 12 and making a massive deal out of it, with that one overdramatic pupil probably bursting into tears and fainting in the corridor. The smear test is to do with the same thing, but for extra precaution and still necessary.

Some good advice is to not go around the time of your period, or on your period, because apparently that makes it worse, according to the kind nurse at Marchmont Medical who thought I was a massive wimp. It is grim but it really doesn’t last very long, and you feel accomplished and proud after for having fulfilled one of your duties as the proud owner of a vagina.

Because the law only changed quite recently, some people are still being invited by their GP to go for a smear test. If you can and you’re registered to a GP in Scotland, get a smear test ASAP or ask your doctor about still being able to get one.

If you get the illusive invite and are lucky enough to get one before the age of 25, go lie on that examination bed and think of England (don’t think the SNP will quote me on that one).