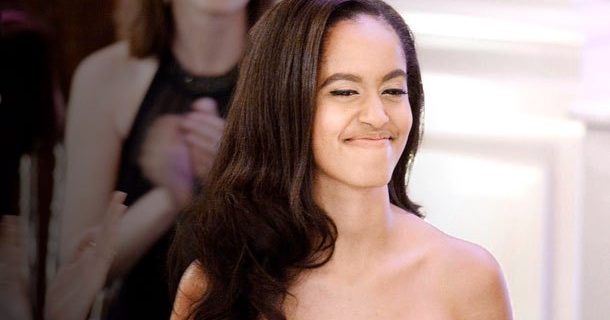 Just when we thought this family couldn’t get any better Malia Obama attended a protest against the Dakota Access Pipeline in Park City, Utah.

We already knew she was headed to Harvard, but her father has claimed in the past that she has no interest in going into politics — but it looks like she’s at least interested in politics.

In an interview with Democracy Now, Shailene Woodley, who has played quite an active part in protesting the pipeline, told them, “It was incredible to see Malia there.

Whether she eventually decides to go into politics or not, it’s great, like Shailene said, to see people from all walks of life, and with all kinds of interests, standing up for something they believe in.