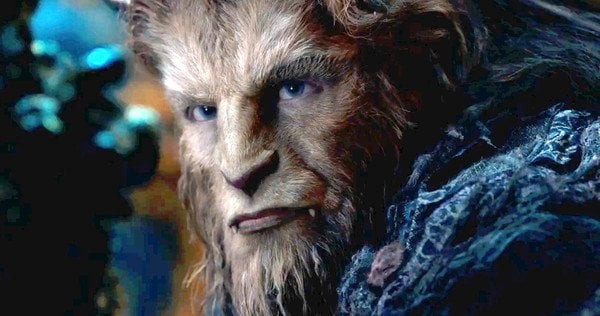 It wasn’t shocking that the new Beauty and the Beast movie portrays LeFou as wanting to get it with Gaston. Even in the original Disney cartoon, they had more sexual tension than even Timon and Pumbaa — who were totally in a domestic partnership, read between the lines!

What is shocking (well, not so much shocking as ughhhh annoying) is that people are outraged over what the movie’s director has dubbed a “nice, exclusively gay moment.”

Theaters in the south have already started banning screenings of the film, and now the Russian government is debating whether or not it should be shows as “gay propaganda” is prohibited.

Have we forgotten the premise of Beauty and the Beast? The Beast is (wow!) a literal beast. An animal. I don’t know exactly what he is, but he looks like someone put a plastic figurine of a buffalo/wildebeest in the microwave. He looks like the things in the stampede that killed Mufasa.

Belle didn’t know he was ~really~ a prince when she started falling for him. And you know they did it! This is literally a movie about bestiality — and people are mad over what two tertiary, human characters might or might not be doing in their shared chalet. Let’s get over it.