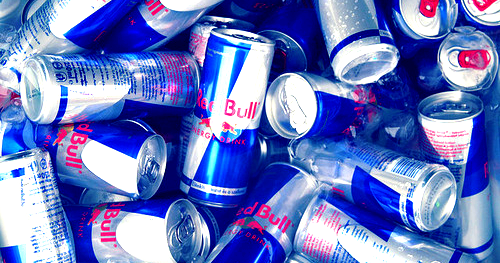 There's a reason it was basically the offical drink of Jersey Shore. Vodka Red Bull is often thought of as hot mess drink, but it might be more accurate to describe it as a total bitch drink.

According to a recent study, mixing booze with caffinated drinks makes consumers "indirectly aggressive," meaning they're more likely to talk shit about you than beat the shit out of you.

Vodka Red Bull drinkers are found to be bigger gossips and more passive agressive, getting frustrated easliy and making sure everyone knows it.

Additionally, copius VRB (that's not even an abbreviation people use, why did I write that) consumption leads to exhibitons of "malicious humor, guilt injunction and social exclusion."

In other words, it turns even your softest-souled friend into a bitchy, hair-flipping demon who'll drip sarcasm all night and cruelly mock you for whatever you put on the pregame playlist. 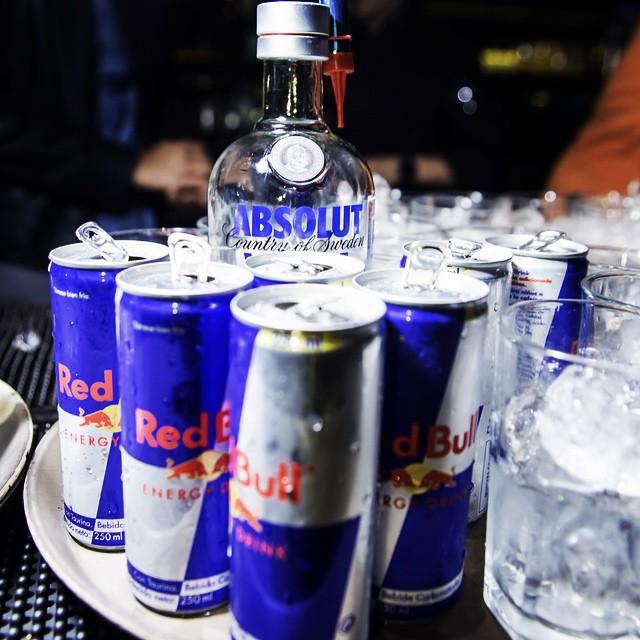 The underlying thread for this bitchy side effect is the caffine, which, as we all know from our Four Loko-drinking days, gets you drunk without you even realizing it. Your brain doesn't feel intoxicated, but your judgement and motorskills totally nose-dive so you're just as likely to engage in risky behavior than if you knew how fucked-up you were.

I'm a certified trash can, so of course I love vodka Red Bull. Is this why I'm so bitchy? Or am I just (twist!) a bitch?