People are tattooing freckles on their faces and quite frankly, I’ve had enough 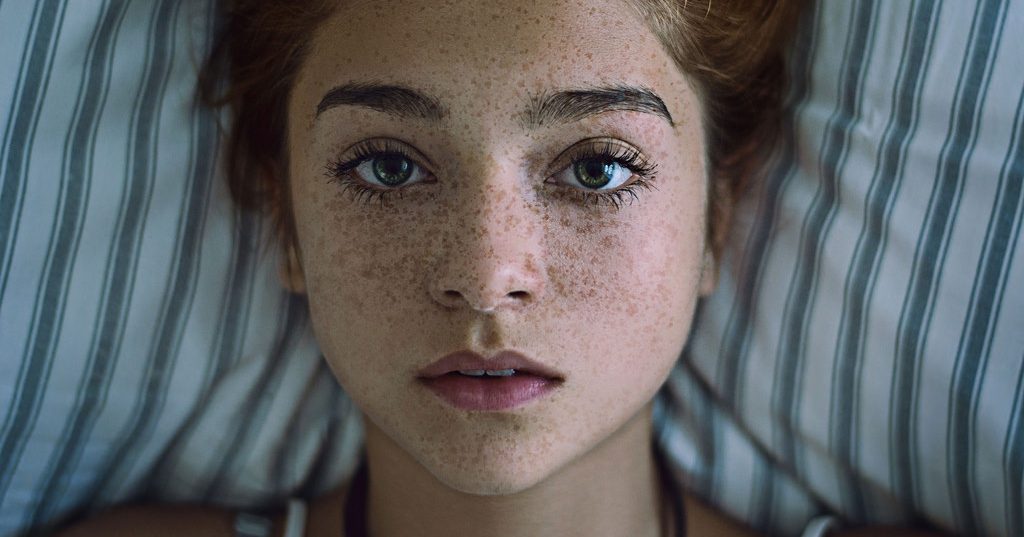 2016 was the year of head-to-toe contouring, the craze we all thought was ridiculous but we still sat and watched the videos in amazement. We are the generation of maybe she was born with it, maybe she drew it on. Just when we thought we’d seen enough weird beauty crazes, here comes another. Tattooing freckles on your face. Yeah, that.

We all knew micro-blading was a thing, a way of semi-permanently tattooing eyebrow hairs but now that seems to have led the way for a new semi-permanent cosmetic tattooing procedure, which allows you to throw a few freckles on your face. A step too far if you ask me.

One more healed photo of freckles ??? on this gorgeous girl ?

Honestly enough, they don’t even look real. A nose or one of those weird white strawberry pineberry things? I’m not too sure.

The tattoo is semi-permanent though, but this can still last up to three years. That’s three years of potentially looking like a South American fruit.

The technique can apparently be used to enhance existing freckles, or to give you the freckled face you never had.

Pretty cool the daily mail did an article on tattooed freckles and my work on @slay_whore is in the article!! https://www.google.com/amp/www.dailymail.co.uk/femail/article-4246682/amp/Beauty-trend-sees-people-TATTOOING-freckles-faces.html?client=safari

People actually seem to be going crazy for it. Am I the only one that doesn’t get this? Like, at all?

Honestly girls, we need to calm down. If it ain’t broke don’t fix it, if you ain’t got freckles don’t fake them.

Healed #freckletattoos before and after. She wanted a more predominate look than some of the others I've done in the past. Looks great with her soft skin tone! Get the look you've always wanted with some #permanentmakeup ? #mmsouthern #mosouthern #artifacttattooscv