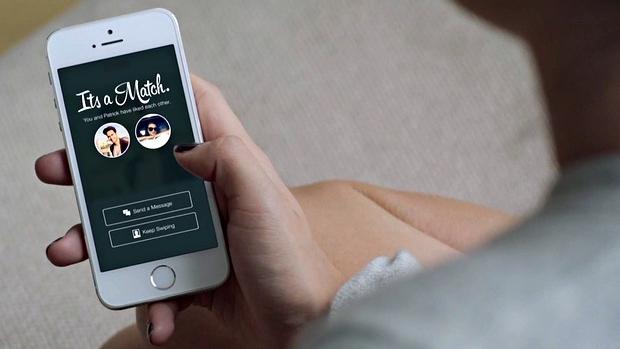 Scroll through any modern dating site or app and you’re likely to come across a jumble of buzzwords and phrases used by almost every guy on the site:

I’m 6’1″ because apparently that matters

Looking for a partner in crime

That’s my niece, not my kid

But the worst trope by far, popping up in every few profiles, is a variation on the most demeaning phrase ever: “please be interesting.”

Everyone's tinder bio: "Please be interesting, I don't like one word replies."

*Starts conversation with them*

It can take different forms, sometimes arranging itself into “please be able to hold a conversation.”

The presumption that women are vapid idiots and men are in search of an intellectual unicorn is upsetting enough when it stays dormant in a guy’s mind, manifesting itself subconsciously in the form of negs and backhanded compliments.

But an overt “I THINK WOMEN ARE MORONS NOT WORTHY OF MY TIME” banner is so cringe, I can’t tell if I’m angry, annoyed, amused, or filled with secondhand embarrassment.

tinder turnoffs 2: u saying that a girl "better be able to hold a conversation" or "make you laugh." Also confederate flags and racist shit

First of all, almost every single woman I know is incredibly interesting and I can name countless dudes who have the personality of a literal Adidas sandal.

But beyond that, the deep-seated idea that most women are vain, self-absorbed and uninteresting is just that: a long-held belief by men, propelled by (male-driven) media. How many books did you read as a teenager that focused on a guy uninterested by all the vapid sluts in his school except for the one manic pixie dream girl who’ll take his life in a new direction of action and adventure? Because I, unfortunately, read a lot.

Dismissing most women out of hand as uninteresting or — even worse — “unable to hold a conversation” as it is untrue. It does have one purpose though: it tells us exactly who not to match with.