‘When he put the child-lock on, I knew I was in trouble’: We spoke to a girl sexually assaulted by a taxi driver 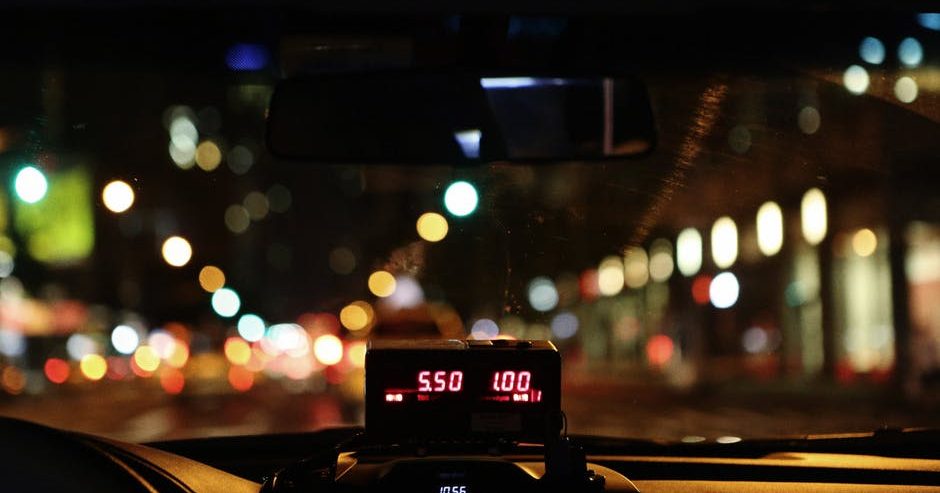 by Kate McCoubrey and Daisy Bernard

Earlier this week, we published a story about a girl who was sexually assaulted by a taxi driver in. Since then, we’ve received several responses from girls who have endured similarly horrific experiences.

Sadly, stories of sexual assault are all too common in Manchester. The number of reported rapes in the area has doubled in two years and for students sexual crimes are the most common crimes committed against them. We’re constantly being told it’s not safe to go home alone, that we should travel with friends or get a taxi. But now, even that’s not safe.

Emily* was visiting a friend in September when it happened to her. After getting into a taxi alone outside Factory nightclub at 1AM, the driver locked the doors and drove to a quiet street off the Curry Mile.

Here is her story: 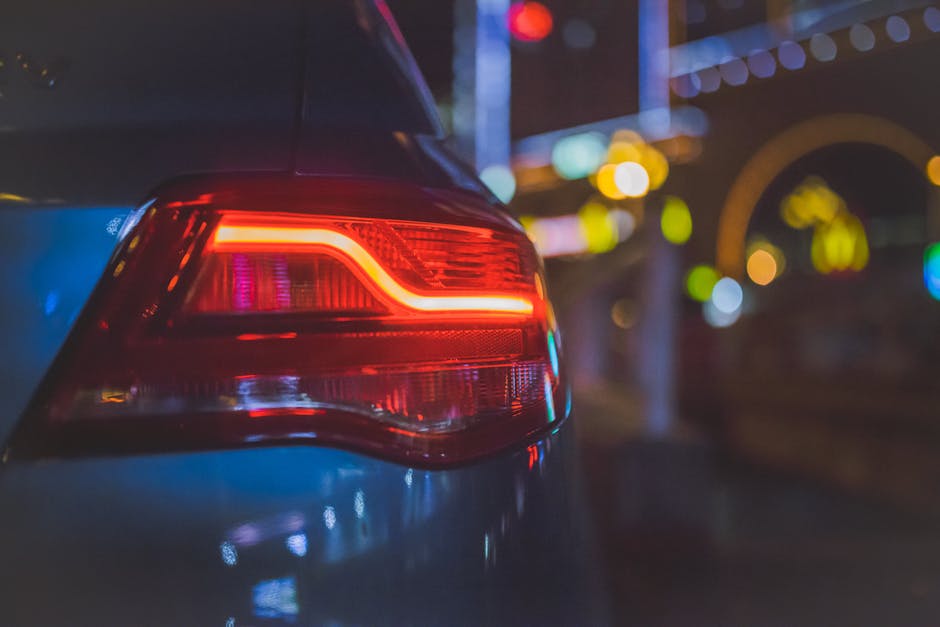 I came up to Manchester to visit my friend who’s at uni here, and we ended up going to Factory.  Quite drunk, I decided to get a taxi home alone and ended up getting into the nearest one outside. She lived in Richmond Park Halls, which most taxi drivers would know how to get to. Unfortunately I don’t remember the colour of the car, but it had all the normal taxi markings, so I didn’t second guess anything.  The taxi driver had dark skin, black hair and was of a medium build and height.

A few minutes into the journey, I double checked that we were going the right way. When I asked how much it would cost to Fallowfield, he said it would be £60 and I knew he was lying.

At this point, I had no clue where I was. I asked to get out of the taxi straight away, saying I didn’t have enough money. I knew I was in trouble when he said, “well, you’ll have to pay me somehow…”

I was sat in the back, and he’d put the child lock on. He kept on driving and I didn’t know whether it was the route to Fallowfield as I didn’t know the area. Then, he slowed down and drove to a quiet street. He unbuckled his seat belt, got out of the car and came round to open my door.

He leaped towards me, grabbing me and touching my boobs. In shock, I thought this was because I’d left my money in my bra. Still outside of the car but leaning over me, I managed to kick him off and run away. I ran as fast as I could, and as I looked back saw him getting into his car and driving away.

I managed to find a bus stop near the Esso Garage on the Curry Mile. Absolutely distraught, I ran on the bus and told the driver what happened. Luckily, he was really helpful and waited with me for the right bus to get back to my friend’s halls. When I told my friend, she was really shocked. She told me her and her friends often went home alone, and had always been fine.

Maybe it was a one off, maybe he was just trying to rob me – but that’s still pretty terrifying anyway. I think it’s important people know what happened. It’s easy to go on nights out and forget that Manchester’s actually a pretty huge place, and although it’s great, it can be really dangerous. I was a state afterwards, but what happened to me could have been so much worse if I hadn’t ran away. I won’t be getting any taxis by myself again.

Unfortunately, this is something happening too often happening in Manchester. If you’ve experienced anything similar, contact us via our Facebook page or at manchestereditor@thetab.com.