Someone did something to it, that’s for sure 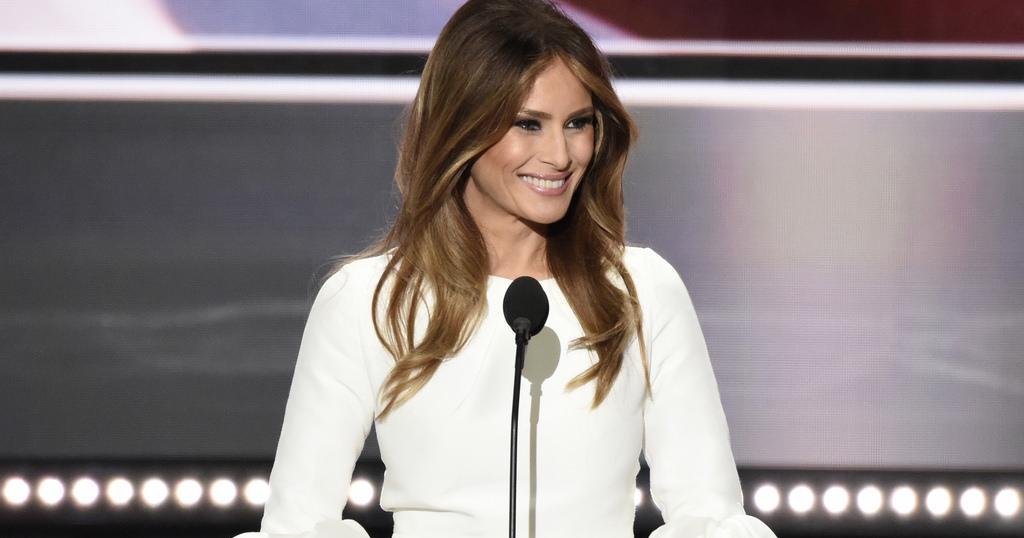 We knew there would be some photo editing happening in Melania Trump's official White House portrait because a) this is America and we love glamour and b) she would need to look somewhat happy in the picture.

But her just-released photo looks like an image-conscious teen just went HAM on the smooth tool.

It reminds me of this now-iconic image of Kris Jenner: 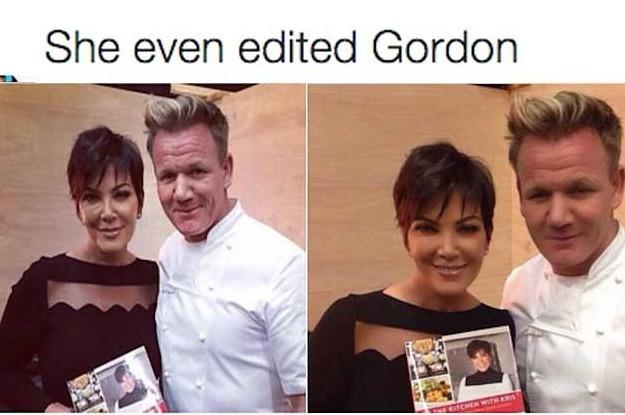 Good friends edit each other

Politics aside, I think Melania Trump is gorgeous. She didn't need to be edited to the gods. I mean, this picture looks like it was take at the Sears Portrait Studio. Back in 2001. Seriously, it's a mall glamour shot. Here it is in all its surely-edited glory:

I mean, whose skin just looks floaty like that? It's suspect for sure. Of course, Twitter has already gone in:

@CNN …for her guest role on Bold and the Beautiful.

OK, it does look suspiciously like an 80s hour-long dramedy promotional shot.

@CNN Is this her Star Search contestant photo?

@CNN Did she take that with beauty mode on a Huawei? ? airbrush overkill

As an avid FaceTuner myself, I can't judge. But I have to say that maybe the Trumps could hire a better editor for a more subtle touch? They can afford it. Allegedly.