I texted all of my exes ‘we need to talk’, and I would definitely never recommend it to anybody else 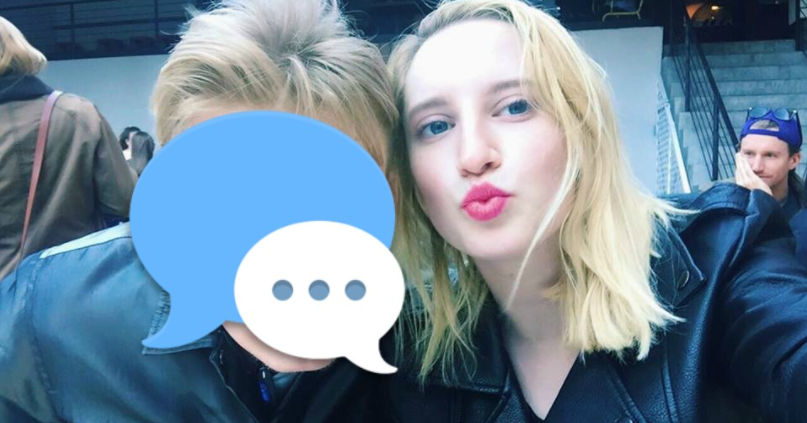 Don’t worry, don’t worry. None of them thought I was pregnant. (But one of them did ignore me which just seems rude.)

I would need to be sleeping with them for that to be the case, and I’ve left that to Tinder — a place where nobody is your boyfriend, and nobody is your ex. I don’t even want to tell my mom about them, and to be honest, most of them are named Kevin and have at least two shirtless pics and a pic with their little sister.

No, no. These were real, down-to-Mars-exes, all of whom, I’ll admit, broke up with me. Probably because I have a propensity to ruin the lives of those around me by texting things like “We need to talk” to them at 10 am on a weekday . . . but I digress.

Names have been changed for the sake of privacy. And also just because I feel really really bad for them.

The first guy I texted did not seemed concerned at all

I’m not saying I expected him to run screaming, but if someone from my past reached out to me with an urgent “we need to talk”, I feel like I would be a bit more stressed than this. But maybe he’s just good at keeping his cool. 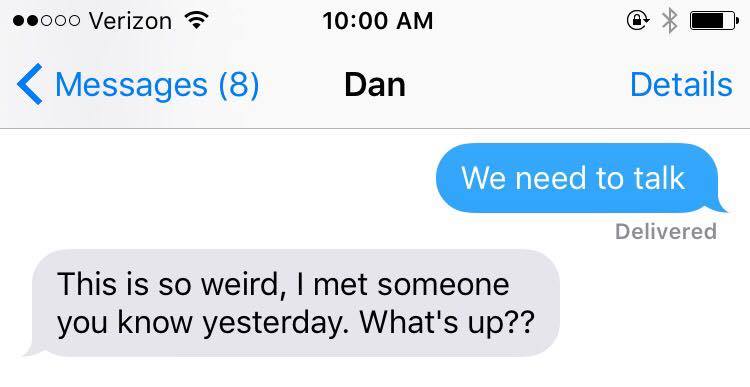 Actually, you know what, maybe I’ll ask him out to drinks or something.

The second ex was really, really not into hearing from me

I did text his mom after we broke up, but that was only once, and also because I knew he still cared about me.

Whatever Matt, she always knew I was too good for you.

The third maybe doesn’t have my number anymore?

Or just really wants to know what I want to talk about.

Awe, that’s sweet. He was always a good listener.

I was important to you once. 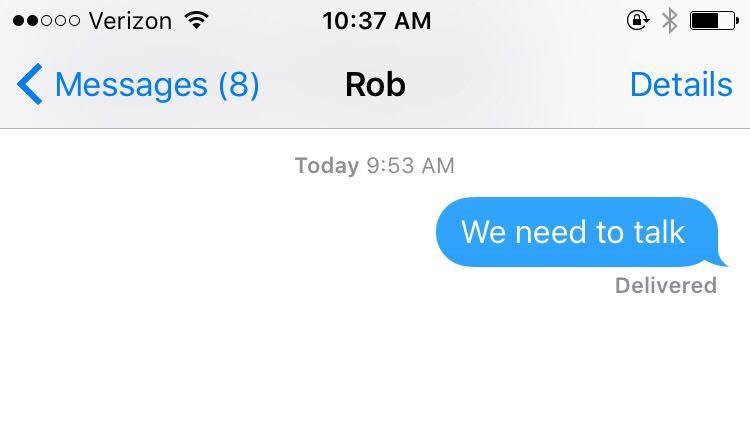 And just when I thought it couldn’t get any worse than Matt, this happened

I’m glad you dumped my ass.

Oh, and one of my exes seemingly knew it was for a babe article

But at least I know he’s keeping tabs on me. ? 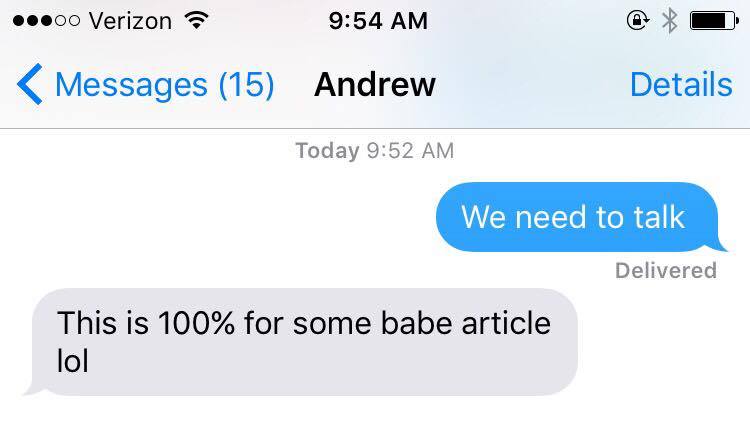 So would I recommend this form of reaching out to a friend? No I definitely would not. But at least now I know where we all stand. Feels like sweet closure.

Except for you, Dan. We might not be done yet.