Apparently there’s eight types of nipples, find out which one you are

No two nipples are the same, but apparently they can be divided into clinical categories. There are eight different types, according to Dr. Tsippora Shainhouse, M.D., a board-certified paediatrician and dermatologist from Beverly Hills. All of them are normal, and it’s not uncommon for a woman to have a mixture of a few. 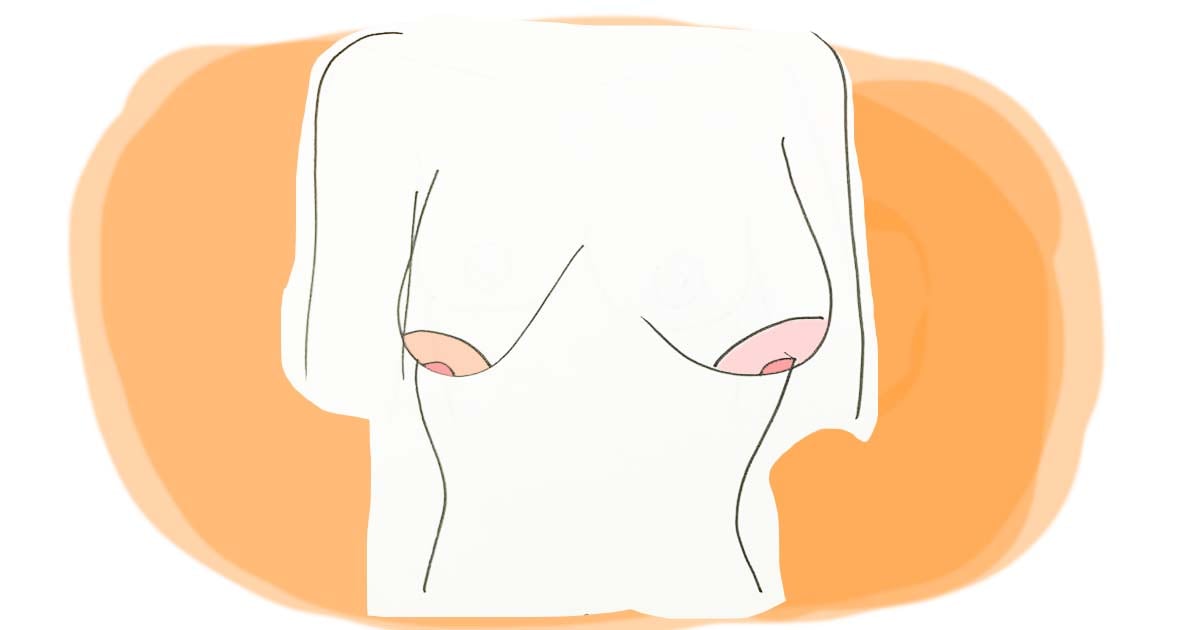 The entire nipple is flat and blends into the areola. The nipple may protrude with stimulation or temperature change. 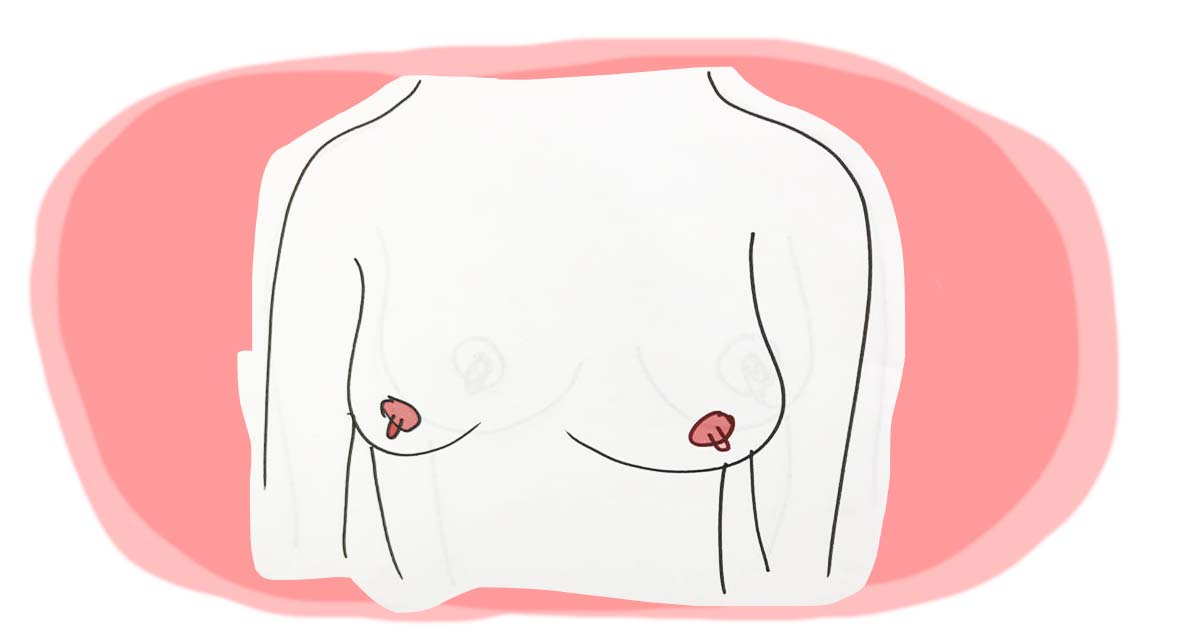 The nipples are raised a few millimetres above the areola. While the nipple naturally appears more erect than others, it becomes more pronounced when stimulated. 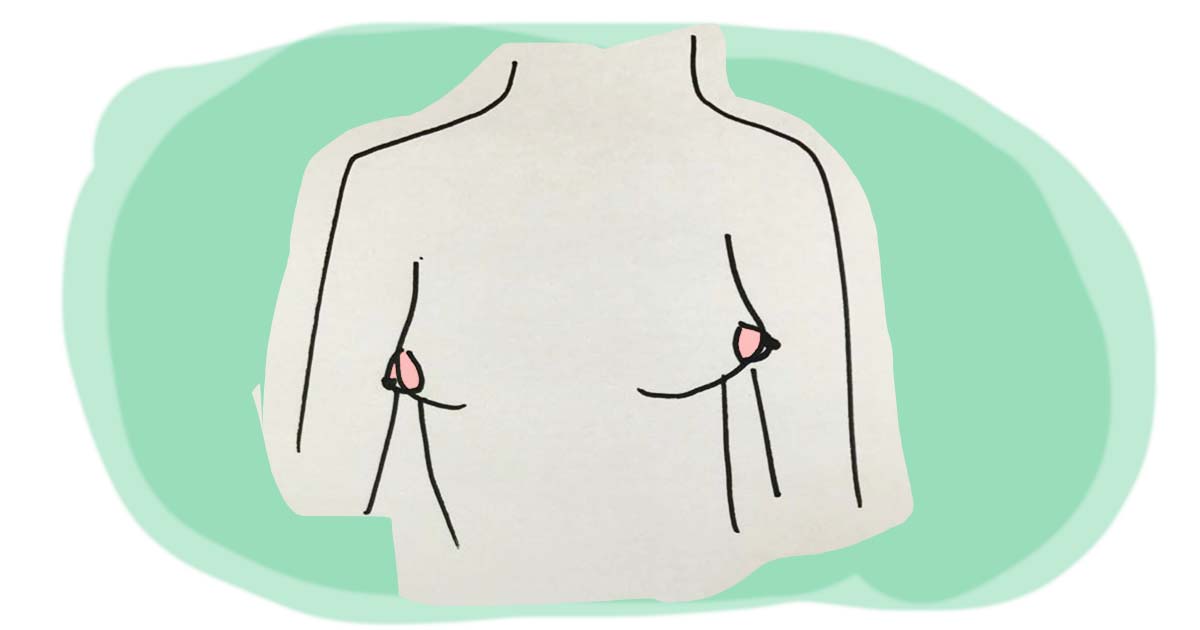 The areola and nipple looks like a raised mound on top of the breast. Nipples often retract inwards, but can harden or become more defined with stimulation. 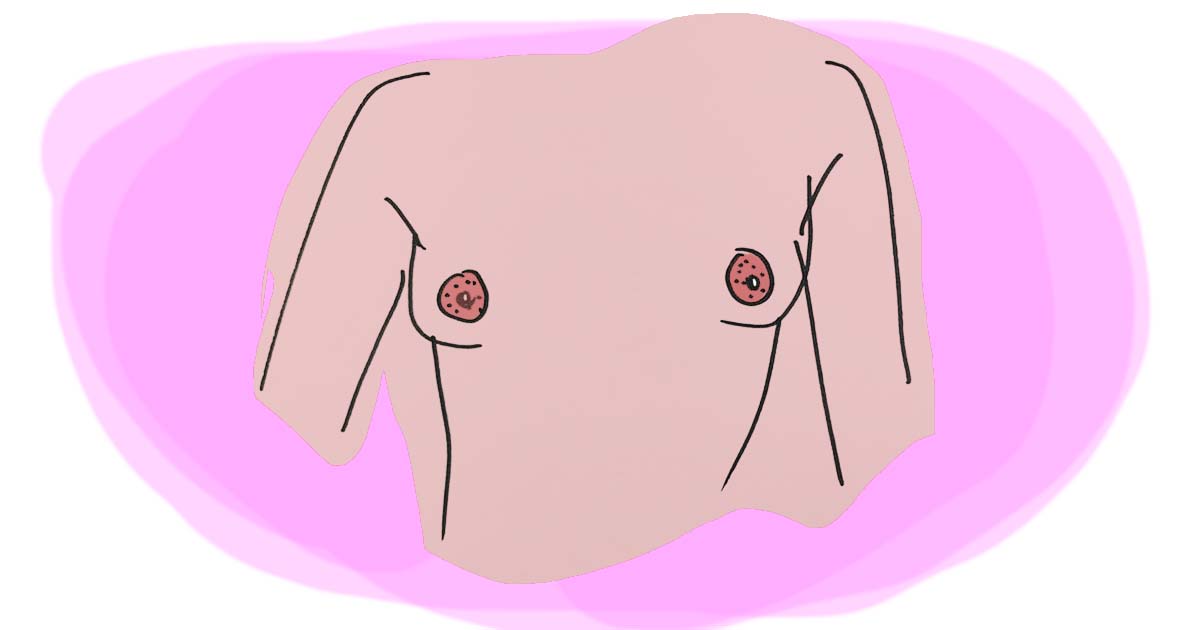 Most people have called Montgomery glands, the small bumps on nipples, but they’re more protruding on some. 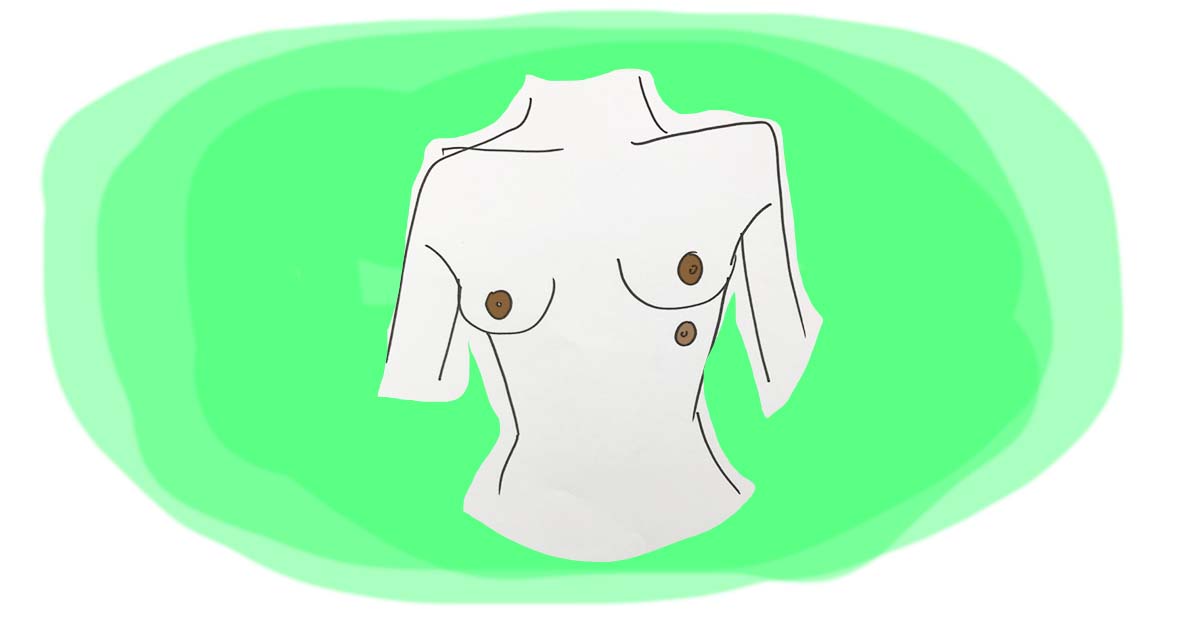 It’s completely normal to have an extra nipple somewhere other than your breast. They either look like flat moles or have a fully-formed, raised bump. 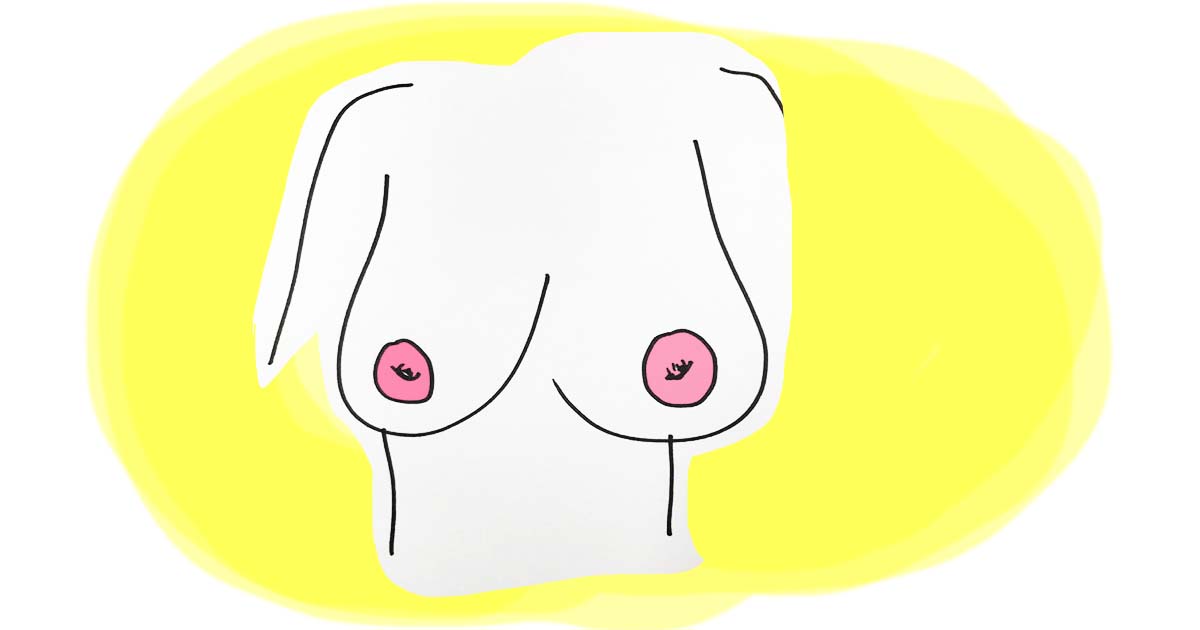 Literally when the nipples retract inwards. This is completely normal, but if you notice a change in your nipple shape contact your GP. 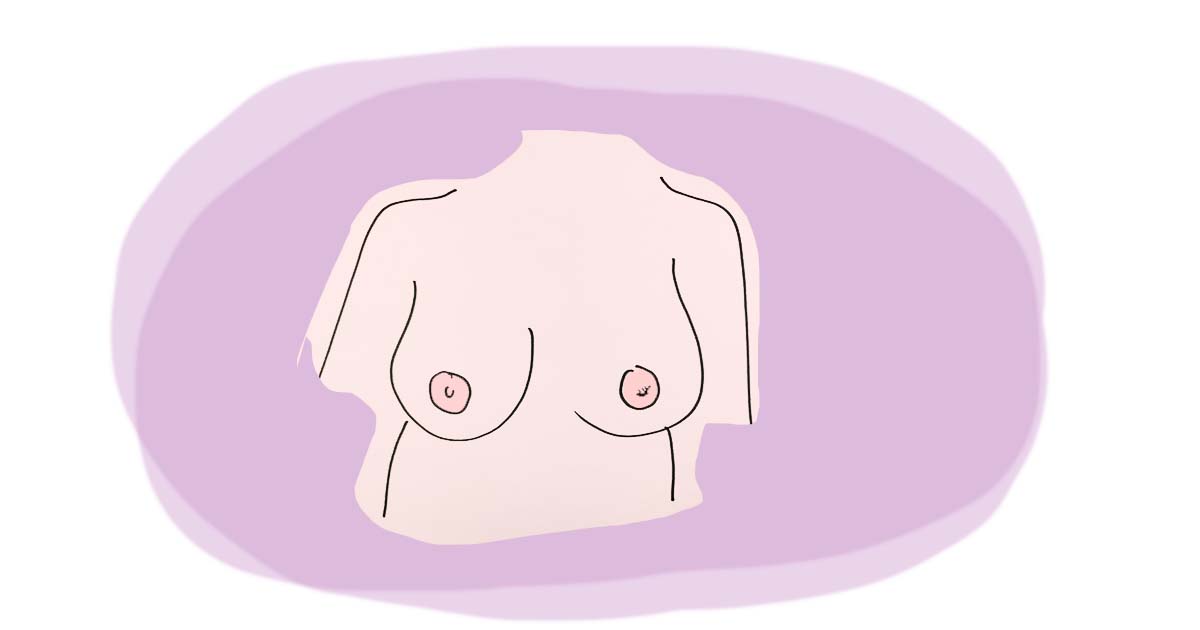 One nipple is raised and one is inverted. This is perfectly normal, if they’ve always been like this. If it’s a new development, it could be a sign of breast cancer, so go to the doctor straight away. 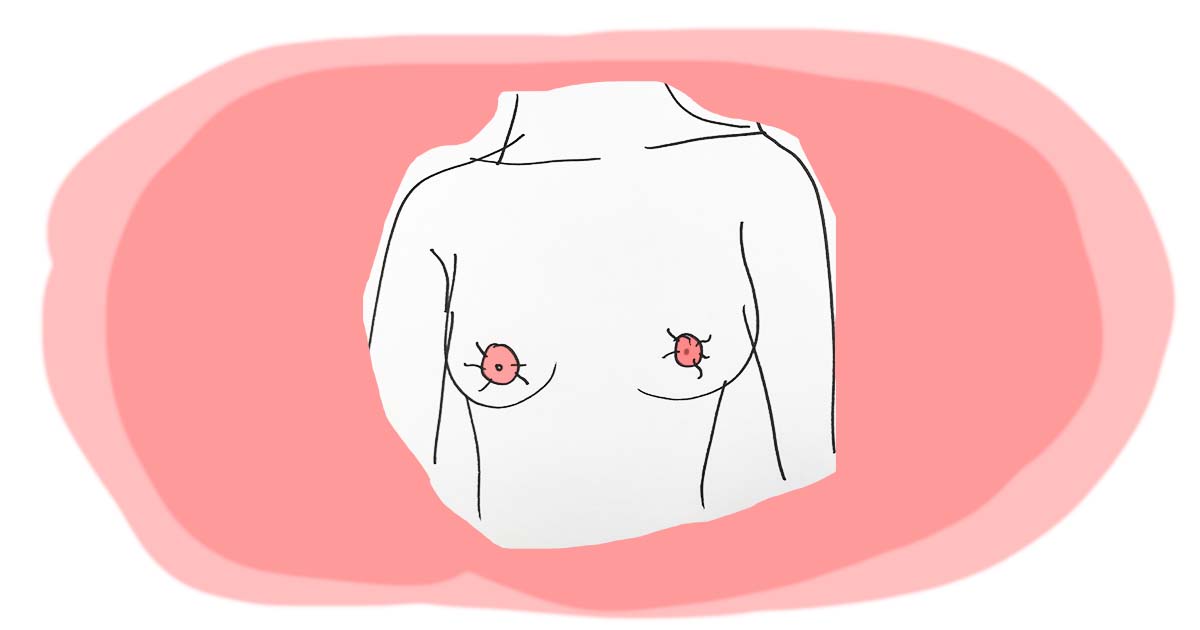 Everyone has hair follicles on the nipple area, however some grow more than others. They’re completely normal, and it’s fine to pluck them if you want to.

● Bella Hadid’s nipples popped out during the Victoria’s Secret Fashion Show
● We don’t really care if you can see nipples through our clothes
● CONFIRMED: Harry Styles has four nipples