Why do bad things happen to good people? Poor Kendall says she ‘doesn’t get to be hot very often’

I’m hosting a vigil for her 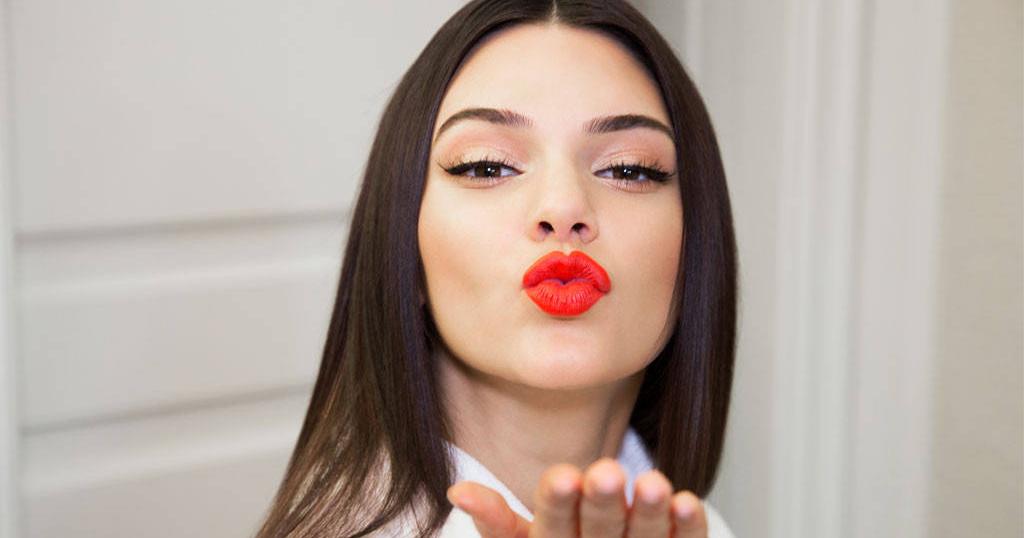 On Mario Testino's podcast — and honestly, the fact that Mario Testino even has a podcast is probably one of the Seven Gay Horsemen of the Fashion Apocalypse — Kendall bemoaned the fact that she "doesn't get to be hot every often" which makes her prefer sexualized photoshoots.

First of all, same. I get to be hot so rarely, some say it's never happened.

Maybe I just don't understand what hotness even means because I've lived the past several years under the presumption that Kendall Jenner was a smokin' hot Victoria's Secret model who gets her hair and makeup professionally done every day. But what the hell do I know?

You know who does know? Mario Testino, because he was able to extract some kind of meaning from that word salad.

“It’s so weird because you have the body,” Mario said. “I think that maybe people are intimidated to take you there. Maybe you’ve done a lot of American Vogue, and it’s not about that and it’s more about clothes.”

I just know I'll never complain about my problems again because now it's truly apparent that some people have it worse.