Actually, situationships are one of the least toxic kinds of relationships we can enter into

We’re allowed to put ourselves first 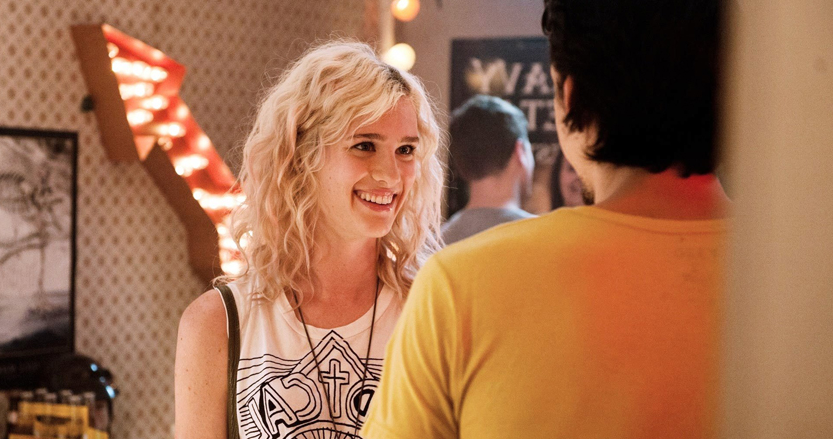 At present, it seems like every third article on my timeline is about situationships, and how toxic they are for women our age — as if we’re capable of being shattered by the drop of a “U up?” text.

They all end with a warning about how we’re going to get our heart broken, and how we’re probably way more invested than the other party.

Now I have a name for what I have with every guy? a situationship pic.twitter.com/H03nRfaFxV

But here’s why I know that’s not true.

Carina Hsieh, a writer at Cosmo, came up with the term at a party when she overheard a guy talking about how he was in a relationship where it was like “things would progress, but they wouldn’t.” Guess guys have feelings too — who knew? 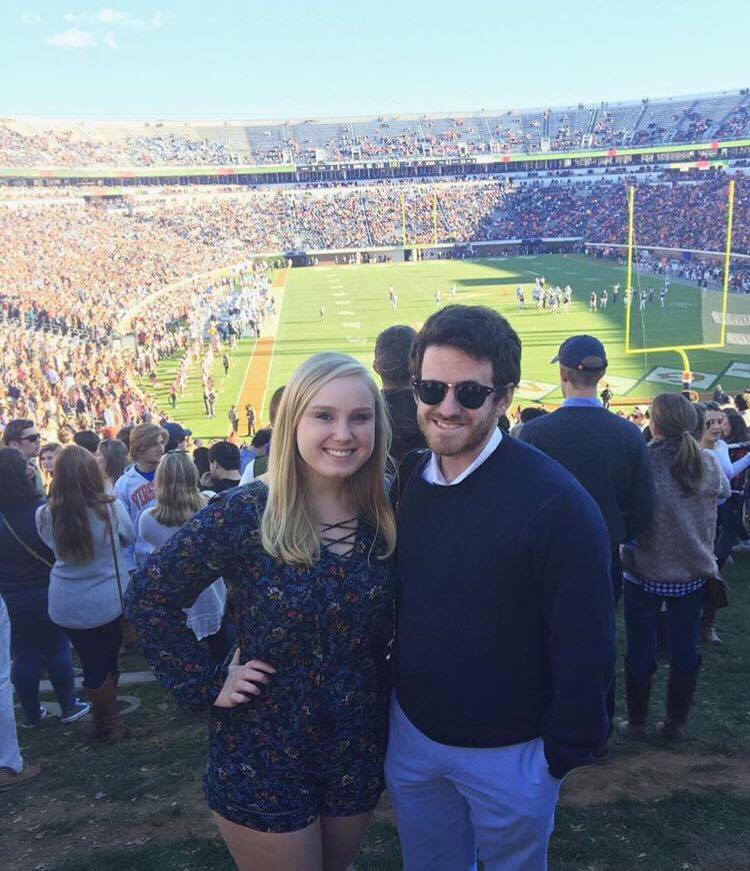 Enter the generation of the situtionship. It’s one of the best things girls can do for ourselves, but before I can explain why, let me explain how to know if you’re in one.

You’re probably in a situationship if

• The connection is physical and emotional for both of you
• You often sleepover — even without sex
• You’re not really talking to anyone else
• You talk about the future, but you’re extremely vague about it
• You have enough photos together to constitute an album, but you keep them to yourself
• Your friends accidentally refer to you as a couple all the time
• But you’re “not actually dating” 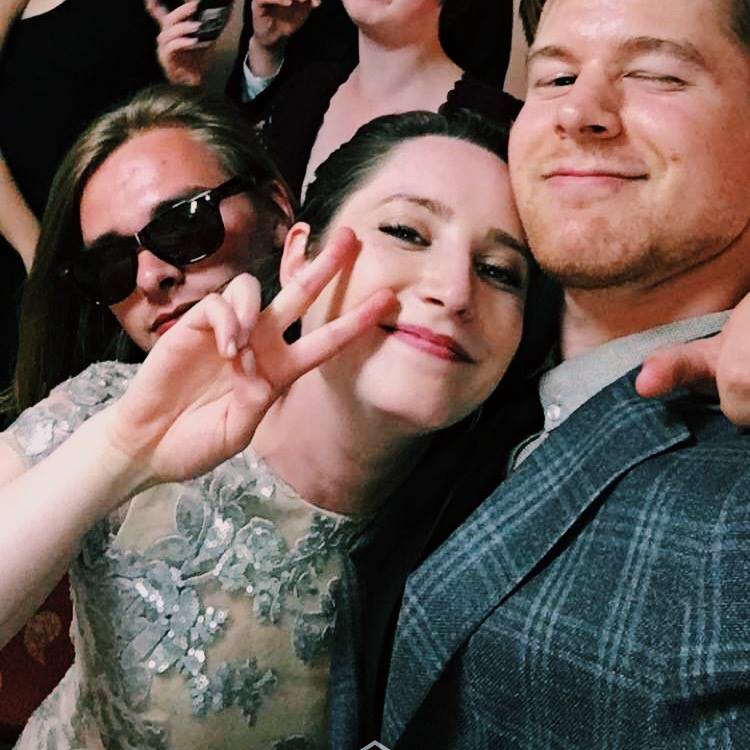 But here’s the thing: That’s liberating. I’m not under the illusion nothing good can come from a full-throttle relationship, but in your twenties it can certainly hold you back from reaching your full potential — there’s less time to focus on your career, you meet fewer people, you go out less often. In a way, relationships are just another form of distraction.

why do people turn boring when they get into relationships ??

Situationships are the perfect balance

You have the emotional support of someone you care about, plus the best sex you have with someone is when you’ve been sleeping with each other for a while. It’s the best of everything without all the extra admin involved in inviting someone into every aspect of your life. 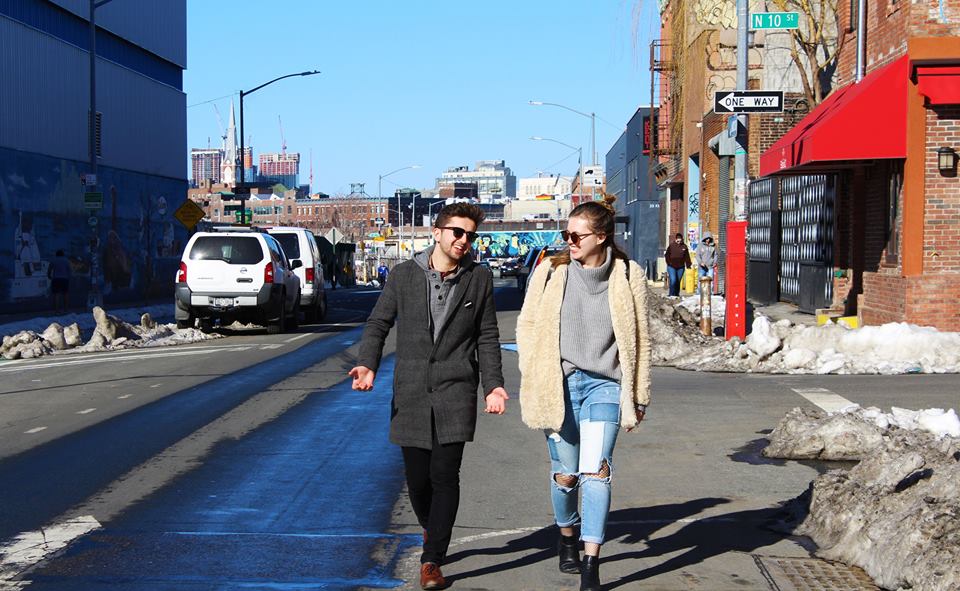 “In college (especially in Greek life) situationhips are a given,” my friend Nicole* explained to me. “You go to a frat house and every time you’re there you end up with the same guy. You’re friendly on campus but neither of you are under the illusion of being a couple.” 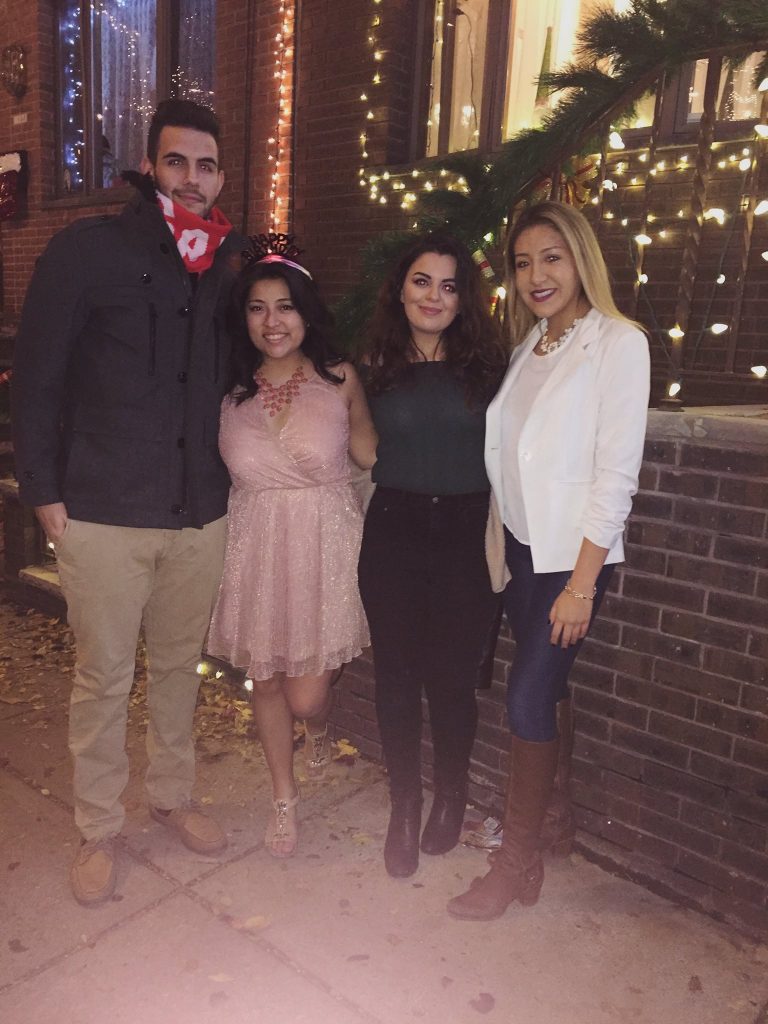 “It gives both halves the freedom to be with other people or call it off, while still having someone to hang with when in social settings.

“It’s nice to exist in that commitment free zone so when we’re out of the party atmosphere we can joke around without it being awkward or hesitant.” 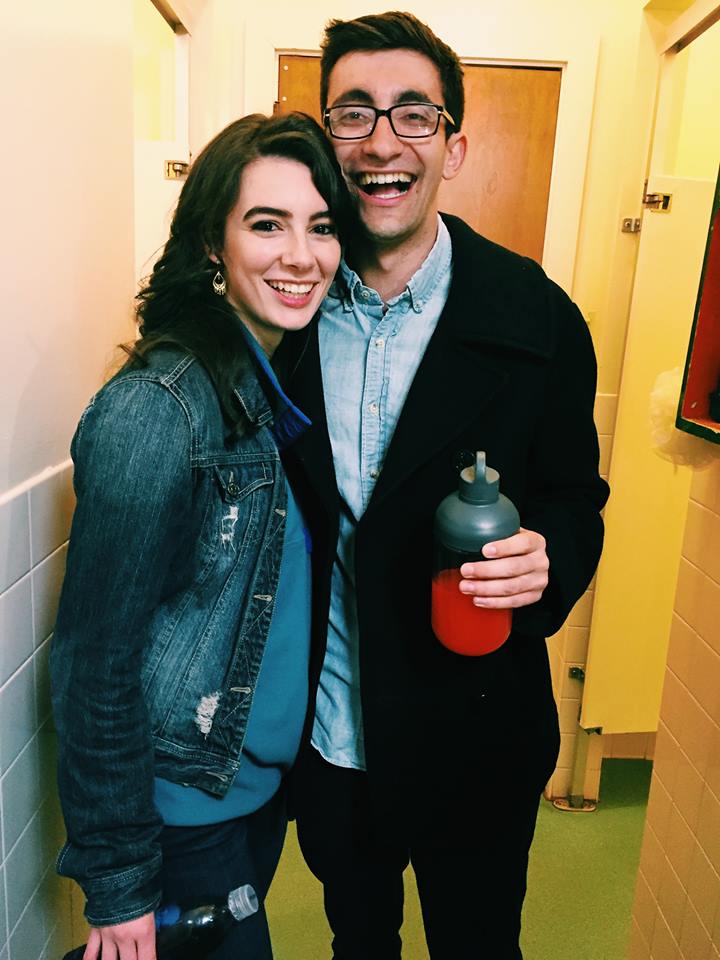 What’s wrong with taking time to put yourself first?

Only goals for my next situationship is to just be more supportive n completely honest. I learned lil shit count most the hard way

And if you get to spend time with someone you care about in the meantime, I can’t think of anything better.

Just remember to invite us to your wedding.