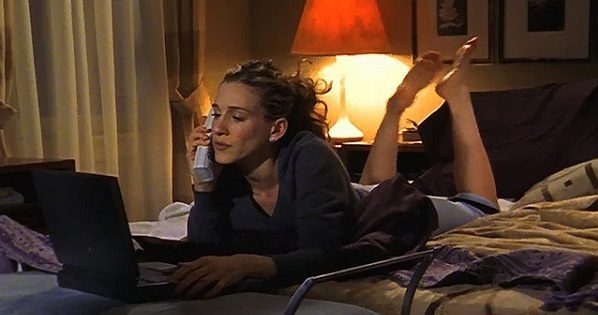 Kathryn Minshew, cofounder and CEO of The Muse, once told Business Insider that we should treat dates like job interviews. Gather as much information as possible, reflect on every little aspect after, why not even throw in a score card? This might seem cynical to some, but there’s now a dating app to reflects this sentiment exactly.

Evolve calls itself the world’s first ‘Dating & Relationship Manager’, using information from your hookups to help reflect on your experiences, learn from your mistakes and uncover hidden patterns in your relationship history. 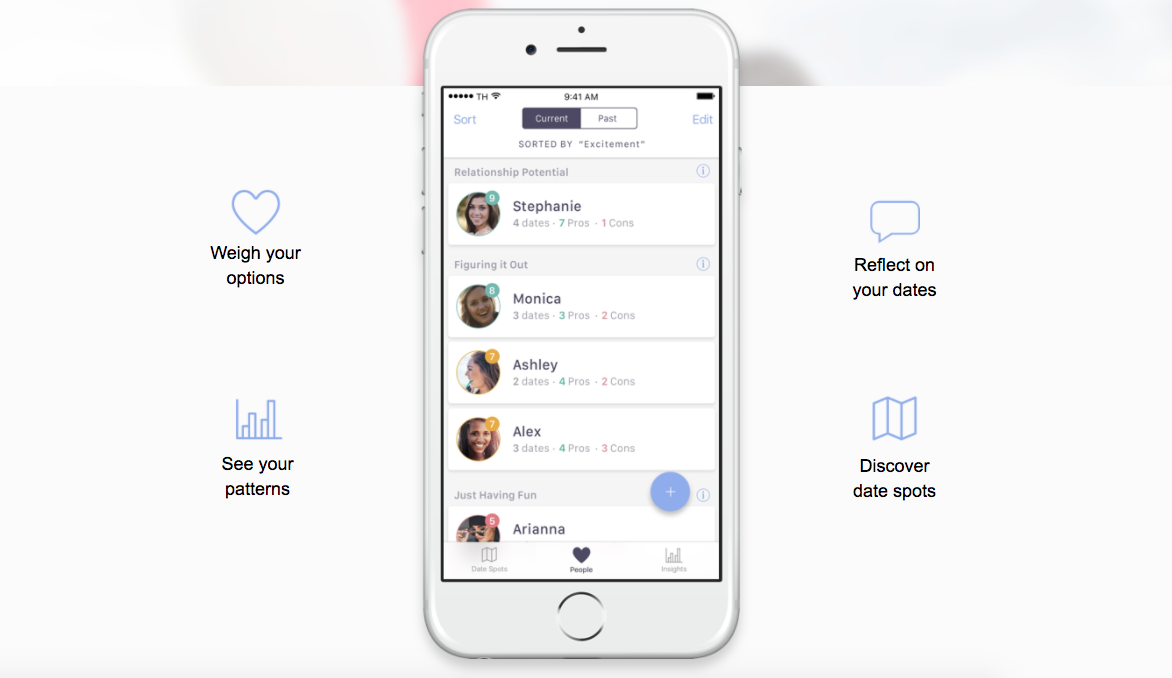 Users can enter the details of people they’re seeing, either manually or by screenshotting their dating profile. You then add pros and cons before they’re rated out of 10 on things like ‘looks’, ‘smarts’, ‘compatibility’. You’re also asked to enter information as to whether the date ended with a ‘smooch’ or ‘more’.

But “it’s not really about categorising people”, one of the developers insists. Eric Boutin told The Times: “It’s about giving you the insights into yourself, so you can see maybe where you’ve been going wrong.”