Now that Miley has her shit together, let’s see what her boyfriends from ‘Hannah Montana’ are doing 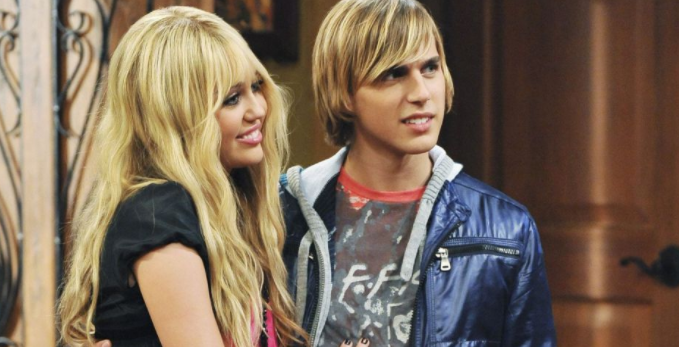 Miley has really gotten her shit together. She’s released her new single “Malibu,” started wearing human clothes, and got back with Liam Hemsworth — and thank God because I’m still waiting on that sex tape.

2017 is looking solid for Miley, but how is it for the boyfriends of her tween days? Have they achieved anything more than being able to say they’ve seen Billy Ray’s hair IRL?

Everyone remembers Jake Ryan as Miley’s TV star boyfriend who whined a lot and revealed his real name was Leslie which just ruined everyone’s pubescent sex dreams. He and Miley were pretty off and on, even after she told him she was a badass global pop star.

Basically, all you need to know about Cody Linley’s life in 2017 is the last movie he starred in was Sharknado 4. 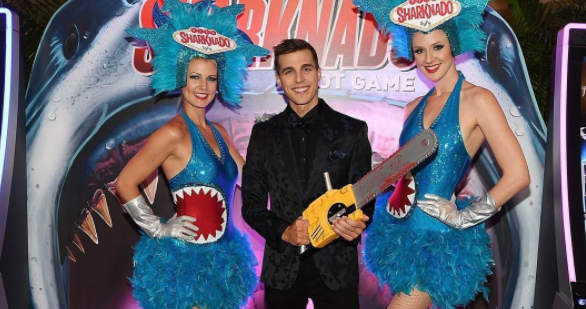 He is also an acting coach in LA and a “good guy” according to his Insta bio. Excuse me while I vomit.

Lucas Till AKA Travis Brody

Travis Brody was Miley’s Tennessean boyfriend in The Hannah Montana Movie. The two were childhood friends who ended up dating before he found out she was hiding her secret (and cash tbh) from him. Eventually the two made up, but we don’t know if they stay together because he doesn’t appear in the TV show.

Lucas Till was obviously the best choice for Miley in the Hannah Montana franchise, and honestly he might’ve been her best choice IRL. He currently has the lead role in ABC’s Macgyver and has starred in the X-Men franchise as Alex Summers. 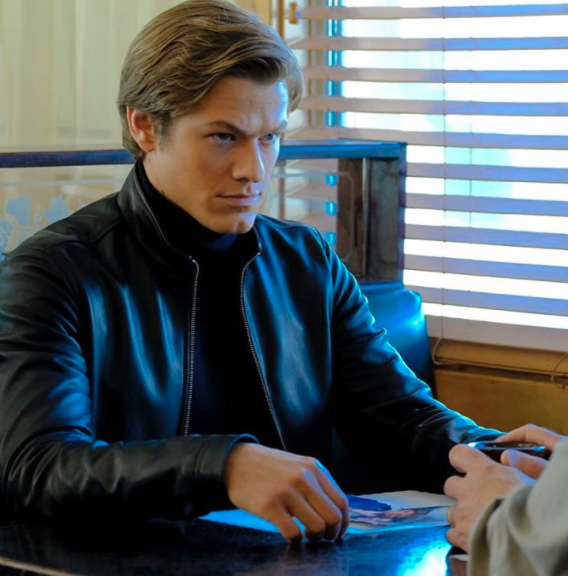 Jesse is the bad-boy boyfriend who Miley pretended to date to make Robby Ray happy as she secretly dated Jake. She actually ends up dating Jesse at the end of the show, and reveals her true identity to protect him from media gossip that he is two-timing Hannah with Miley.

Nowadays, Drew Roy is really living his best life. He starred in TNT’s “Falling Skies” from 2011-2015 and starred in the thriller “Sugarland Mountain” in 2016.

He married his wife Renee Roy in 2015, sorry Miley! They have a ~4 month old baby named Jack who they took to Vegas for his first vacay because they obviously know how to live their lives. 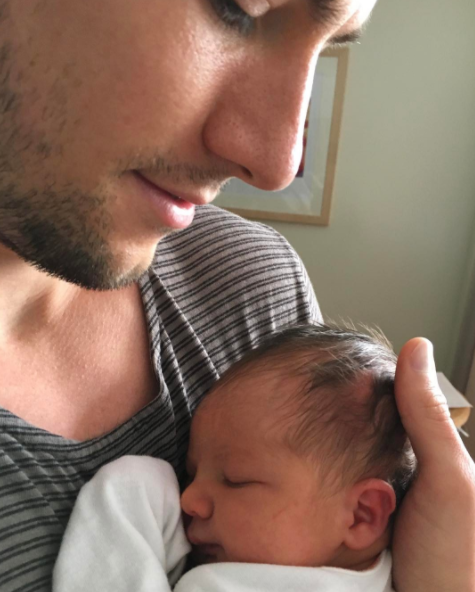 Austin Rain is the country singer that Hannah’s publicist made her pretend to date for their duet “Us Isn’t Us without You.”

In 2017, Mark Hapka is a super private actor who primarily works in film. His last big role was in FOX/Netflix’s 2015 “Parallels.” It was originally slated as a Television show, but the networks decided to release the pilot as a film instead. Awkward! 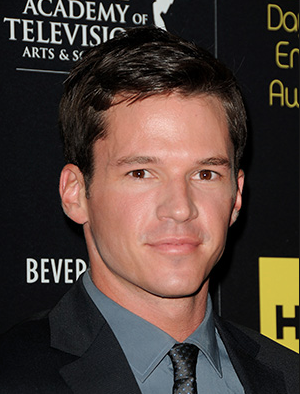 He is also a “Self Proclaimed Semi-Pro iPhone Photographer. Plant Based Eater. Cereal Killer.” according to his private Instagram. Like his career, his humor is apparently trapped in 2008.

Moises Arias, who played Rico Suave in the show, is now a grimy garbage crawler that still plays teenagers. 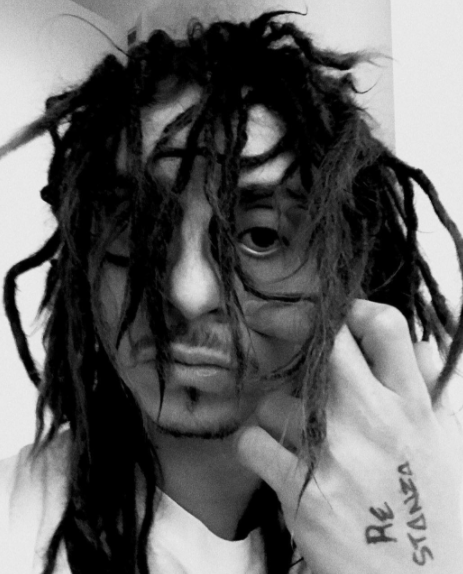 He got in trouble in 2014 for posing seductively in bed with a 13-year-old Willow Smith, which is even grosser than his dreads tbh.