If I can’t unsee this, you can’t either 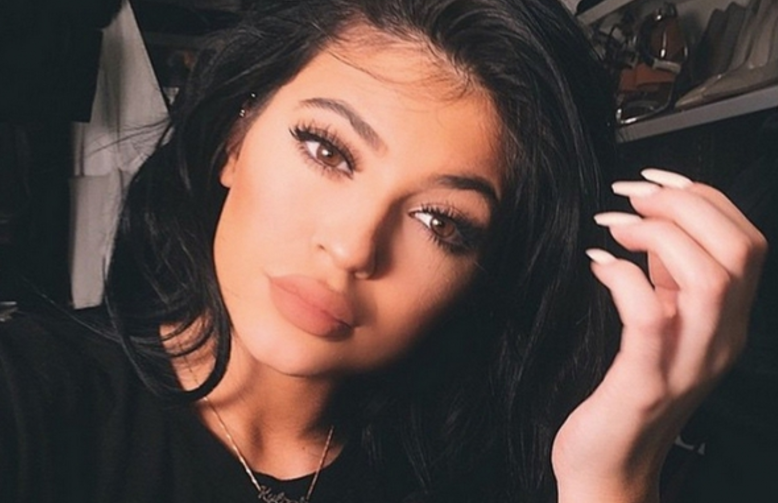 Last week, Twitter user Ant Glizzy got a massive back tattoo to show his love for thicc-lipped Jenner sister, Kylie. But really, the only thing it shows is he doesn’t know a very good tattoo artist. The tattoo is straight terrifying. 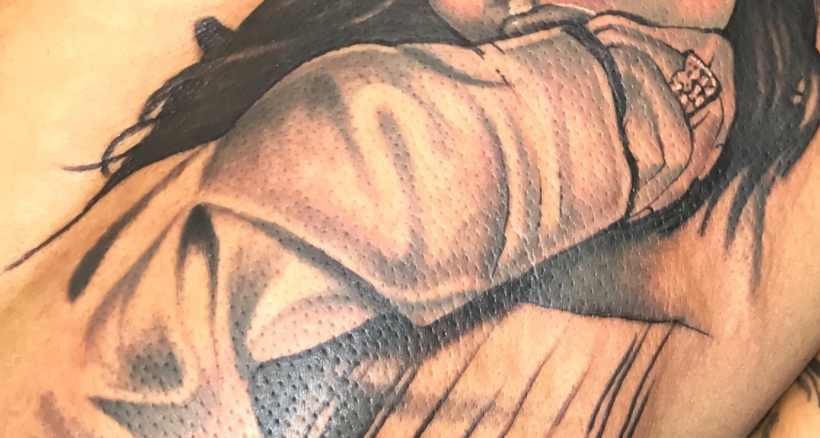 Also, why did the tattoo artist do Kylie’s physique dirty? I had a hard time figuring out what this bulge at the end of her shirt was. At first, I though it was balls – that made just as much sense as Kylie having a stomach. But nope, that’s definitely what its supposed to be, despite the fact we all know Kylie is disturbingly perfect. 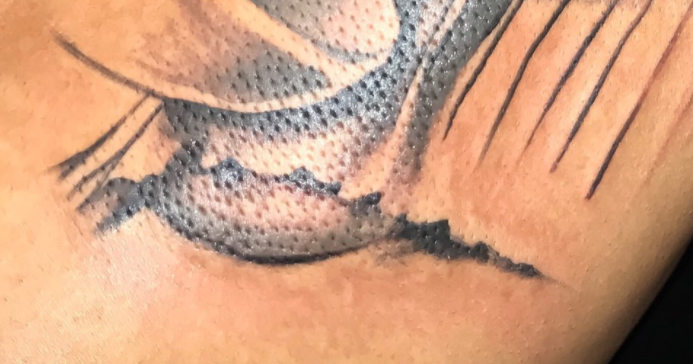 The shading on her face also does a disservice to Kylie’s perfection. That dark line under her cheekbone has her looking like the guy in Spongebob who says “CHOCOLAATE” and her ears look like little Gremlin ears. 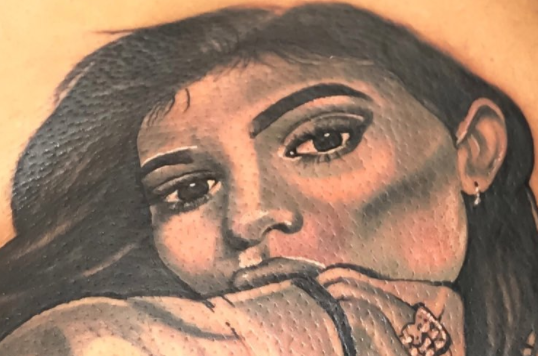 Before you tell me I am a biased bitch, know that Twitter agrees this terrible tat should’ve never happened.

It’s got the pope begging “WHY?”

And Thomas the Tank running away.

It has us searching Google frantically.

And even made Chef Boyardee pissed.

I won’t be surprised if Kris sues him for this one. Nobody does the Kardashians like this.