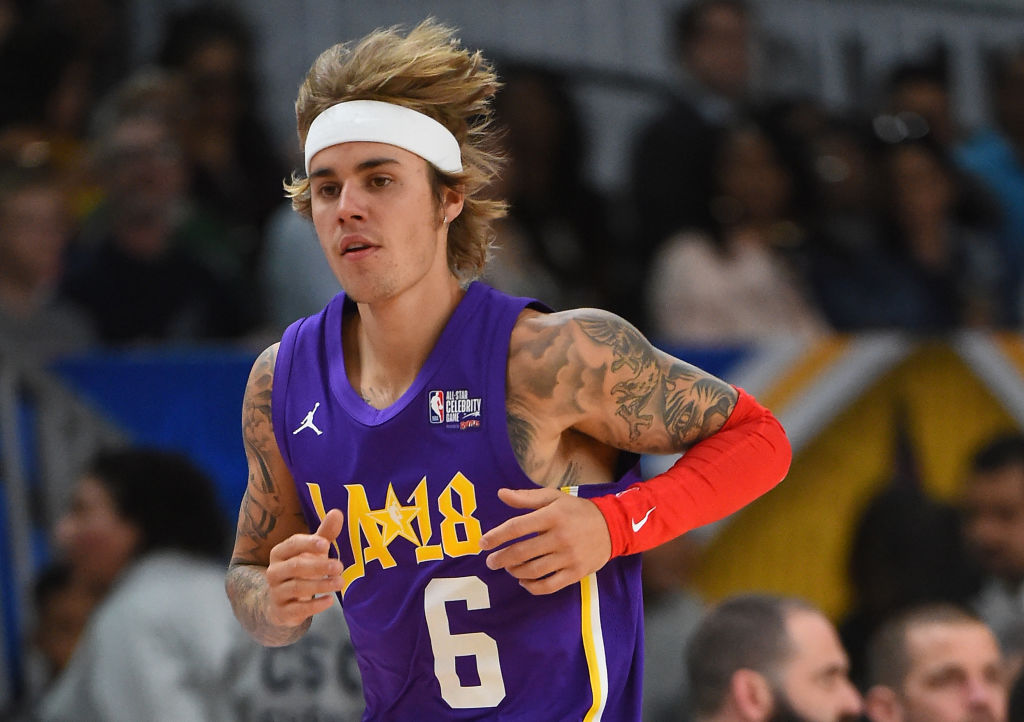 There are lots of awful stars — Johnny Depp, Kanye, Bette Midler — but Justin Bieber is really the asshole of our time. Apparently, being pushed into stardom at a young age and then being constantly surrounded by screaming women who would lick your feet will do that to someone. In case you needed a reason to dislike this guy beyond the fact he penned ‘Baby‘ and his recent racist fuck-up, here’s a list of the times we remembered Justin is an asshole and not ‘Sorry.’

While leaving a nightclub in July of 2013, Justin decided he had to piss and went in a bucket in the club’s kitchen. Then, the spirit of God compelled him to spray some Clorox on a poster of Bill Clinton’s face and scream “FUCK BILL CLINTON.” He was later forced to apologize. This just reminds me of something melted caramel President Donald Trump would do — and that makes me uncomfortable, you know? 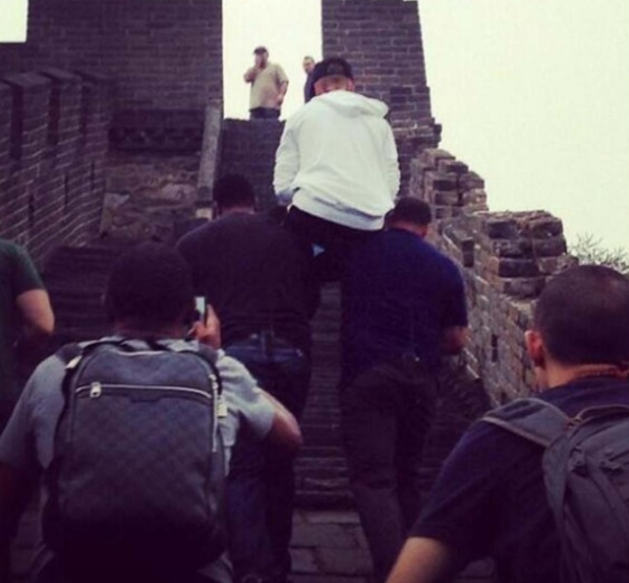 Justin Bieber, who has two very gangly yet still capable legs, forced his bodyguards to carry him up the Great Wall of China in Fall of 2013. That’s some psychotic, Jafar-type shit.

When he called a fan a “beached whale”

At the age of NINETEEN, Justin “the literal twig” Bieber decided to call an Australian fan a “beached whale” while she was wearing a bikini at a hotel pool. Call me thicc any day, but call me “beached whale” and I will light you on fire. More proof we should boycott all things Bieber.

When he adopted then abandoned a monkey 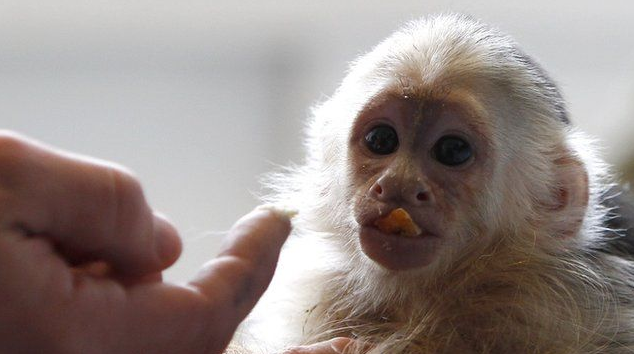 In 2013, Justin Bieber received an exotic monkey as a gift, named it Mally (AKA “the OG Mally”), then abandoned it in Germany where it was seized by customs. One zookeeper described it as “frightened and alone” after the singer refused to come back for it or pay for its care. Now that’s just sad, tbh.

When he spit on fans

Remember the time when Justin spit off a balcony onto a crowd of fans below? Classy!

When he egged his neighbor’s multi-million dollar mansion

For no reason except that he’s a douche, Justin Bieber vandalized his neighbor’s mansion – being ordered to pay $80,000 for damages. Honestly, that’s probably nothing to the star, which automatically makes him an asshole TBH.

In January 2014, Justin was arrested in Miami for drunken driving, resisting arrest and driving without a valid license. He ended up settling the case with a plea deal. Obviously, drunk driving makes you an asshole, so there’s that. The thing that makes Justin’s case worse is he was driving an Escalade — the ultimate douchebag car.

When he broke Selena Gomez’s heart — over and over 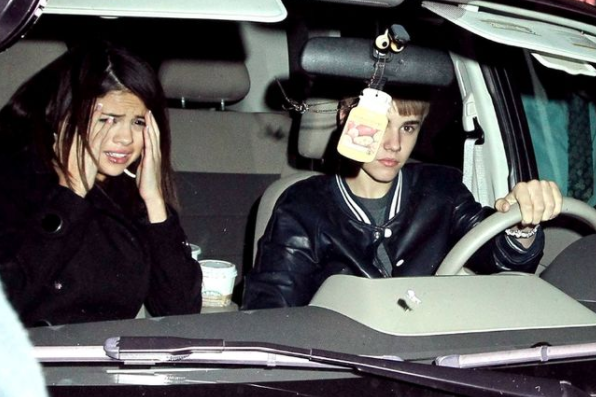 Justin and Selena reportedly started dating in 2010 and were on and off until 2014. Selena said in an Instagram post Justin cheated on her “multiple times,” and ruined her trust in dating partners. Honestly, if you can harm little baby 17-year-old Selena Gomez, you must be a monster.

When he called Taylor Swift tf out

Taylor swift what up

In 2016, after the #KimExposedTaylorParty, Justin decided to butt into the media firestorm by posting a photo of himself and Kanye with the caption “Taylor swift what up.” We can all agree Taylor Swift is a snake, but Justin is an asshole for mocking her so publicly when he himself is also an arrogant asshole who thinks he can get away with anything.

When he fubbed the words in ‘Despacito’

Justin’s latest offense? Forgetting the Spanish to his feature on Daddy Yankee’s ‘Despacito’ and offensively saying “blah, blah, blah” during a live performance. Fans clapped back by demanding he redeem himself and play the song, then throwing a shoe at him when he refused. Poor shoe.

Apparently, not all Canadians are as lovable as Justin Trudeau. A sadder lie than Canadian bacon.