If he’s on this list I feel bad for you 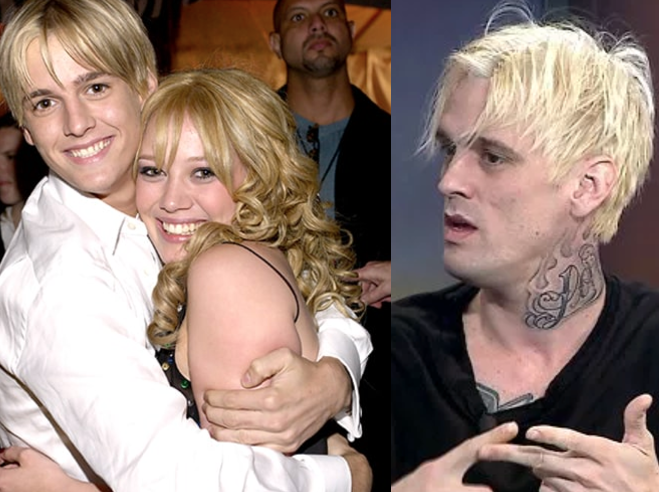 Other than having zero responsibility and having an entire recess to gossip about the bishes in my class, the things I miss most about childhood are those innocent crushes. You know, back when you were able to dream about a boy without knowing he is probably going to curb stomp your heart after y’all fuck. The best boys to dream about were the cute ones on TV — who had perfect hair and straight white teeth while the boys at your school were still playing with Beyblades and picking their nose.

However, like childhood, innocence cannot last. Now we know boys are all either ugly, terrible, or both. This includes those celebs you were sure would marry you after you became a big pop star.

Need proof? Here are just five celebrities you definitely had a crush on who are now awful.

Remember the sweetheart we all wanted Lizzie McGuire to date? Back before we knew nice guys are a lie perpetrated by all of society? Gordo definitely could’ve gotten it back in the day. We all definitely rewinded the Lizzie McGuire Movie DVD to watch him and Lizzie kiss on the roof over and over. 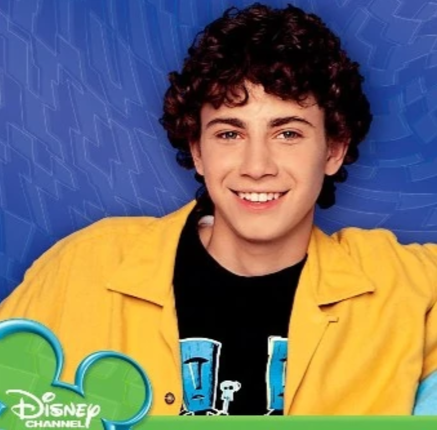 But Adam Lamberg isn’t quite how we all imagined Gordo to grow up. Look at that slightly concerning caption — I am 100% praying this Instagram isn’t real.

Maybe the best part of this photo is the fact that Harry Potter is standing in the middle of two strung-out Adams. Gordo, please get some sleep. How are you supposed to be the brainiac when it looks like you’ve burned your brains out with that good-good one too many times?

Eddie from “That’s So Raven”

We all know Eddie was fly as fuck. He was sassy and fun, always bursting out in some Disney-approved G-rated rap. And we loved it. Everyone was fully heartbroken when he and Raven couldn’t make a romantic relationship work because that would’ve been the cutest thing alive. But to be honest, we all would’ve been jealous and probably would’ve hated watch a show about two hot teens being together while we were all sitting on the couch, face covered in pimples, eating potato chips. 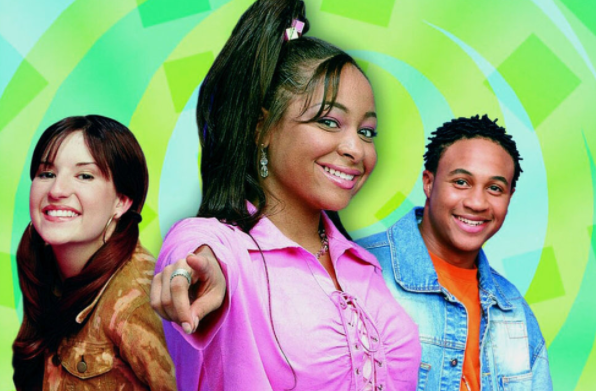 Maybe its a good thing him and Raven never got together, because Orlando Brown is now a highkey mess. First came the neck tattoos. Ayyy! Then came the arrests. Not so ayyy :(. 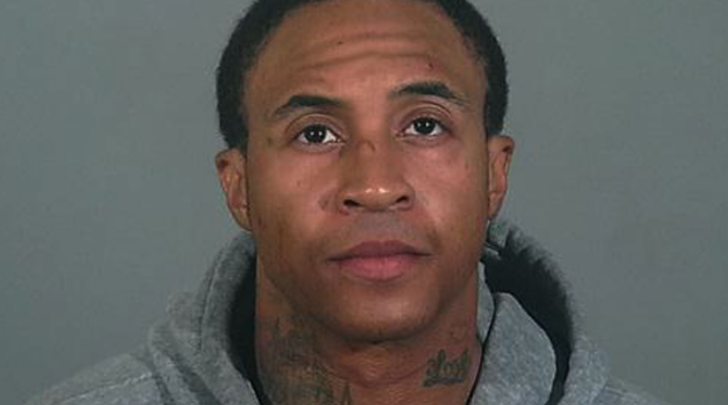 I’m no psychic, but I’d guess we will be hearing about him again soon based on some of the straight-up dumb videos he posts.

Louis (Shia Labeouf) from “Even Stevens”

Ok, so Louis might’ve been really gross in the show, but Shia LaBeouf was so cute in all of his public appearances. And by the end of “Even Stevens,” Louis was endearing enough to make Tawny his girlfriend. I will fight to my death to defend Louis as a childhood cutie. 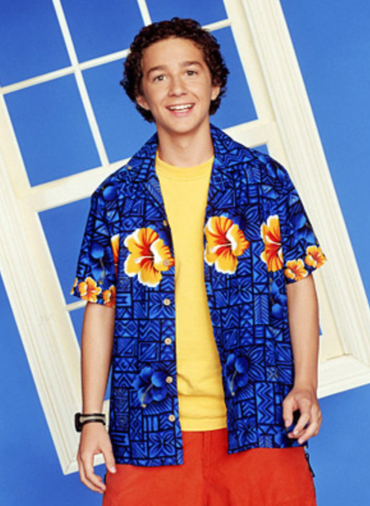 Sadly, we’ve all seen Shia LaBeouf in the news. Between the strange performance art, the assault charges, and the generally sad behavior, we aren’t sure what’s going on with the actor. 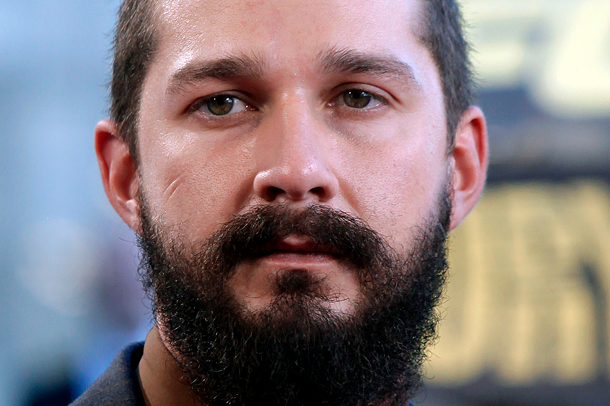 We also aren’t sure what happened to his chin, TBH. I would largely be in favor of that pubic monstrosity being shaven.

Drake was THE hot one on Nick for a while. Between the long brown hair and the fuckboy behavior we all still love so much, lots of us would’ve dropped our days-of-the-week panties for Drake Bell back in the day. 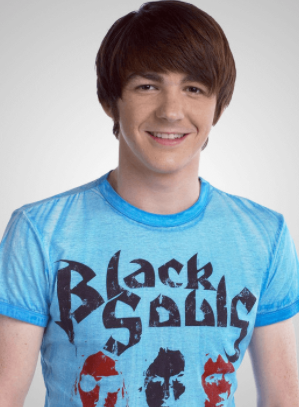 Now, the star gets a lot of heat for his transphobic comments, his dragging of Josh Peck, and the fact that it looks like he snorts Crystal Meth at least 15 times a day. 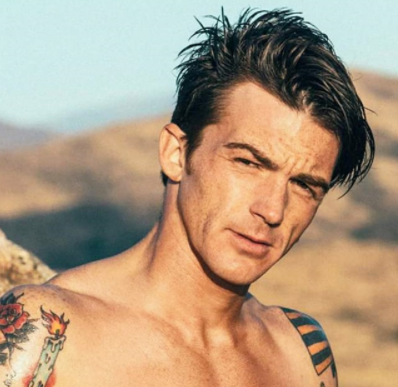 I know white people start rotting after they turn 25, but this is especially bad.

Aaron Carter, who is primarily important for his contribution of “I Want Candy” to American Pop Culture, used to be my PERFECT man. Look at those big, brown eyes and those platinum locks! Yes please, this was the LOOK of 2002. He looked like a little mini Justin Timberlake. 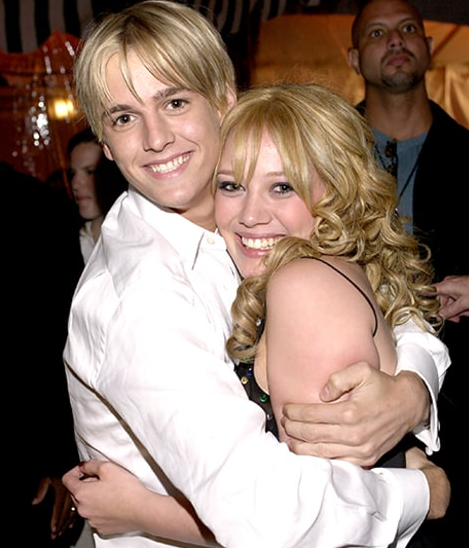 Now, Aaron is always in the news for pissing off loyal fans – including me, who drove through a blizzard to have him scream at us he wouldn’t play his classics. He respects his art too much. 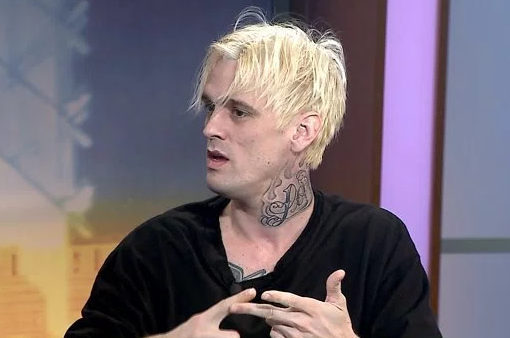 I’m not bitter or anything. I’m just disappointed.

Related stories recommended by this writer:
● QUIZ: Which iconic childhood bitch are you?
● The feminist characters from your childhood who got you where you are today
● We tried this site that matches you to your celebrity twin, and we’ve never felt so disrespected