‘I’m a woman, I live in a woman’s body and I think a lot of my work is explaining how that feels’

Ali Vingiano is a a writer, filmmaker and video producer who tackles women’s issues like assault, relationships, health and activism through her work. She currently works at BuzzFeed where she utilizes her passions for filmmaking, comedy and freelance journalism in her storytelling.

Her videos “When I Saw Him Again,” and “Emotional Abuse Can Be Hard to Recognize,” videos about sexual assault and relationship abuse have gone viral, bringing much deserved attention to such sensitive issues.

We spoke to Ali about her work as a filmmaker, activist and voice for the voiceless.

The first memory I have was when I was in seventh grade I read “Confessions of a Teenage Drama Queen.” I’m a very visual reader, imagining how the scenes would play out in my head, and I remember thinking “This has to be a movie.” When I finished it my dad took me to Barnes & Noble and bought me a book on screenwriting and I wrote a 116 page screenplay of the book. It broke my heart when I found out it was already being made into a Lindsey Lohan movie that wasn’t written by me. But despite my heartbreak, that was when I knew that filmmaking was what I wanted to do with my life. 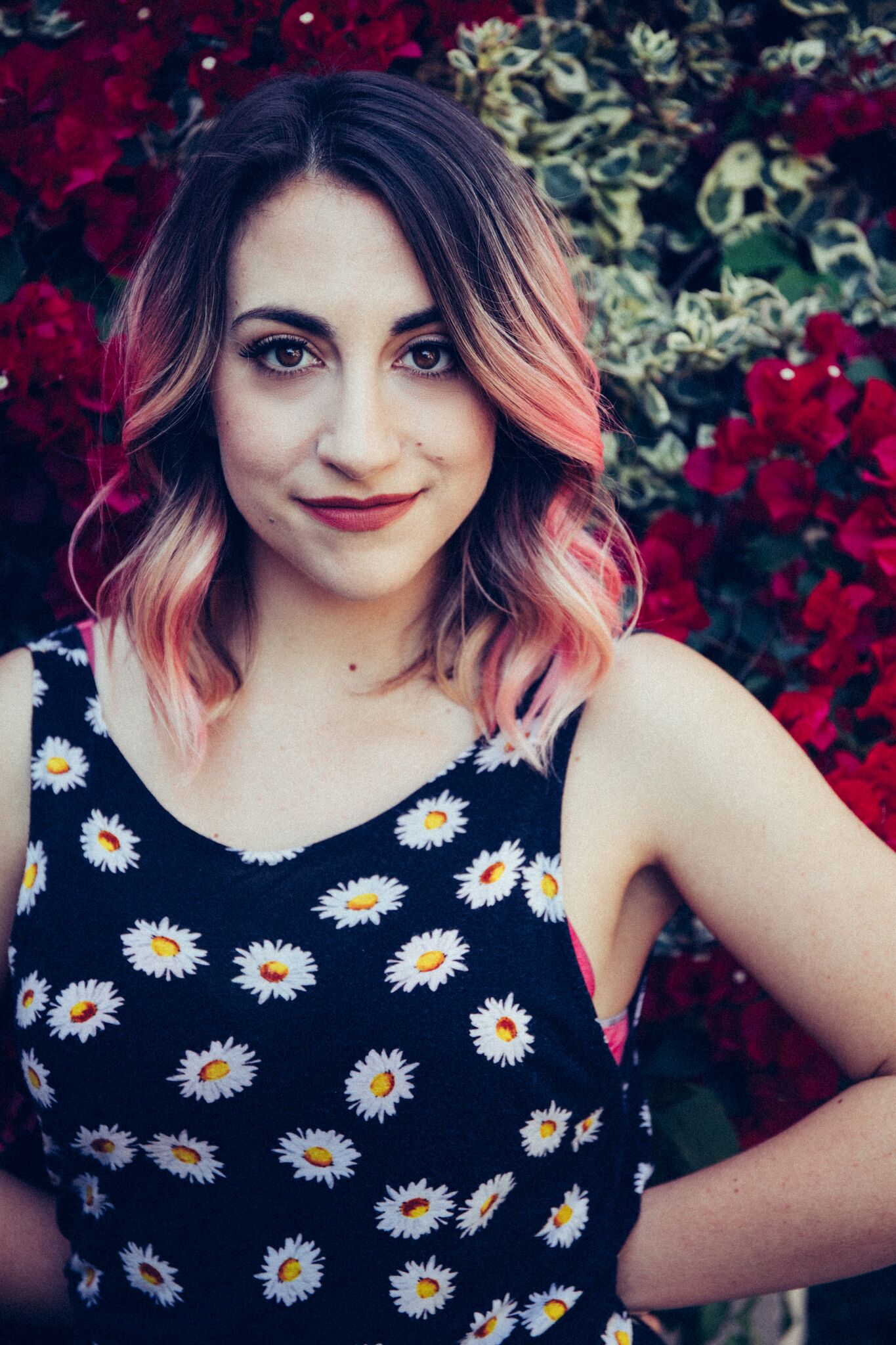 What kind of video content do you really enjoy creating?

I really like telling stories I think are important. I don’t necessarily think of my videos as being categorized by any particular genre, I focus more on what I want to say through my work and what kind of story I want to tell. I like creating characters that are like real; honest, funny and weird and that remind me of people that I know and even myself.

Are there particular issues that you aim to address through your work? What kind of stories are you looking to tell?

Im really attracted to topics that I haven’t seen addressed in ways that I think of accurate or honest. I really enjoy addressing topics that are seen as taboo and therefore don’t get the attention they deserve. I want to start a conversation about topics like these and address them with humor, to normalize them so everyone can feel comfortable discussing them.

I’m a woman. I live in a woman’s body and I think a lot of my work is explaining how that feels to men and anyone who might not understand everything that being a woman entails. I also aim to tell stories about issues that women can find relatable and can share in my experience. 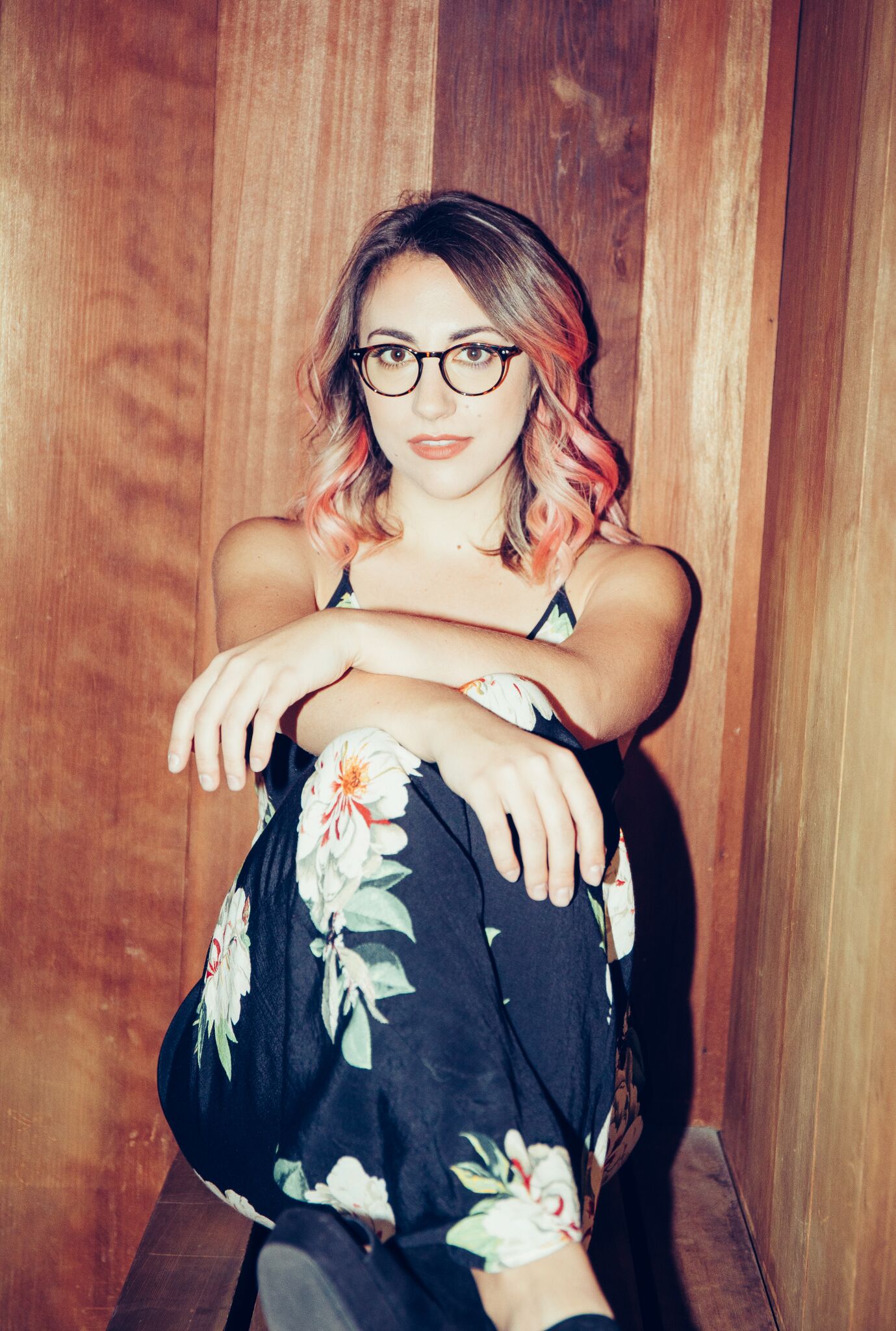 I made a video called “When I Saw Him Again,” about a woman confronting her rapist. That video was so important to me not only because it addressed the issue of rape in general but also because it showed how it can affect a woman for the rest of her life, especially in the case of PTSD.

Where do you find inspiration for your videos?

I’m inspired to create when I’m bored with the same old things made for women. I’m bored of seeing us constantly portrayed in a certain way and I’m bored with a lot of things I watch that aren’t original or honest.

Now we’re seeing this being done more and more often. Media is being more conversational about these taboo issues in more complex and nuance ways, and I want more of it. I want to be able to expand addressing these issues beyond the traditional ways we’ve always seen them. Take my “8 Types of Periods You Have” video for example. The experience is so unique and I want to make content that shows what it’s like to live in a woman’s body that appeals to everyone and that anyone can relate to.

Are there video projects you wanted to do but never got to?

There’s definitely a few projects that I started and never finished that I will eventually come back to, but I’ve never had an experience where there was a video I wanted to do and had the idea completely shot down. But for those projects it’s not like I lost interest, rather I cared about the idea so much that I wanted to save it for later so I could make sure I do it in the right way. At the time I just wasn’t presented with the resources to create that video in the way that I imagined it. If I only have a day to shoot and I don’t have the right equipment available to me, I’d rather just hold off all together and save the idea for when it can come to life exactly how I envisioned it. 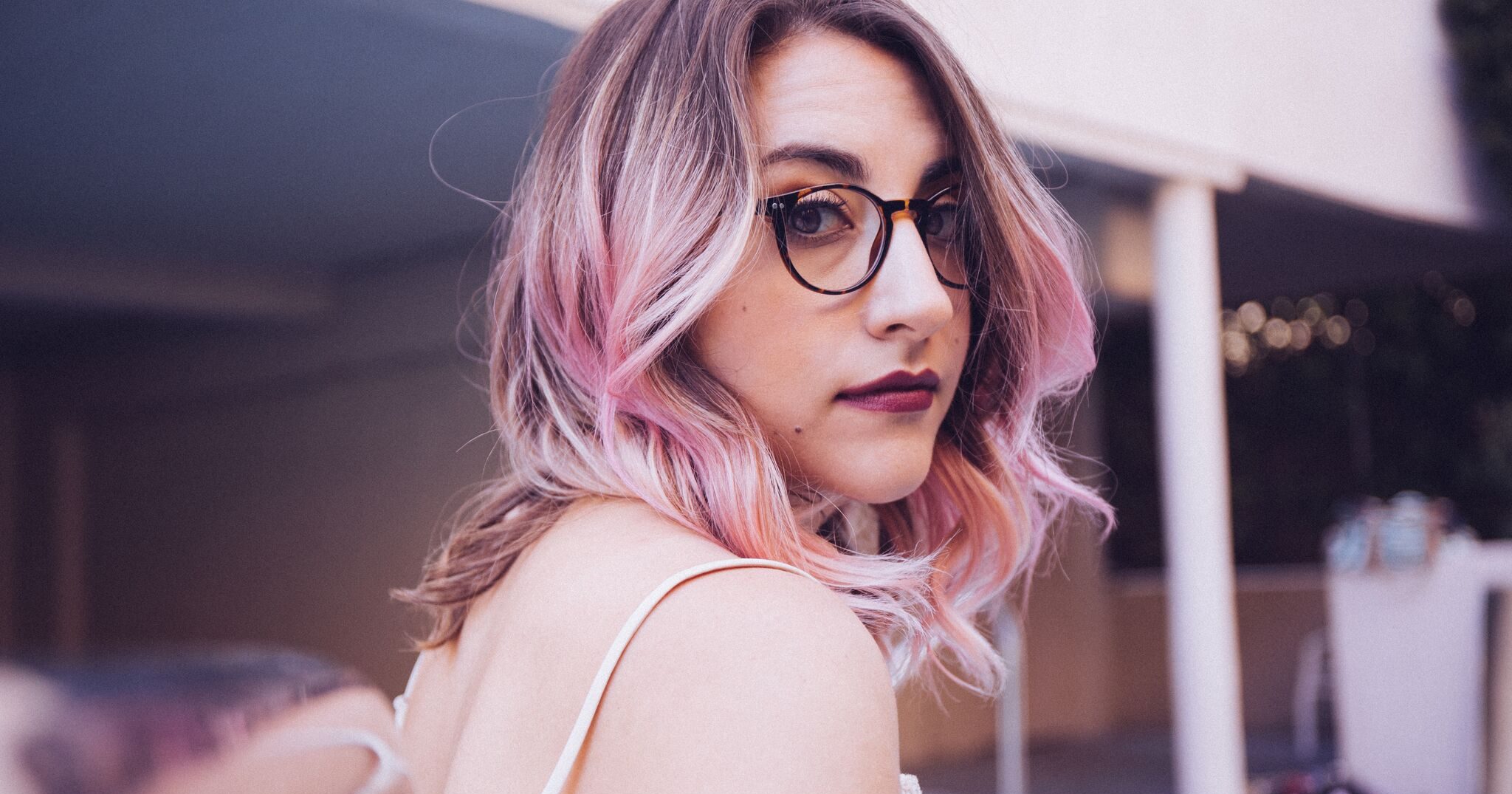 What kind of feedback have you received from your videos and what are your experiences with handling it?

The most feedback I ever got was definitely on my “When I Saw Him Again” and “Emotional Abuse Can Be Hard to Recognize” videos. I had so many emails, so many messages and tweets from people who had seen them and had never had their own experiences so accurately depicted before. That to me was the highest compliment. It was a lot gratitude, a lot of “Thank you for making this, you don’t realize how much this helps me.” I was so overwhelmed with those kinds of responses that I didn’t know what to say, because in those cases a “Thank you” just wasn’t enough. 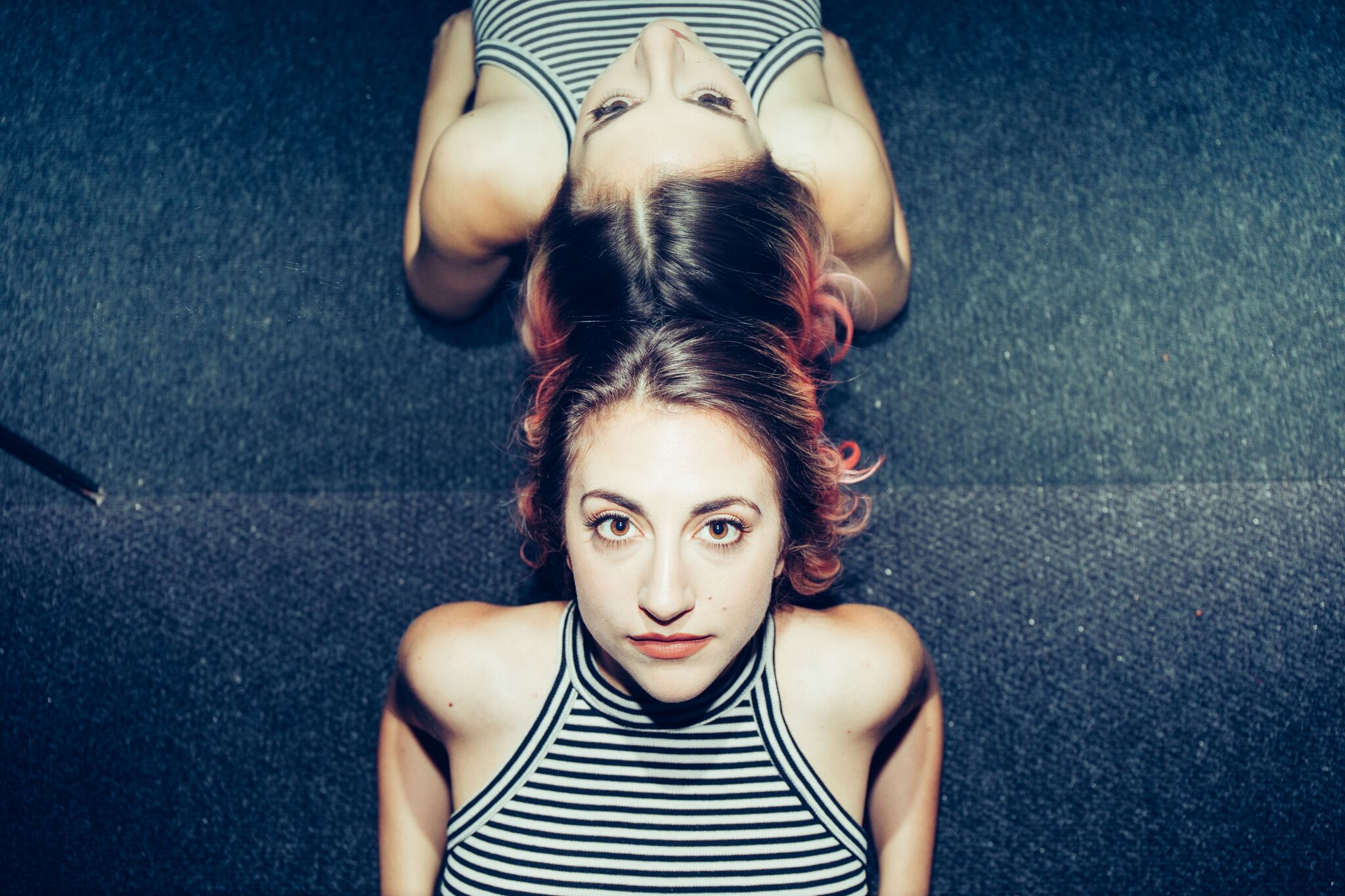 You can check out more of Ali’s work here on her page at BuzzFeed.