It really does make sense

It's 9 p.m. and the concert is about to start. You and your friends grab your purses, fix your eye makeup, call the Uber, then pound back about four shots while you wait for Marcus to pick you up in his Toyota Corolla. You get to the concert, and your photo roll the next morning tells you it was a good time. But you don't remember anything after strapping Leah into Marcus' back seat. She was too drunk to buckle up on her own.

If you've been under the age of 21 in the last few decades, you've probably performed a similar routine. Binge drinking shots of liquor is common for young people before attending events where they won't have access to alcohol. And for most under 21, anything can and should have a pregame – 8 p.m. concerts, 8 a.m. football games, patrolled fraternity parties, and nights at 18+ clubs. 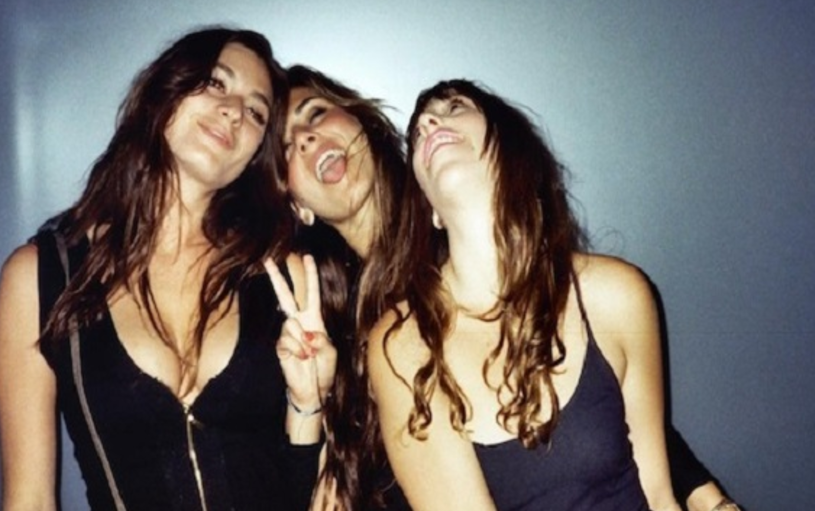 According to the Center for Disease Control, people aged 12 to 20 years drink 11 percent of all alcohol consumed in the United States. And more than 90 percent of this alcohol is consumed in the form of binge drinks. Not only are young people binge drinking, they tend to choose hard liquors over beer and wine for these binge sessions.

This culture built around drinking hard liquor – and lots of it – every time you drink is obviously harmful.

"Blacking out," or experiencing alcohol-induced amnesia, is experienced by 51 percent of undergraduates – most of whom tend to be under 21. And blacking out has serious personal and public health risks. It's estimated about 1,800 college students die from alcohol-related accidents every year. Studies have found people are more likely to sustain alcohol-related injuries during blackouts and over 50 percent of sexual assaults on college campuses involve alcohol. 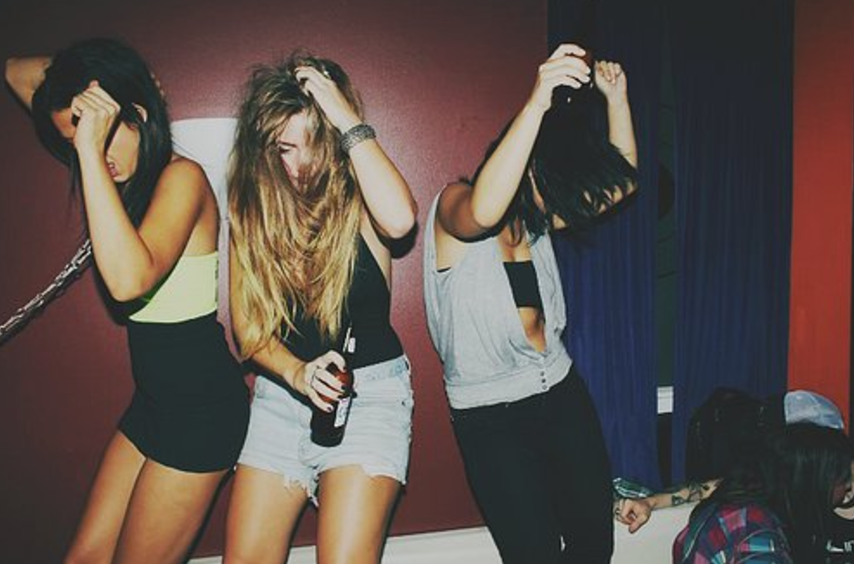 But can we tie so many young people getting blackout to the US drinking age? The Amethyst Initiative thinks so.

The Amethyst Initiative is a group of 136 university chancellors and presidents who believe the drinking age isn't working. They cite "a culture of dangerous, clandestine “binge-drinking”— often conducted off-campus" and a lack of "constructive behavioral change among our students" due to abstinence- only education as their motive to change drinking policy. While they don't call for a lowered drinking age, they endorse meaningful policy discussions on the topic.

The drinking age was originally raised to halt drunk-driving and to protect the brain development of young drinkers. However, both of these arguments fall flat next to the increased risk binge drinking in young people poses. Many attribute the drop in drunk driving to increased street patrolling and harsher punishment – not raising the drinking age. As for development concerns, young people are still drinking- and they're drinking hard. 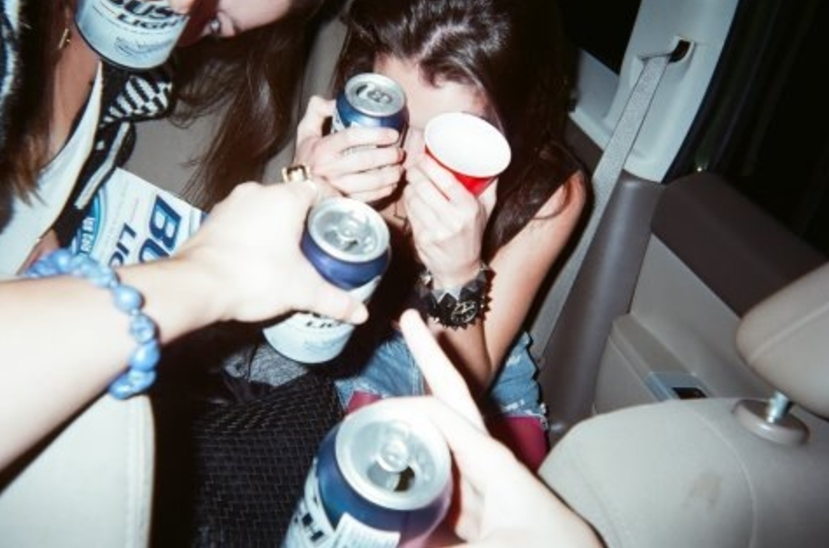 The United States is one of only 12 countries that require citizens to be 21 to drink, standing in line with nations like Sri Lanka and Iraq. Over 150 countries allow citizens to drink prior to the age of 19.

If students were lawfully able to casually sip a beer or professionally-crafted cocktail at functions that are patrolled by staff and often security, fewer drinking accidents would occur. People would feel less pressure to put their long-term health at risk to "have a good time." And maybe just as important, more students would remember their college glory days rather than consulting their finsta to ensure they had a good time.