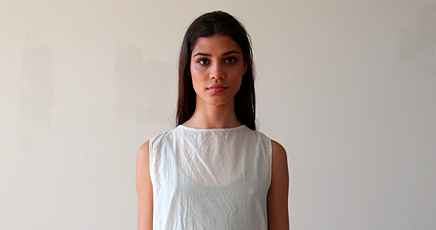 Just when you thought foreskin jeans were this years’ pie-in-the-face, 2017 has finally dealt the middle finger in the form of a “refugee dress.”

Brooklyn-based ‘urban nomadic’ brand UZI NYC has launched the collection which can only be described as loose fitting with a hem of current affairs, and are retailing the offense at $119. Brands like Alter Brooklyn – an Indie boutique – currently stock the item. 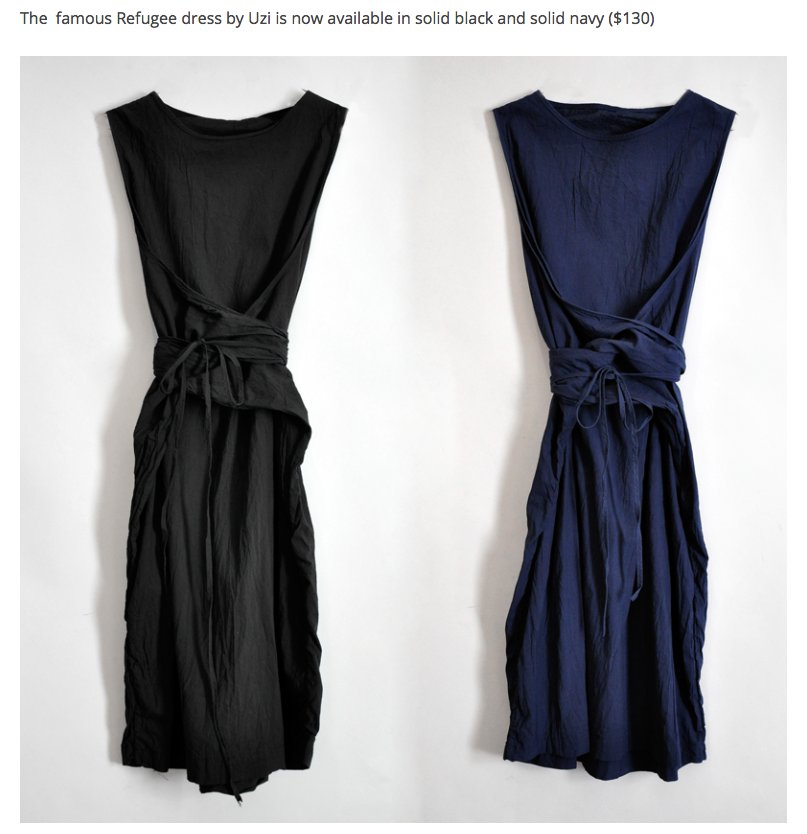 UZI NYC lists the dress as “pre-washed,” which seems like a seedy choice of words. Is this a refugee’s dress or are they just glamorizing and milking the biggest refugee crises in modern history to sell a dress, the subject of which can’t afford? 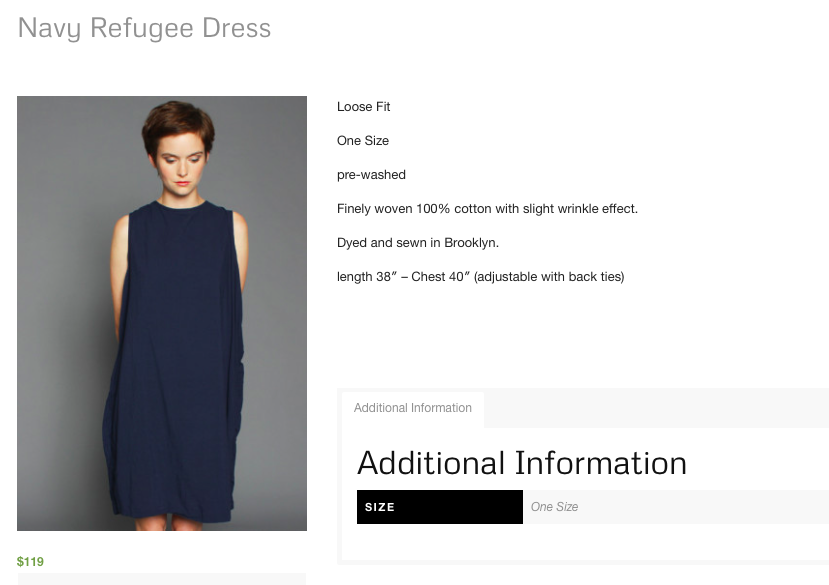 They also describe it as “finely woven” with “slight wrinkle effect,” as if it’s a Game of Thrones prop or something.

People have already expressed their disgust

uh, you don't see anything problematic with calling this a 'refugee dress' @uziuzinyc ? pic.twitter.com/6FQSW0Chlv

Wtf.
The website is 'UZI NYC'. Dress name is 'Refugee'.
Look at the model and her pose! What is this!!?? pic.twitter.com/cJ2D9zLupR

Why is @uziuzinyc selling something called a 'refugee dress'? This is beyond offensive (only made worse by the white model and that pose). pic.twitter.com/S90ROrQ2CD

@uziuzinyc what the heck is this? https://t.co/q34gKIjLmr This dress name is highly offensive – what possessed you to think this was ok?

Whatever the case, UZI have promised to wash away the rubble and salt water so you can have a refugee dress minus the refugee.

UZI NYC has not yet responded to babe’s request for a comment.