Miley Cyrus said she regrets everything she wore between 2008-2013 and like, same sister 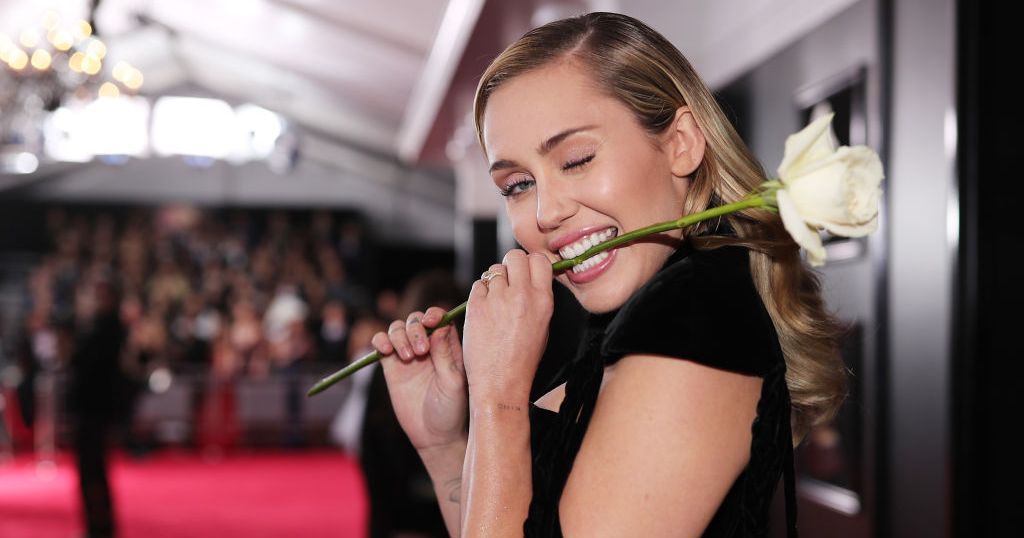 You have to admit that Miley Cyrus has always been a bit of a fashion icon. First, there was the lit blonde Hannah Montana wig that made bangs a thing again. And then there was the short blonde bob that definitely wasn't a thing, but damn, we all loved to look at it. Miley has been a style star for a while, so I was shook to find out the confident singer has fashion regrets like the everyday peasantry I help comprise.

In an interview with Cosmopolitan, Miley Cyrus was asked about her best and worst red-carpet styles. And while she cited her 2015 VMAs outfit as her favorite look, her least-favorite was actually five years of fashion.

Look Miley, we feel you. None of us looked good when sequins, heavy eyeliner, and shrugs were in style. But we aren't famous, so there's not thousands of photos of us looking nasty on Getty Images. Miley, on the other hand, you aren't so lucky. Here's her looks from the Grammys between 2008 and 2013 – they'll definitely have you going through your Facebook history, deleting your 2009 selfies.
In 2008, Miley had dark hair and even darker penciled eyebrows
Plus, check out that blue eyeshadow! ~so cool~! 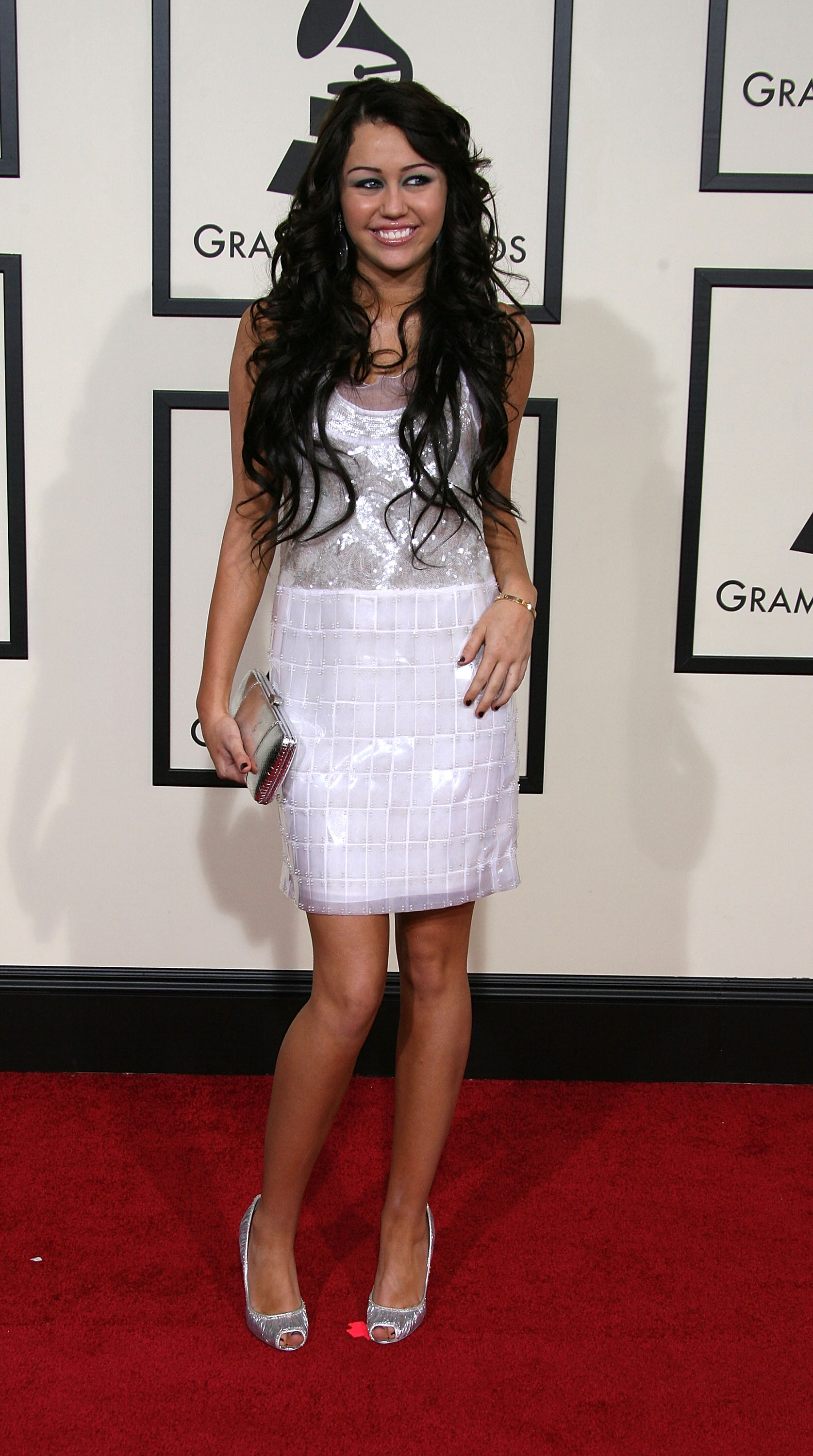 In 2009, she flashed a peace sign to show off her bangles
Bangles? I haven't heard that name in years. 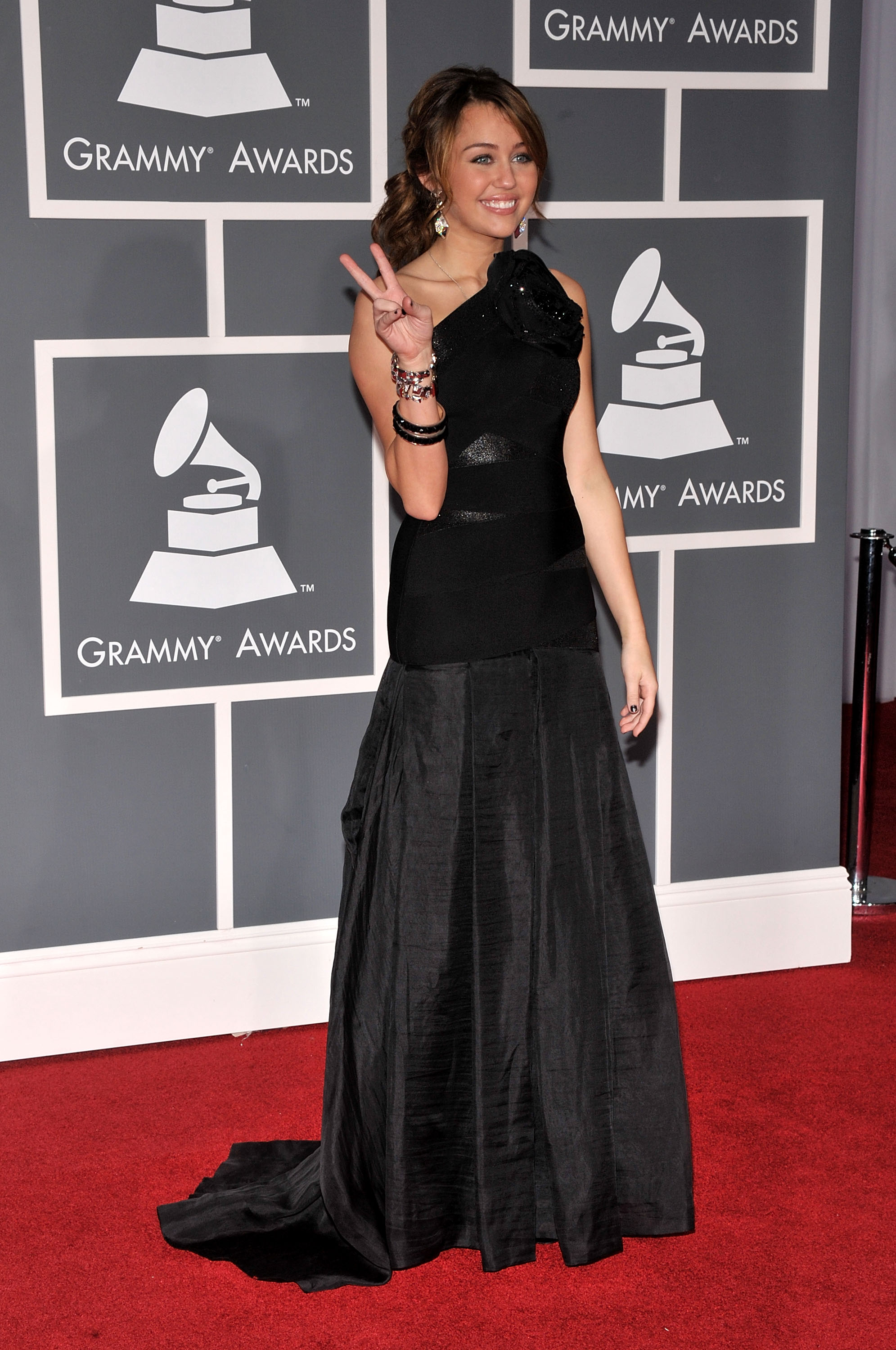 In 2010, Miley draped a fuck ton of statement necklaces over her mini dress
At least her ultra-spray tanned legs match her bronzed-out face makeup. 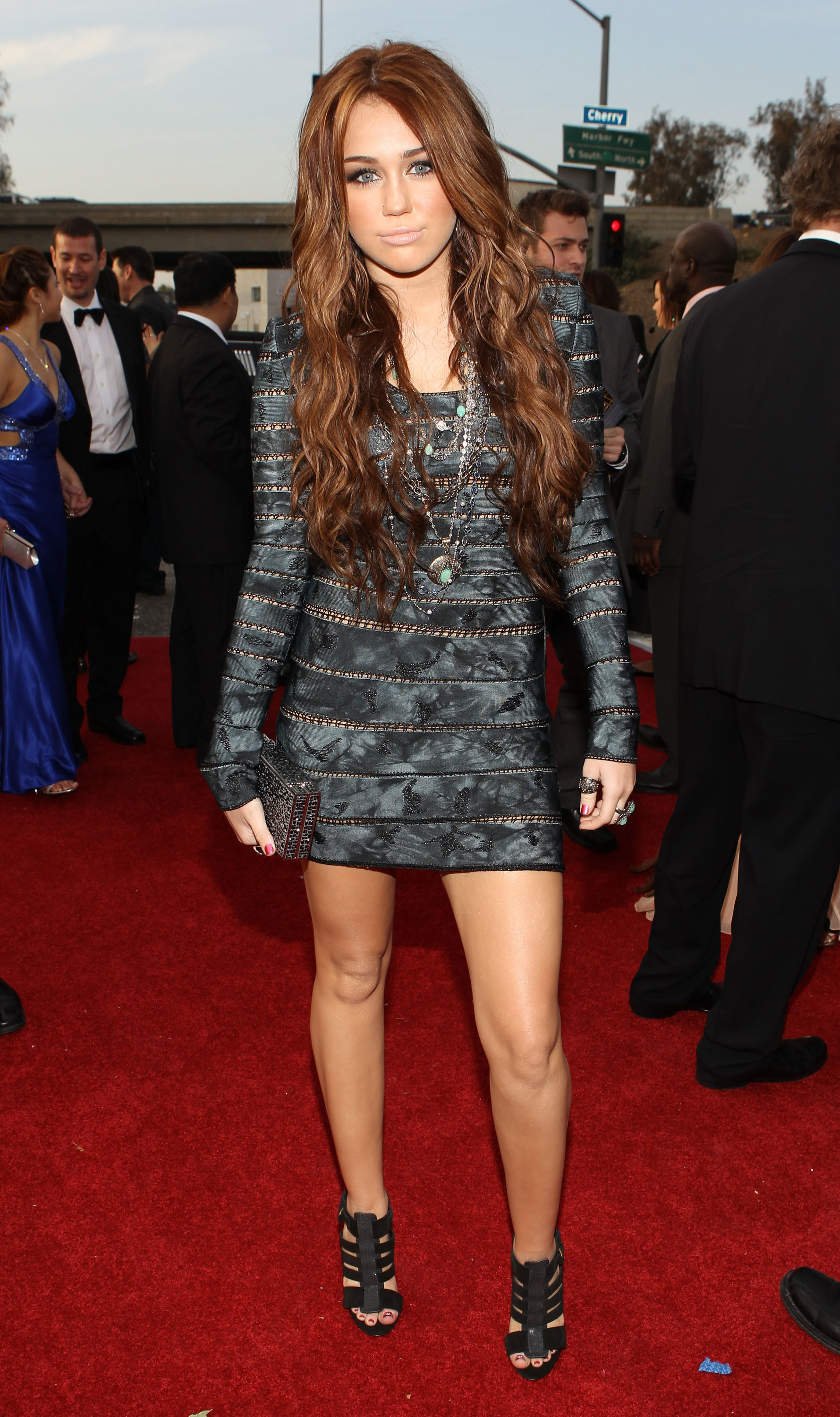 In 2011, she wore Tiger stripes. Made out of sequins
That's all we need to see, thanks! 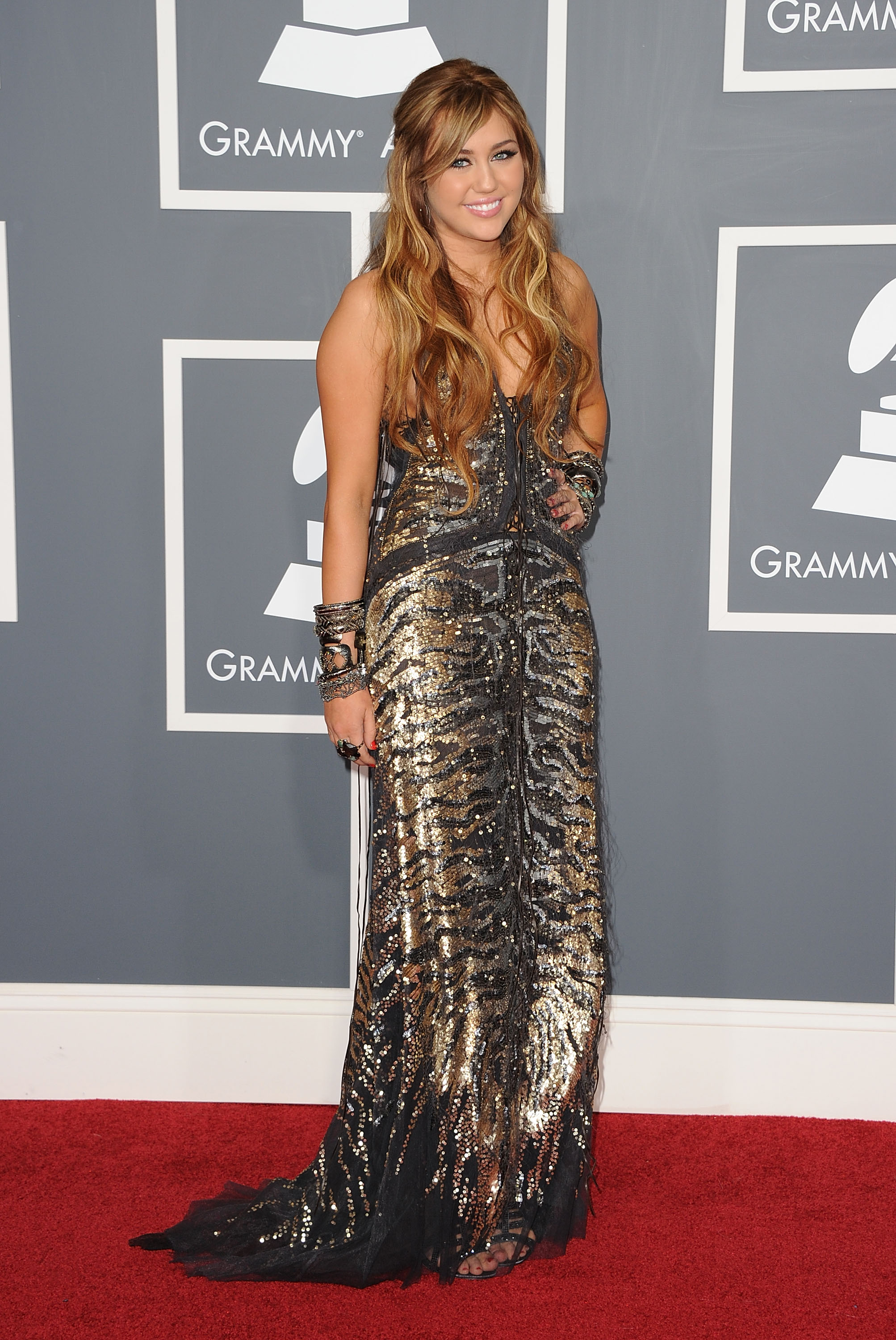 In 2012, she wasn't photographed at the Grammys
So here's a great outfit from VH1's Diva Show instead. She looks like an actress in Mad Max. 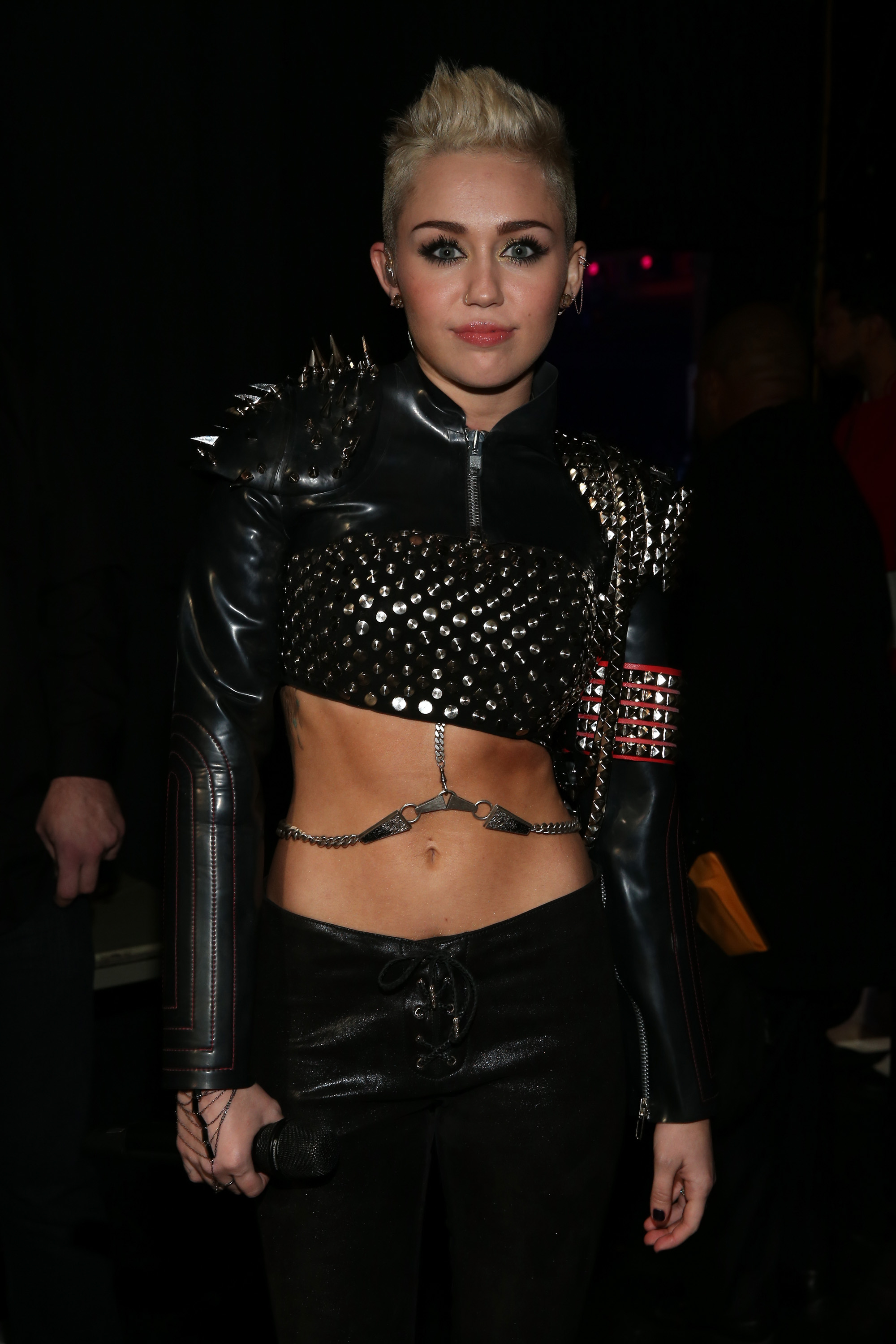 But in 2013, she didn't disappoint with some spiky hair and a crazy metallic dress
Look at those cutouts. 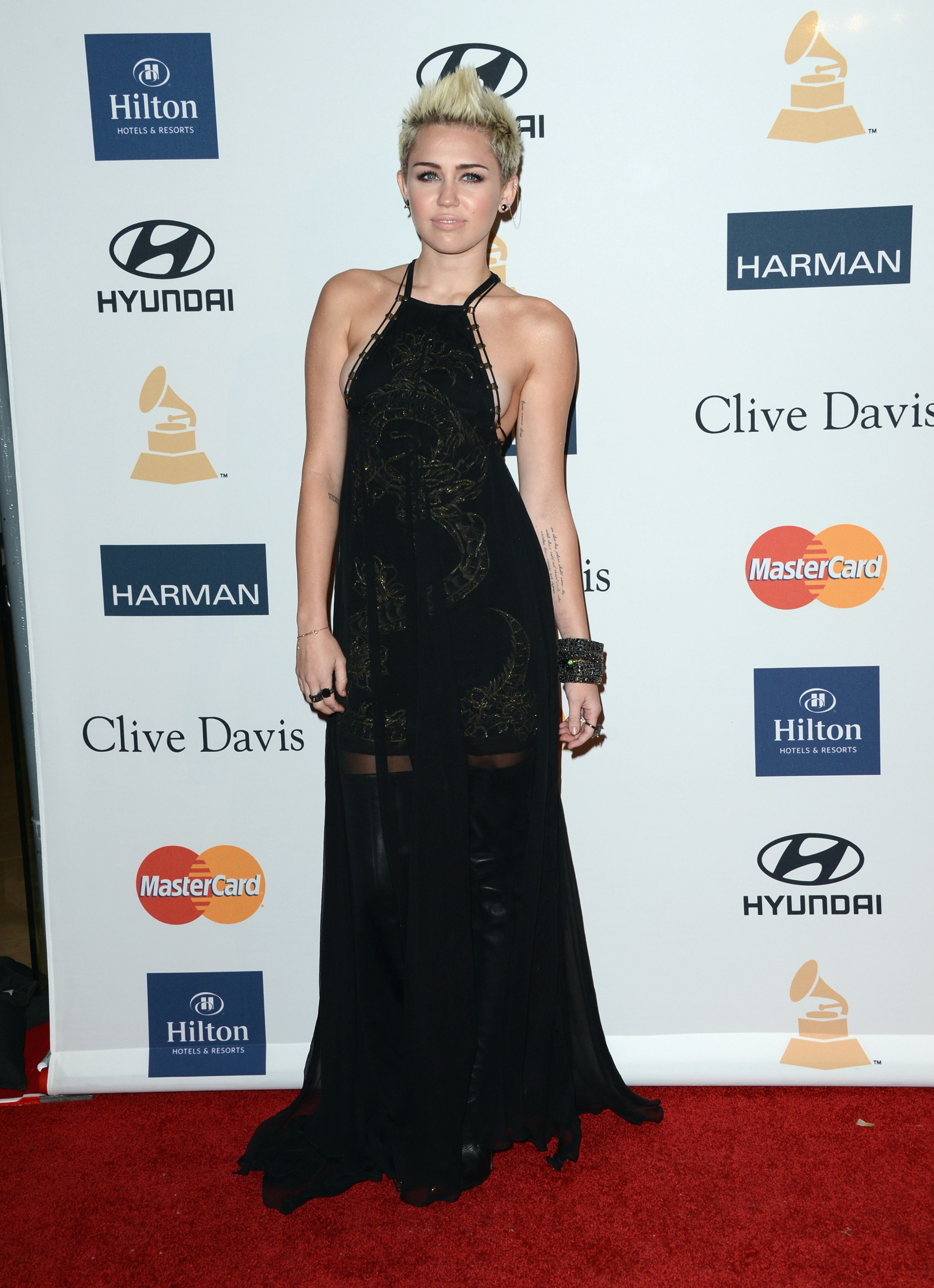 Miley, at least you're honest with yourself. If you can accept you looked janky between 2008-2013, maybe I can accept I still look like I got hit by a train. One day I'll glow up and find a Chris Hemsworth. Maybe.