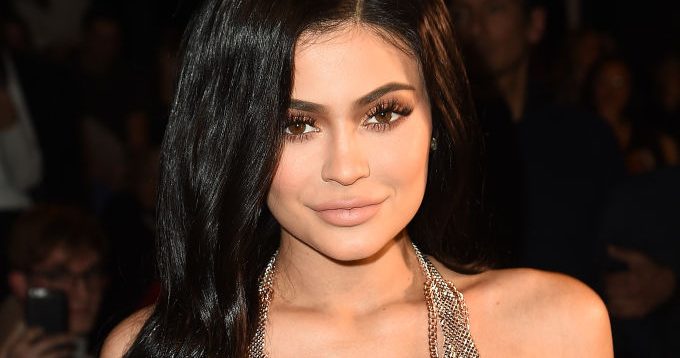 In a long forgotten show of 2013, two years before Kendall would ever debut, Kylie stormed the runway in what some art historians are calling her greatest look to date.

The line, Abbey Dawn, belonged to Avril Lavigne, and featured everything from faux jean bikini bottoms to gingham hoodies and beyond. Basically, everything you needed to be a skater binch.

Avril says her fashion career started when she decided it was time for her to do what all great musicians eventually do: Join Rock ‘n’ Roll and fashion. “That’s what I do,” she told a reporter in 2013, “create clothing for myself on stage and off stage.” And apparently she was creating it for Kylie as well. 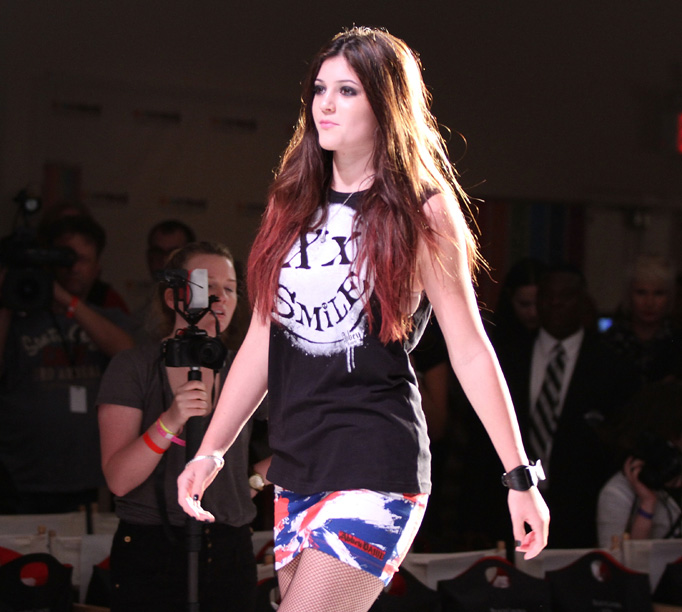 We miss the teased hair, overly-lined Jenner. She was our skater girl that got away.

Plus, watching Kim lip-sync the lyrics to Avril’s “What the Hell” in the aisle brings a tear to my eye. It makes me wonder if her walls were once plastered with “Let Go” posters, too.

Even though Kylie was 14 at the time of her debut, she went on to walk in two more of Avril’s shows. Just don’t expect to see floral in any of Avril’s future lines. That’s something she says she’ll “never wear.”

Related stories recommended by this writer:
● Proof Kylie Jenner’s pregnancy was planned from the beginning
● Kylie left her hotel room with a big black eye and people are really worried
● Here’s exactly how to get a Kendall Jenner body