Don’t worry guys, sk8r grrl Avril Lavigne is here to save 2017 with some weird new music

She’s the hero we deserve 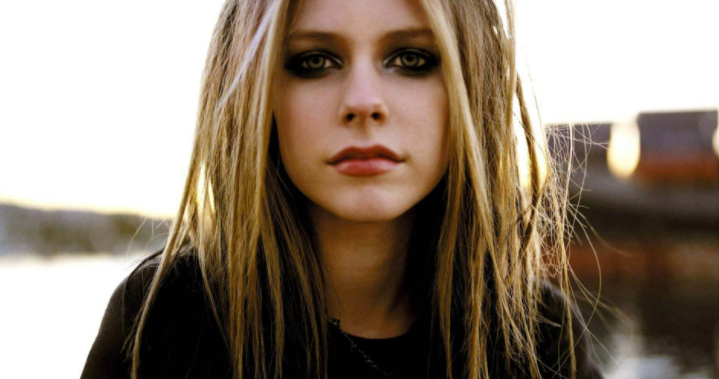 A few months ago, every single person on Twitter was absolutely convinced Avril Lavigne was dead and had been replaced by a lookalike in 2003. And to be fair, the argument was pretty convincing.

The theory was that she killed herself after the death of her grandfather, and her record label replaced her because they thought she was imperative to the music landscape at the time.

Me: This is so dumb its not true??! Also Me: Oh my god Avril is fucking dead pic.twitter.com/mikTahHiX5

Then last month, we all collectively remembered the time Kylie Jenner walked in an Avril Lavigne fashion show, and it was like she was with us again.

Videos of the show resurfaced, along with some truly triggering photos, and people couldn’t believe she’d been hiding this sk8r girl side of herself. 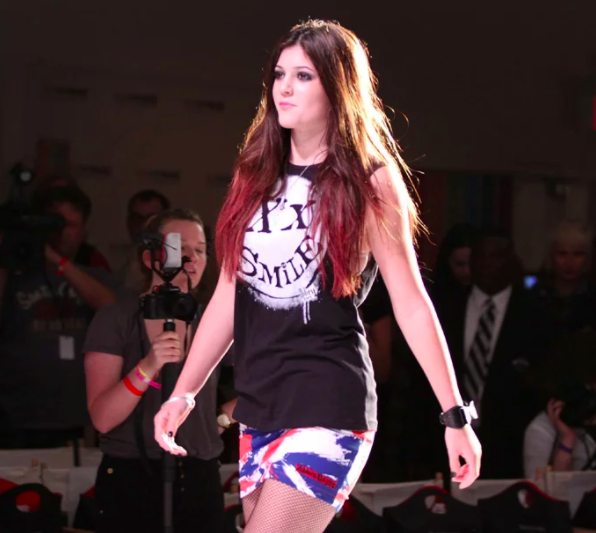 It also opened up questions about where Avril had disappeared to, until we all remembered the weird, not to mention appropriative hole she’d fallen into. 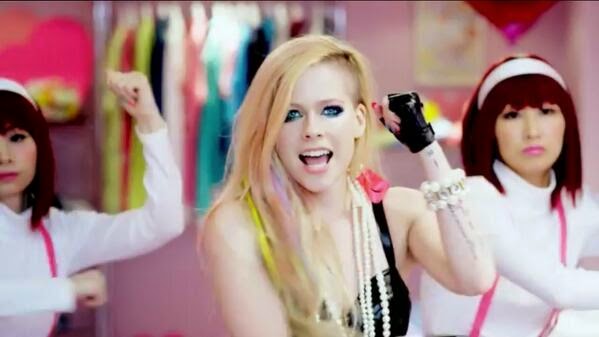 Apparently she’s been recovering though, and is feeling back to her old self.

She penned this note to all of her fans. 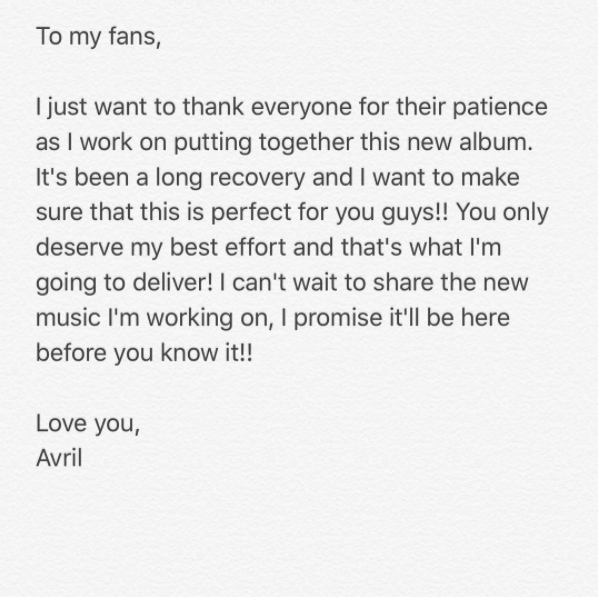 And also posted this really cute photo of herself recording new music. She even looks like her old self. 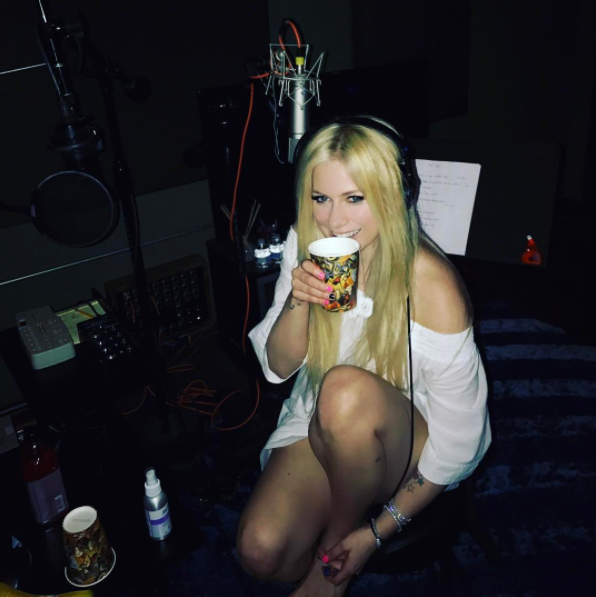 She’s not wearing the weird cat ears anymore, and there are no pink streaks in her hair. She looks like the Avril who bleaches her hair in the bathtub and gets matching “FUCK” tattoos with then-boyfriend Brody Jenner.

“At this point my career and in my life, I just wanted to put fresh energy around me and I feel like I’m having somewhat of a rebirth in my life. I’ve been faced with a lot, gone through a lot emotionally,” she wrote in a statement.