My body is ready 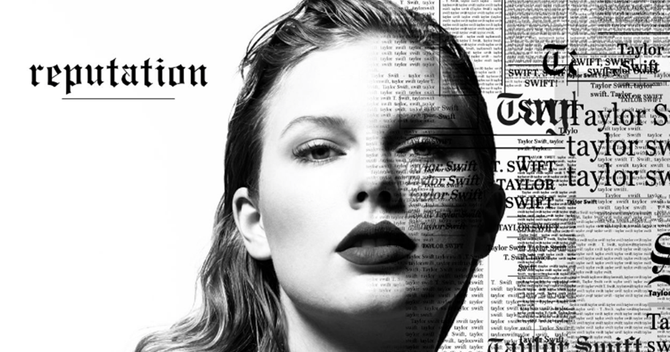 Taylor Swift just dropped her second single off her next album 'Reputation' and no one I've woken up in a panic at 8 a.m. was ready for it.

She teased 'Ready For It' last night during an ESPN ad for the Alabama vs. Florida State football game and released the full song early this morning.

The song calls him a "killer" leaving her wondering "how many girls he had loved and left haunted."

Calvin Harris sweetie I am not sorry at all

@CalvinHarris how you feeling

This track also throws MAJOR shade to her exes before him, saying: 'Every lover known in comparison is a failure. I forget their names now'

THIS SONG IS ABOUT HER EXES.
BUT SHE FORGOT THEIR NAMES NOW, SO WHO ARE JOE, TAYLOR, JOHN, JAKE, CONNOR, HARRY, CALVIN AND TOM ANYWAY?

And even if you've warmed up to 'Look What You've Made Me Do', this definitely tops it

Listen to it here:

Get your freakum dress on, bitch

You may be young, cute and fabulous, but there's a high chance you've already experienced an absolute shit breakup. I'm almost sure of it because there's been a spike in population of fuckboys in America (and probably everywhere else on Earth) in the last 10 years.But instead of moping about, drinking yourself until liver failure,…

The perfect playlist to prep for your upcoming dick appointment

Get ready to ride with these hot tracks

Every girl has that power-hour before they head over to their hook-up. It's when you shave your legs, put on your non-smudge makeup, and hype yourself up for some sex. But do you have a sensual soundtrack to get into the fuck feeling? Now you do.Get your brain on Fenty with this dick appointment prep…

Look what you made me do

Don’t pretend you don’t have days where you realize you’re the baddest bitch on the planet. Whether you just realized you’re much hotter than your ex’s new girlfriend or just remembered how much you killed the party last night, you deserve to toss your hair and blink really fast while worshipping yourself. Here’s your perfect…