The truth is hard to swallow 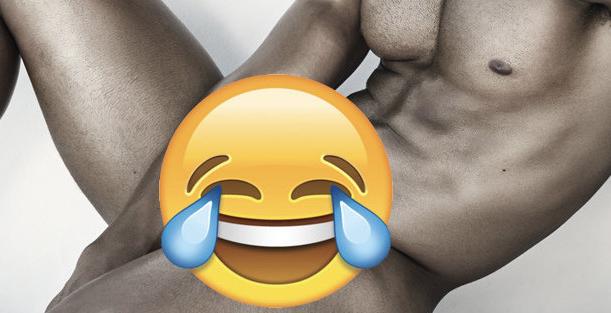 If you've ever willingly or unwillingly received a dick pic, there's a solid chance that the sender first sent it to his friends to make sure it was a dick pic worth sending.

E.J. Dickson wrote for The Cut about the bro dick pic phenomenon that has straight men sending photos of their junk to their friends. It's not a "gay thing" at all, rather, it's a way for men to workshop their dick pics before sending them out.

At first, it's easy to laugh at these guys for sending each other dick pics but the truth is guys are under pressure the same way women are. Not the same amount of pressure, of course, it's a lot harder to be a woman but when it comes to dicks there's a lot of stigma.

Dicks should be big, at least that's what society says is the ideal kind of dick. So it's easy to see, then, how a guy might become insecure about his own package and might want to workshop his presentation with those he trusts most.

The same feeling you're trying to chase when you post a bathing suit selfie on Instagram is the same feeling these guys are chasing when they send their dick to their friends — validation. 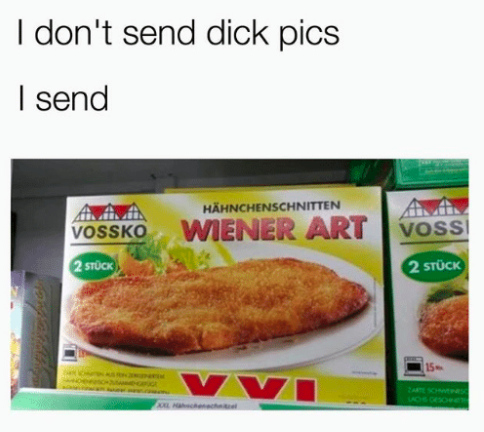 Dickson mentions that some could see a straight man sending a gay man a dick pic as a form of "gay-baiting" and while that probably does happen, one guy said “at the time, I thought [my straight friend] was trying to hint to me that he was interested in doing things [but] I later found out that he just likes showing off.” The truth of the bro dick pics is this — men just like sending pictures of their dicks.

While it's heartwarming to know bros can be insecure too, it still doesn't excuse them sending unwanted dick pics. If a woman wants you to send her a dick pic, she'll make it clear. If she doesn't, you're better off just sending them to your boys because we've got no time for that shit.