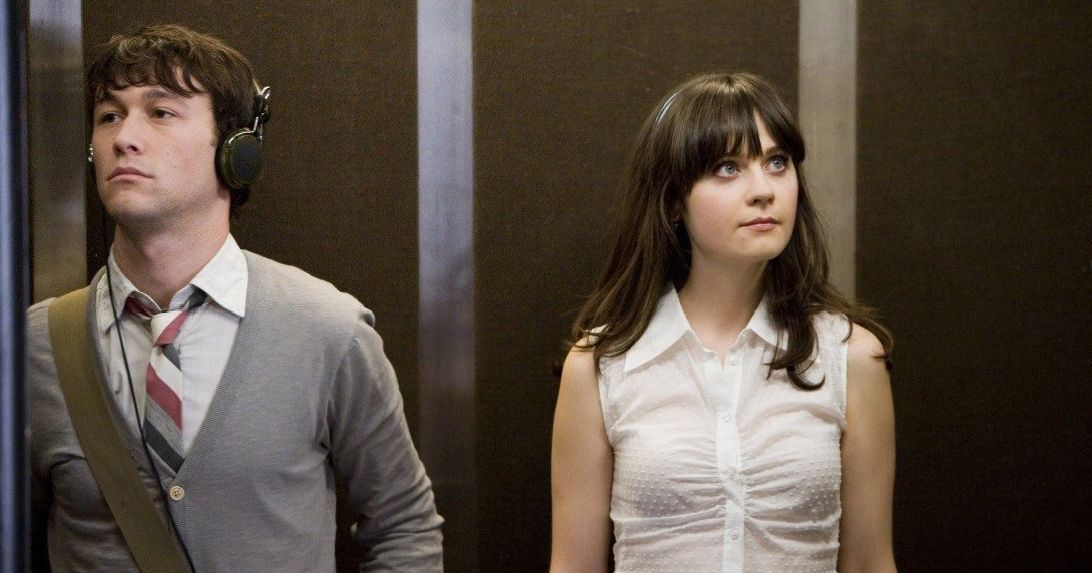 You're not feeling your relationship anymore. You've decided a breakup is inevitable, but now you've got to find the time. There's so many variables involved because you don't want to be that bitch and do it at a bad time, but you're also so done. Here's some things to keep in mind when you're asking the age old question, "when should I break up with my boyfriend/girlfriend?."

We just want you to remember you are completely within your right to break up whenever you want. The choice is entirely your's. If you need the relationship to end, then absolutely end it. Make sure you have a good support system through family or friends and do what you have to do. We're just analyzing some of the tougher times of the year to break up with someone.

The holidays are coming

Once Thanksgiving hits, it feels like you're locked into that relationship until the day after New Year's, but are you? This can be tough if you've been seeing each a while and have started visiting the familes. How you want to handle kind of depends on why you're breaking up.

If you're trying to be strategic and want to cause the least amount of damage possible, we'd give a two week grace period before a major holiday. That way you both have time to process the breakup before attending your prospective events.

His/her birthday is around the corner

In a lot of ways, birthdays are trickier than holidays because it's all about your S.O. on that day. We kind of think that two week period applies like a holiday. It's always better to do these things sooner rather than later. Don't sit on it for weeks on end, but if you've got time before the big party or group dinner, then have the talk. It's not healthy for either of you if you wait too long for it. It'll make you miserable and fuck with your ex's head.

An absolutely heartbreaking event happens like a sudden emergency, illness, or death. This is probably the hardest. You should use your discretion, but this is situation makes the most sense to hold off on the breakup. If you can stand to put your relationship issues aside, try to be there for your partner. Most likely, he or she is already going through a lot of emotional trauma. Give as much support as you can, but don't be full on. We still wouldn't delay this breakup for a super long time and if you've made up your mind then it's going to happen. Judge the situation as best you can to decide when the time is right (enough.) Just be gentle and offer support as a friend.