Am I depressed? Two psychologists break down the warning signs and what to do

How are you feeling?

Depression used to be a taboo topic and open discussions about mental illness have come a long way, but it can still be tough for women to seek help. Dr. Eleora Han, a clinical psychologist, and Dr. Michele White, a psychologist and counselor, chatted with Babe about how to deal when you're wondering, "am I depressed?." These brilliant ladies helped explain the warning signs of depression and who you can reach out to.

What you're feeling emotionally?

Anhedonia and sadness are two main symptoms of depression, according Dr. Han. Anhedonia is no longer getting pleasure from the things you used to really enjoy.

You'll tend to feel despondent a lot of the time. "You might find yourself crying out of the blue," she said. On the other hand, you could suddenly snap at a friend for no reason. 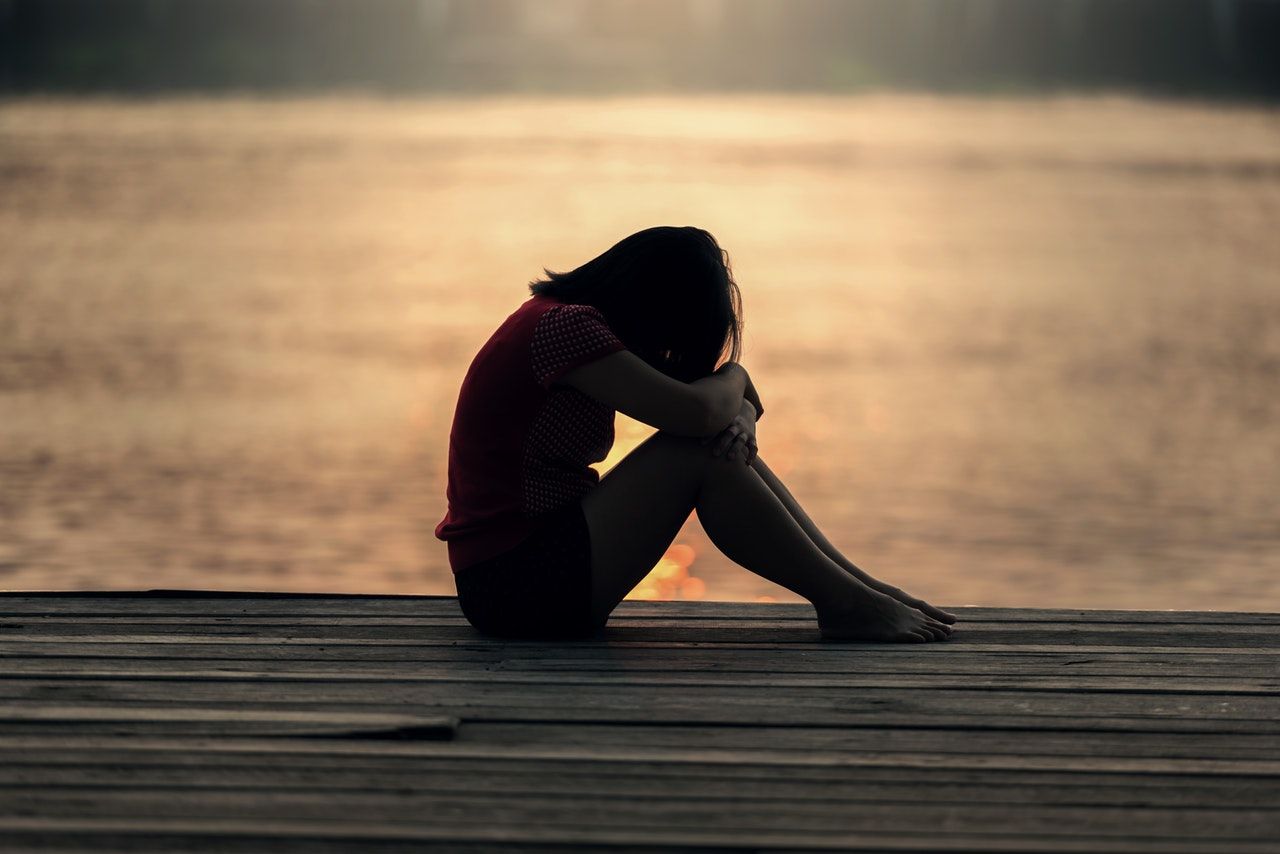 You might also feel completely hopeless about everything. There could be a deep sense of guilt for "things that they shouldn't feel guilty for." Dr. Han used the example of a breakup. "They take it all upon the guilt themselves. Feeling like this is their fault and overly feeling heavy and burdened by that."

These feelings tend to dominate you and feel less like a passing emotion. "It doesn’t need to be everyday," she told us, but if you're feeling this way for the majority of a two week period, it could be depression.

Dr. White explained that things can quickly spiral downward if you're feeling depressed. "It’s almost like a domino effect," she said. You might be feeling tired all the time so you won't want to get out of bed. That could lead to you eating less because you don't want to go out. The lack of appetite just makes you more tired. Moving might even take more effort because you feel sluggish. It's "like you're moving through quicksand," Dr. Han said. 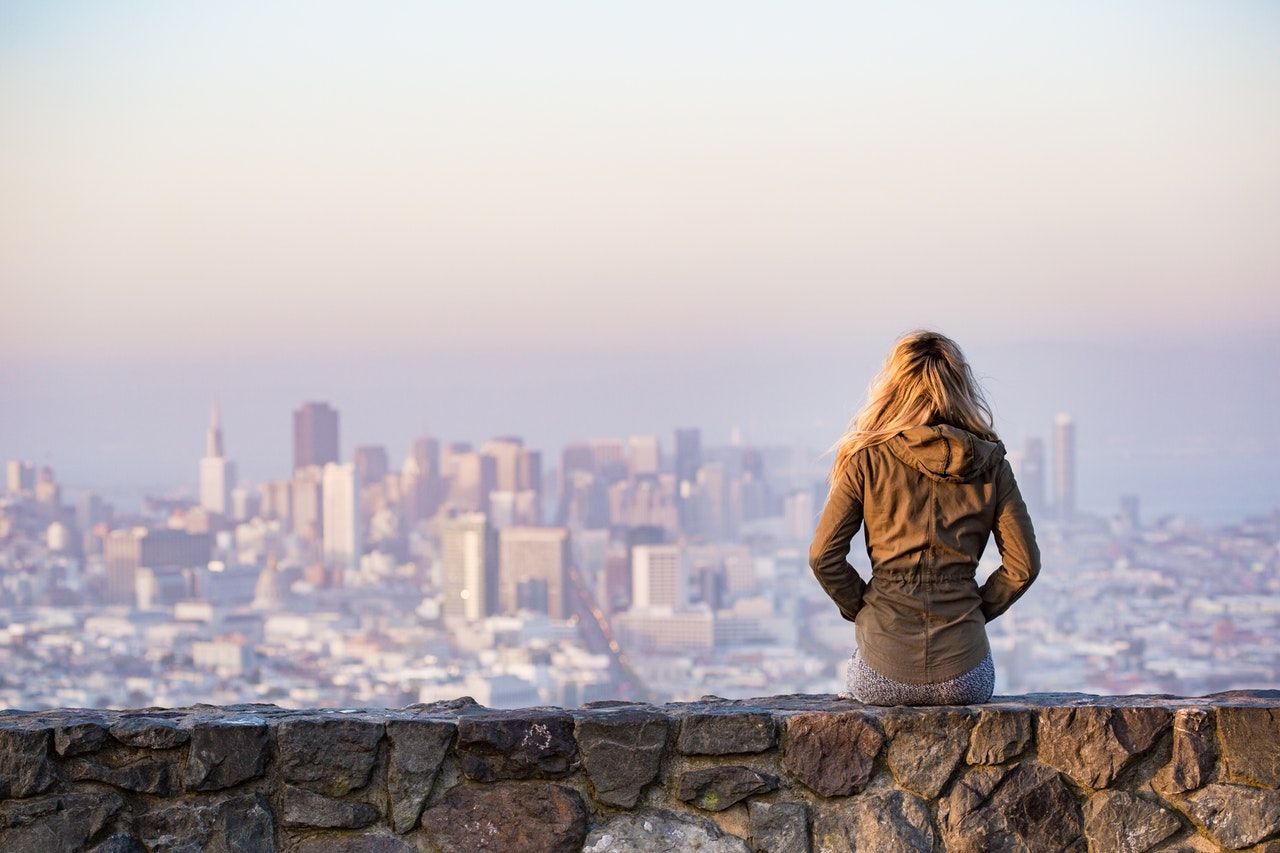 She also pointed out that someone could put on weight if they've been feeling depressed. "It’s not just like a little a lot more, but a significant amount, like gaining weight or actually losing weight," she told us.

If you're energy is down, then you odds are you won't be spending that much time with people. You might feel isolated and want to stay in more because of it. The thought of going out with friends or getting up for class could feel like an impossible task.

Social media might be playing a serious role too. Cyber-bullying is a major problem, but there's also just the aspirational nature of platforms like Instagram and Snapchat. "There is such a strong comparison to this false persona that you encounter on social media," Dr. White said. "People compare themselves to these false personas and then make their own assumptions about themselves." She recommended trying to "disconnect" from social media and put more focus on face-to-face communication. 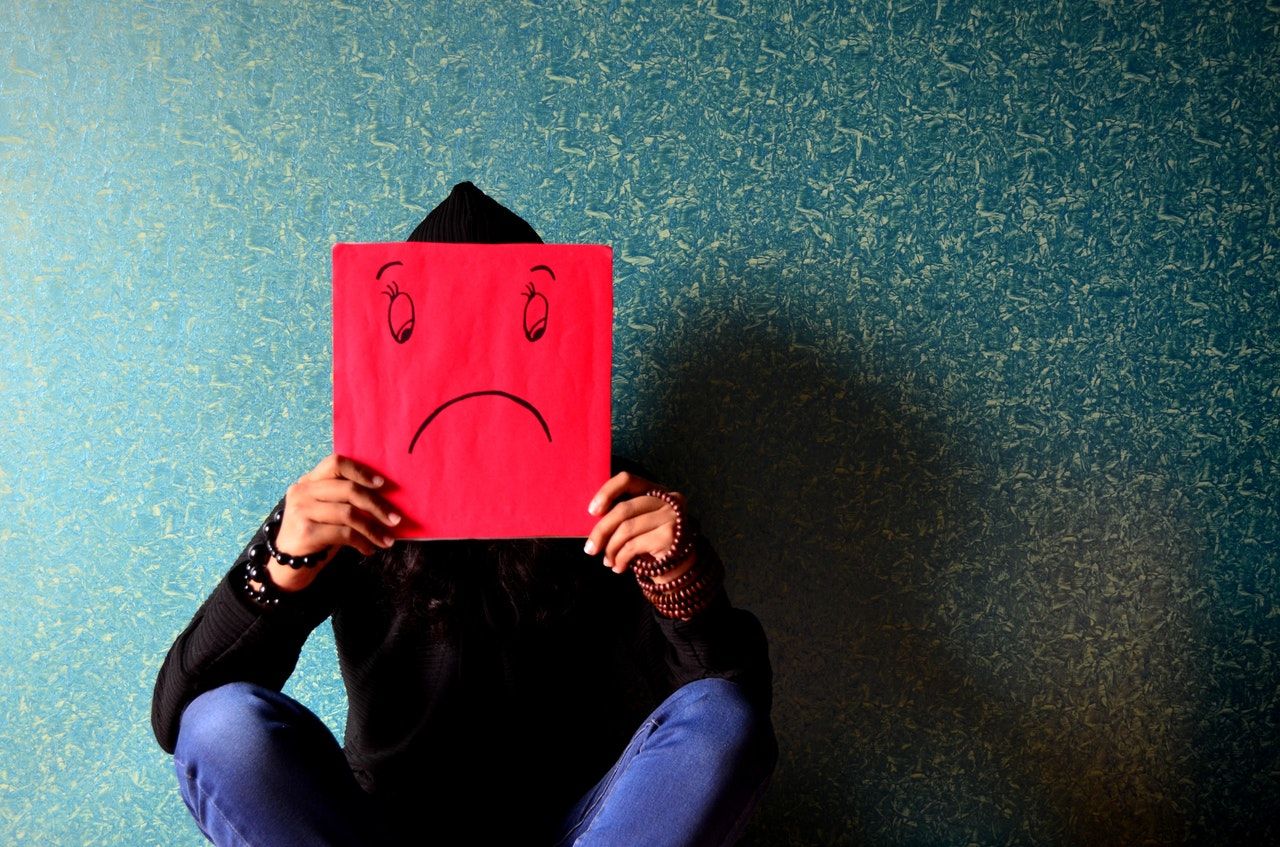 Who should you talk to you?

First, try speaking to a family member or friend. Finding a support system is key. If you're not really sure where to turn, reach out to campus counseling services. Dr. White described them as a "complete gem that most people are unaware of." It's great place to start.

Don't feel like you have to wait for things to get really bad to reach out for help. "A therapist doesn’t have to be a person you go to when things are severe. They can be a source of emotional support that could be helpful when things are tougher in your life," Dr. Han said.

Therapy still has a bit of a stigma so if you decide to keep going to campus counseling or another therapist, only tell those you feel comfortable with. You might have someone in your life that you'd tell and other acquaintances that you'd rather keep quiet. It's completely okay and entirely your call. "[Therapy is] something that you shouldn’t feel ashamed of. It should be something that empowers you," Dr. White said.