All the cranberry juice 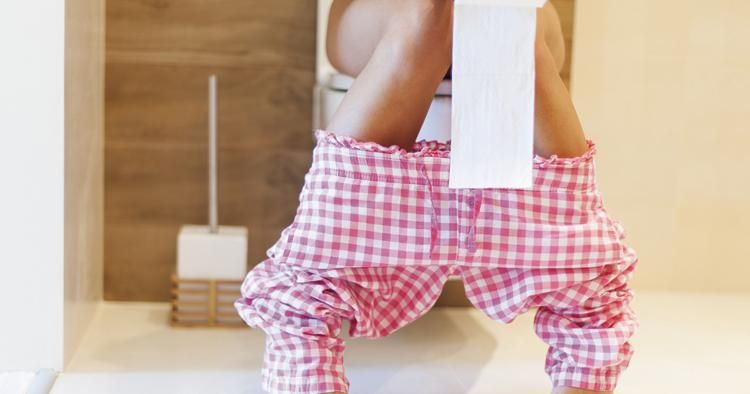 Getting a UTI is enough to totally destroy your entire week. Suddenly you're marching into the bathroom like you're about to do battle. It's simultaneously utterly painful and beyond annoying. Women and men can get UTIs or unirary tract infections, but they're far more common in ladies. Lucky us. Here's how you tend to get them and how to get rid of a UTI.

How do you get it?

You know the feeling, you just had sex and now you're laying in bed. Everything is great, but you're already wondering, "how soon can I get up to pee before I get a UTI?." It's one of the most common ways for a women to contract one because a woman's uretha is rather short. Bacteria can easily find its way up it during or after sex. You should really to try to get to bathroom as soon as you can after a roll in sheets. Going actually helps wash the bacteria out of your body, according to WikiHow. There's no need to jump out of bed as soon as you're done, but definitely go as soon as you feel like you can. 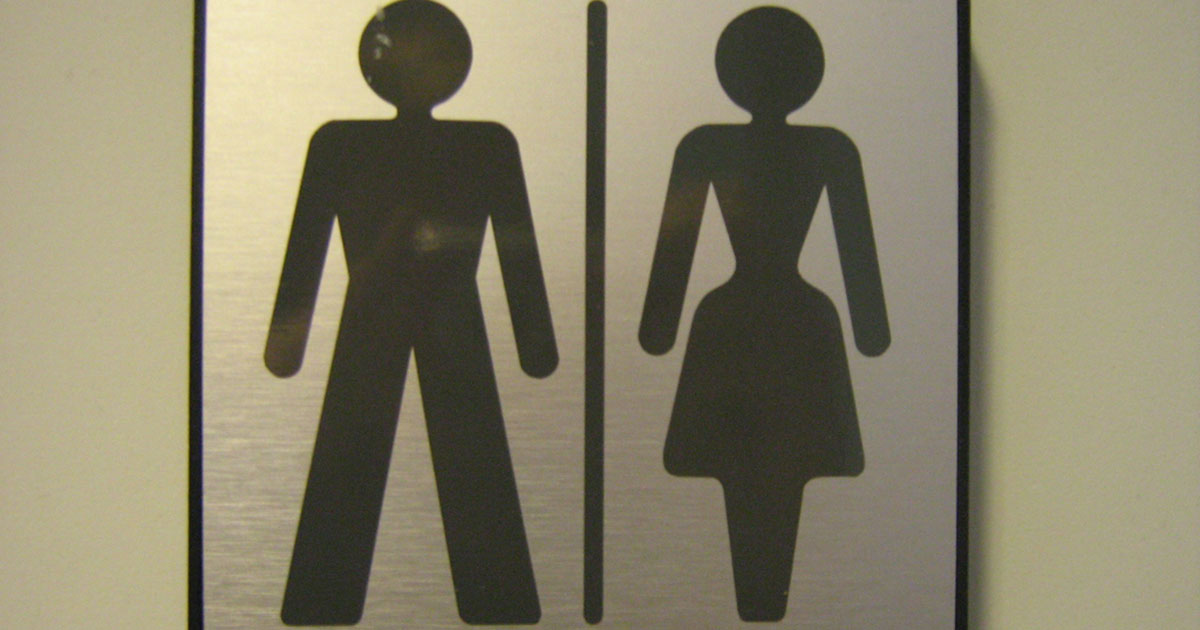 Some condoms can even make a UTI more likely. If you use a latex condom that's not lubricated, the friction can cause problems, according to Heathline. Diaphragms and spermicides are other forms of birth control that could make peeing a real bitch later.

Waiting to go in general is another way you can get a UTI. When you gotta go, just go. Your clothes could actually play a part too. Don't wear underwear and bottoms that don't breathe. Keep things all tight down there and your lady bits won't thank you for it.

What are the symptoms?

You'll definitely notice if you're getting a UTI because it will probably hurt like hell. Peeing will burn and you'll have to go ALL THE TIME. Your urine could be a variety of different colors and might smell differently. All of these symptoms indicate that you've got an infection the lower tract. 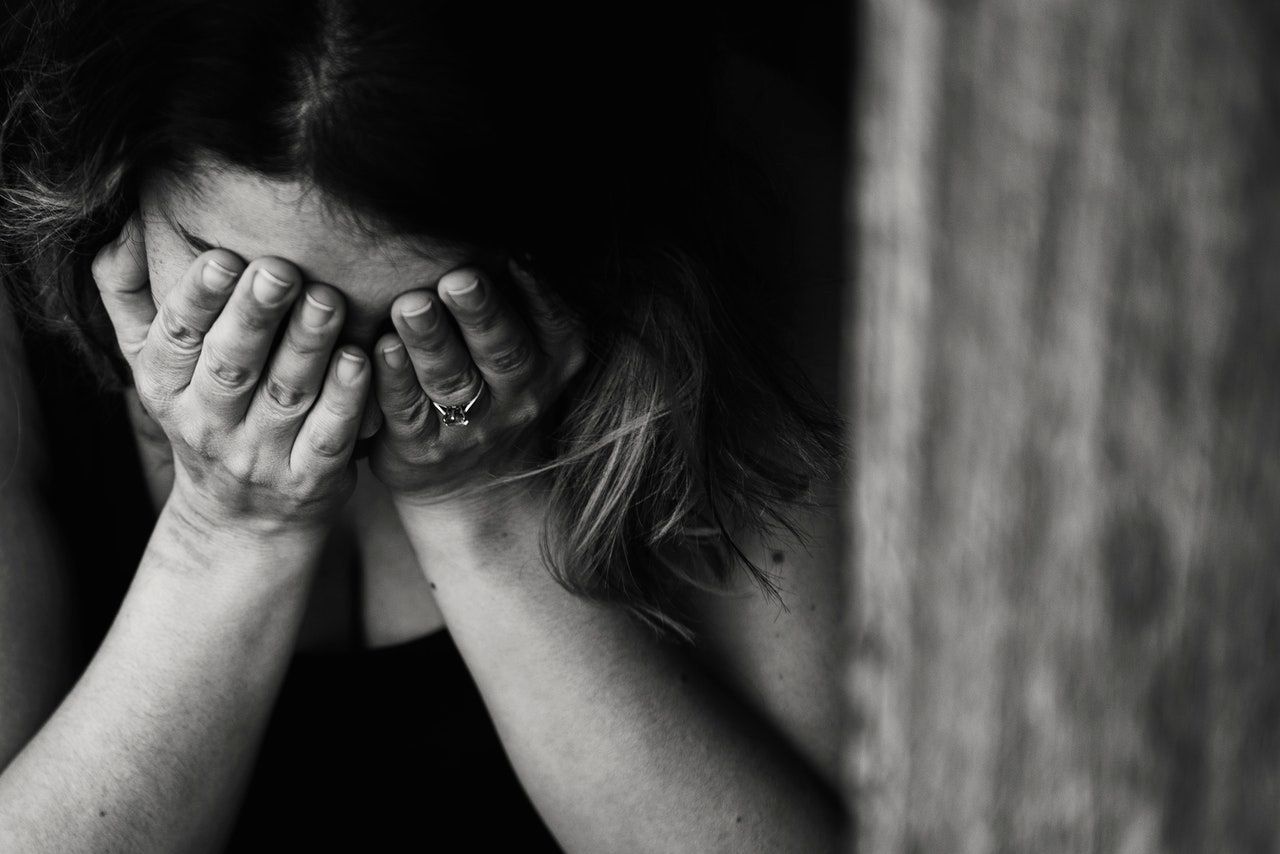 An upper tract UTI is way more serious because the bacteria could spread to your kidneys. You could be experiencing: vomiting, fever, pain on your back or sides, nausea, and chills.

What do you do?

Definitely call your doctor and make an appointment. Some UTIs will clear up on their own, but don't rely solely on "home remedies." An untreated infection could spread to your kidneys and become a serious problem.

Most of time, your doctor will prescribe you some antibiotics and send you on your way. You'll probably start feeling better two to three days after starting the antibiotics, according to Healthline. While you're waiting for them to take effect, there are things you can to help alleviate some of your symptoms.

You've obviously the classic cranberry trick, which really does work (at least for me). Make sure to keep drinking lots of cranberry juice and water. This means you'll be peeing a ton, which sucks, but it actually will help get rid of the bacteria.

Other household tricks you can do are garlic and apple cider vinegar. Don't drink the vinegar too much because it's really acidic and will erode your teeth.

How to prevent one?

Preventing UTIs is pretty much all about not doing the things that could give you one. So pee after sex, drink water, and don't hold it. If you're getting UTIs a lot, then that's something that you should talk to your doctor about.