Spoiler alert: It’s hard to do

Getting dumped is never fun, but doing the breaking up isn't exactly a blast either. You just know it's going to be painful for both of you, but it's got to happen. There's obviously no "good" way to do it, but there's definitely bad methods. Everyone's got a story of the worst break up and you don't want to be on that list. Here's how to break up with someone (somewhat humanely).

No time is the right time

If things haven't been the same and the relationship already feels over in your head, then don't wait. There's never going to be an ideal time to break up. Maybe don't do it the day before their birthday, on a holiday, or after a family emergency, but don't put it off too long. It might not be a bad idea to give them subtle hints that things aren't going great so you don't blindside them when the time comes.

In person is best

The actual conversation should be in person if you two are officially dating. You owe them a talk. Remember the good times and try to respect what you guys had.

Email or text is just way too cold. If you're in a long distance relationship, that's more complicated. We'd still recommend in person, but if there's little chance of meeting up for a while then Skype is your next best bet.

Cut to the chase

The phrase "break up" should be used, maybe not right off the bat. If you want to give a pretty glaring sign of where things are going, just say, "we need to talk." Give them a few seconds and then proceed with the split. No one wants to hear the speech about how great they are and how they deserve better. Blah blah blah. That's all about you trying to make yourself feel better. 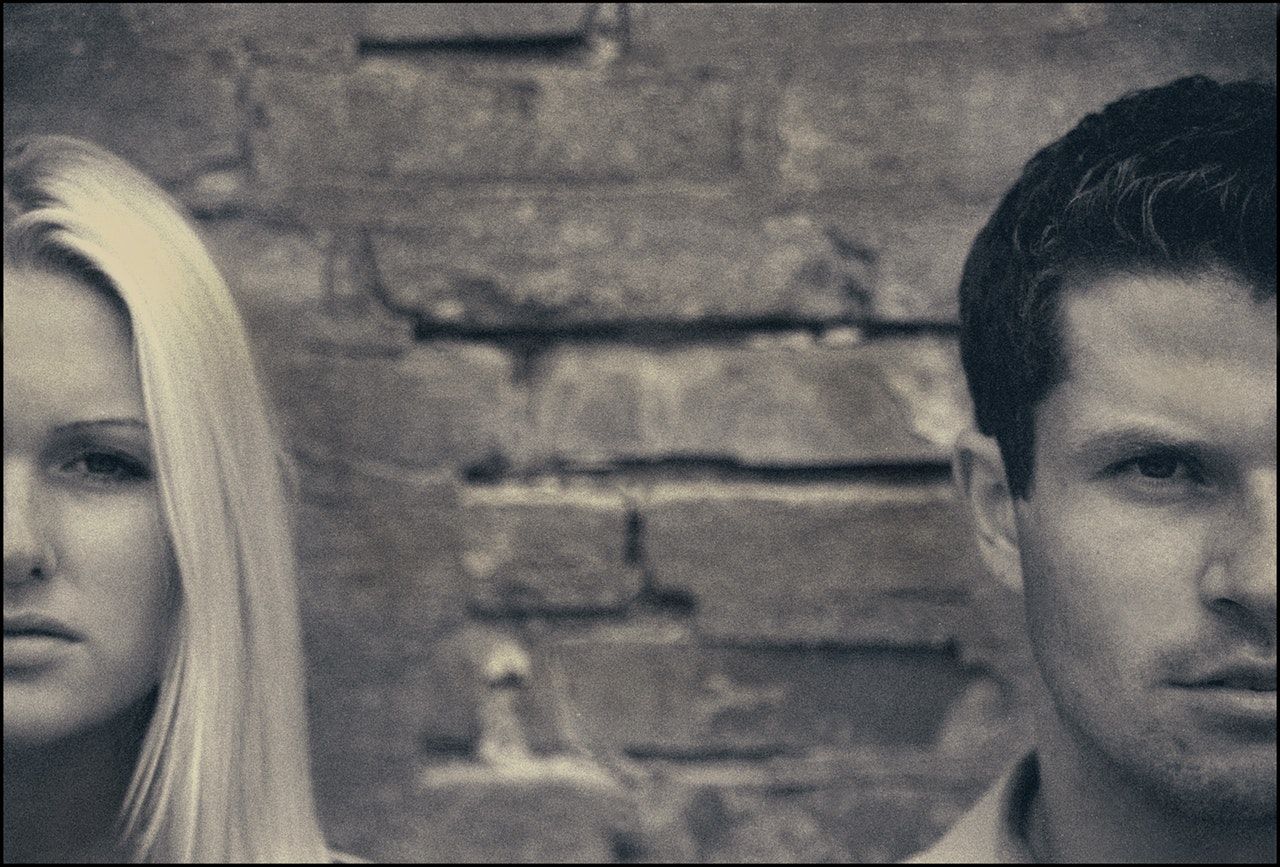 Honesty is key. Explain to them how you've been feeling without being totally brutal. Focus on your feelings and what you're trying to focus on for the future.

Let them know that the relationship was important to you. Explain that you appreciate about the positives during your time together. Don't harp on where things went wrong because that just gets bitter.

Let's not play the blame game

Your S.O. definitely has some annoying qualities and/or dropped the ball, hence the impending breakup. If you want this split to go smoothly, stay away from putting all the problems on them. Put the emphasis on what's changed with you. Be firm, but gentle. The more nit-picky you get, the more vicious they'll likely get back.

Give them a second

Once you say your piece and lay out why this break up is happening, it's their turn. Ask if they're okay and if they need a minute. You might have to just sit for a second and you should. You've mentally prepared for this moment and had all the things you wanted to say. They've had maybe a few hints and now just got the actual news from you mere minutes ago. Just hang out and see if they've got something to say.

So you've been planning this and getting all your points lined up. You've spent hours rehearsing what to say with your roommate. You've been practically living the single life already.

It's your now-ex's turn to talk. It'll be hard, but don't interrupt. You have to give them the chance to lay their feelings out there. They'll likely be hurt and could have some harsh things to throw your way. Try really hard to not spew insults back.

If you've been together a while, then the break up aftermath could be tricky. You guys should at least figure out how things are going to work from here.

Do you guys have the same friends? You might have to ask your ex if they're okay with seeing you around or need space. This should be more or less their choice. You broke up with them so they need to figure out if they're cool with hanging out. If they need time, then you need to respect that. Don't show up to the same party or bar as them just days later.

Once it's been a week or two, then you can re-approach the subject. It totally makes sense you don't want to ruin a friend group, but don't emotionally torture your ex. Stick to the plan you guys establish and if they break it, it's on them.