Do you have intrusive thoughts? That nagging fear you left the stove on is just terrifying 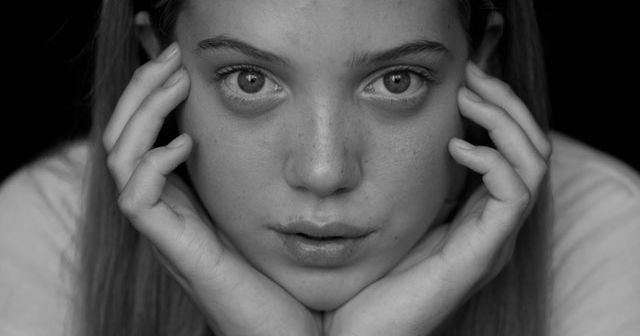 You're commuting to work or class when you're suddenly struck with the vision of stepping into oncoming traffic. Or maybe you're paralyzed in fear at the thought you've left the stove on and your apartment is going to burst into flames. Those are both intrusive thoughts. "They're ideas, images, doubts or impulses that the person doesn't call up voluntarily," according to U.S. News and World Report.

You don't need to be super worried about that one time you imagined dropping the baby you were holding. Intrusive thoughts are totally scary, but normal. They might strike when you're adjusting to a new stress in your life, like holding that newborn or starting a new job. 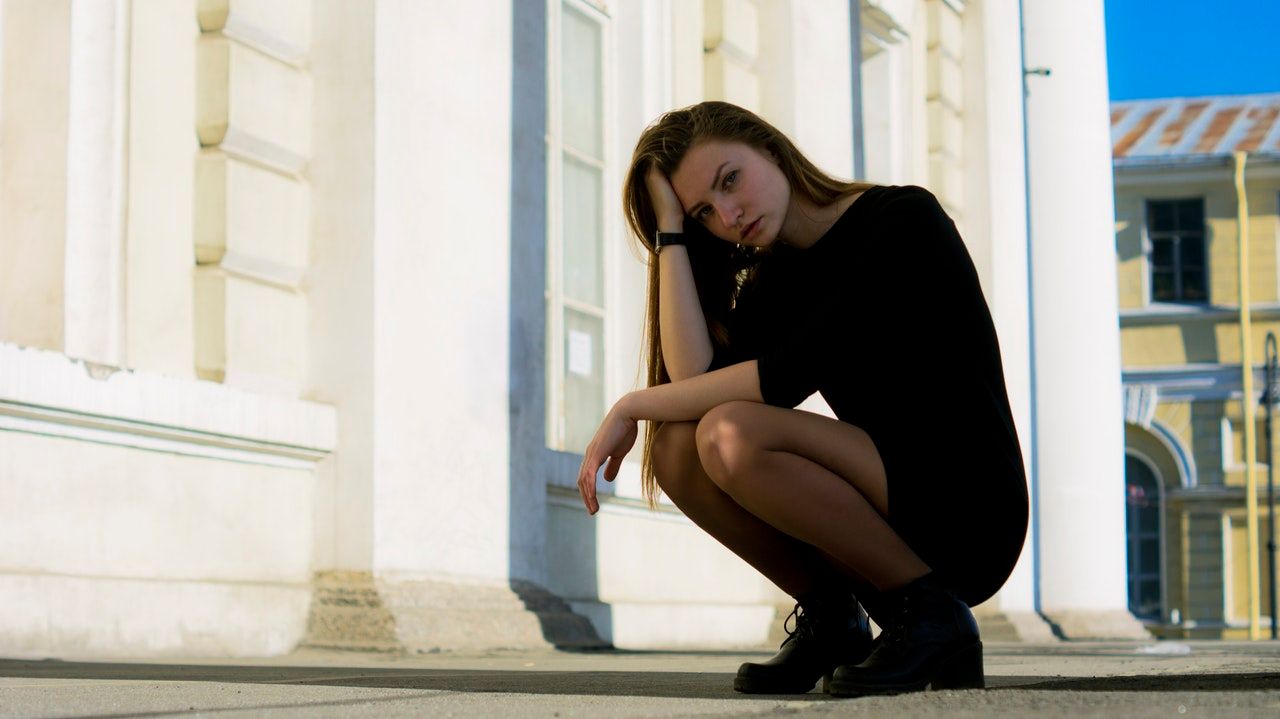 Intrusive thoughts can sometimes be "triggered" by a related image that you see. So if you're walking up the stairs, it's not crazy for you to suddenly imagine throwing yourself down the stairwell.

"Almost everyone has these kinds of thoughts. They're normal, and they're a part of being human," Adam Radomsky, director of the Center for Clinical Research in Health at Concordia University told WebMD. He along with his colleagues conducted a study and surveyed 777 students in 13 countries. The survey asked if they had had an intrusive thought in the past three months and nearly 94 percent said they had. So you're far from alone.

When does it become a problem?

You'll occasionally have a scary thought that will totally give you the chills, but it's all about how you deal with it. If you brush off the moment as wrong or weird, then you handled that intrusive thought well. Just continue about your day and try not to let it bother you too much. 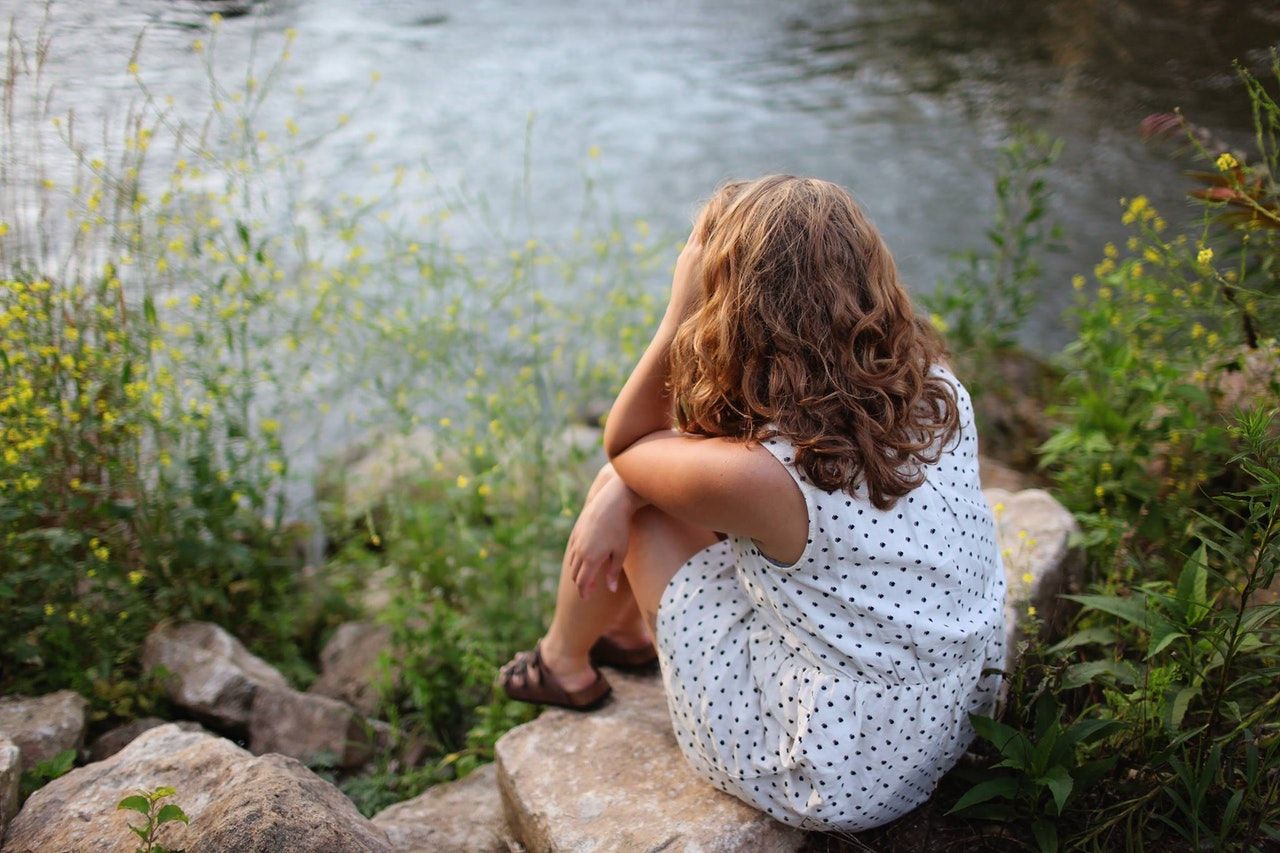 Intrusive thoughts actually become a problem the harder you fight them. If you start avoid what that triggered the initial thought, that could turn into a problem. Essentially the more you try not to think about something, the more likely it is that it will pop up in your head.

"For some people they feel that they need to manage them or do something about them," Norman B. Schmidt, research professor of psychology at Florida State University explained to U.S. News and World Report. "Unfortunately, this often gets them caught up into a vicious cycle where the 'management' of the thoughts leads to more thoughts." 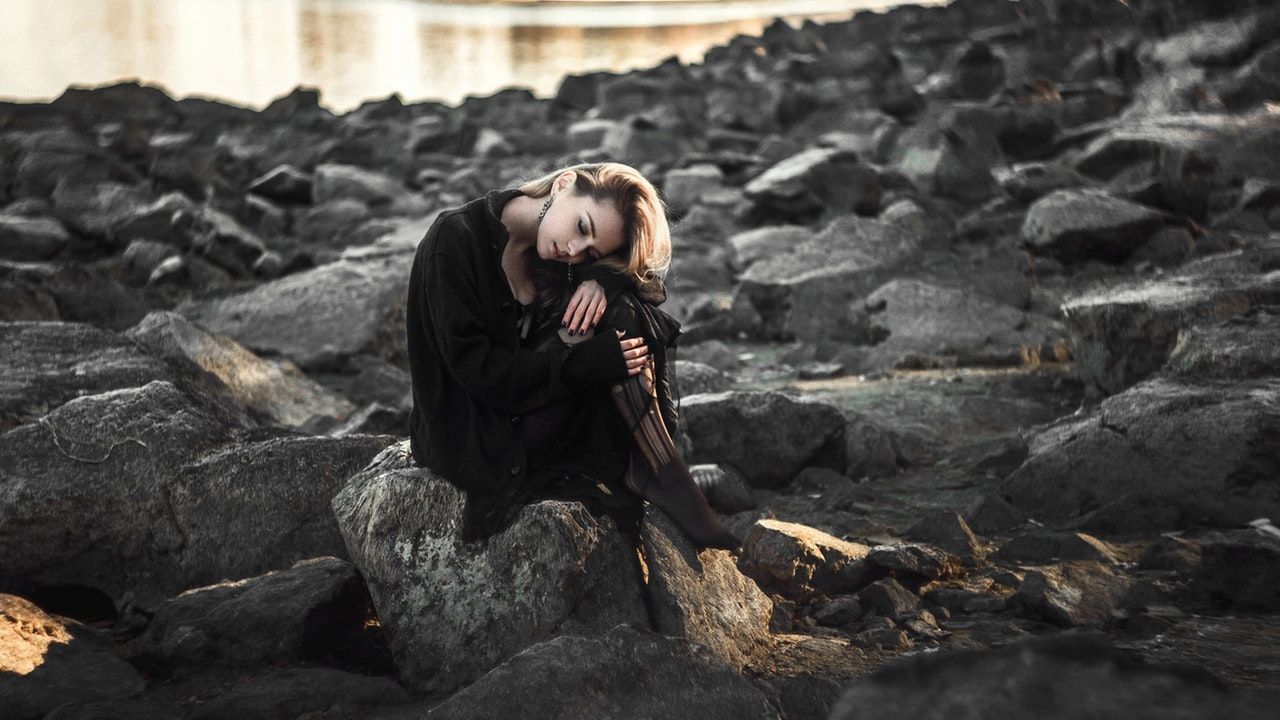 Intrusive thoughts are common in people struggling with OCD or Obsessive Compulsive Disorder. Someone might feel the need to alter their routine or behavior to avoid the thought or using rituals to combat the bad thing from happening in real life. For example, if you're so worried about leaving the stove on that you have to check it repeatedly, then that could be a symptom of OCD.