Y’all really let her leave the house like that? 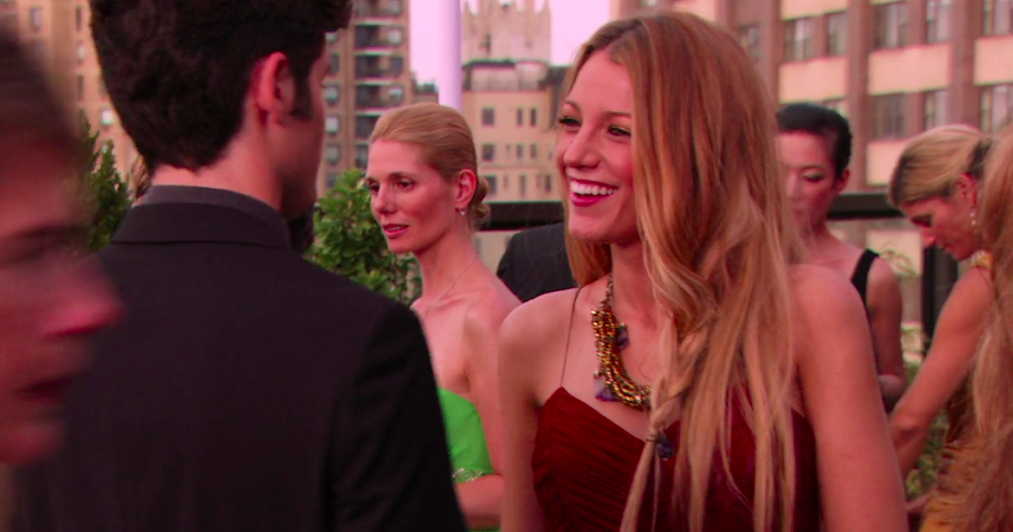 When I'm feeling down, I often like to bring my spirits back up by watching white people act a fool (a tactic I highly recommend). When my friends are out of town, or suddenly feeling sane, I turn to Gossip Girl reruns to get my fix.

Usually I just oscillate between Season 1 and 3 but recently I decided to be a little adventurous and hit up 4. But something was wrong. Something was different.

I kept finding myself unable to focus on the perfectly petty drama. What was it? I asked myself every episode. And then it hit me…

Serena's hair was a mess! As a woman who is both emotionally invested in proper hair care and television's most annoying Upper East Sider, I was shook to say the least.

Don't get me wrong I know that Serena's whole thing is that ethereal / effortless beauty bullshit but I will be DAMNED if anyone thought being this effortless would make homegirl look ethereal.

If you don't believe me, I present to you, Exhibit A: 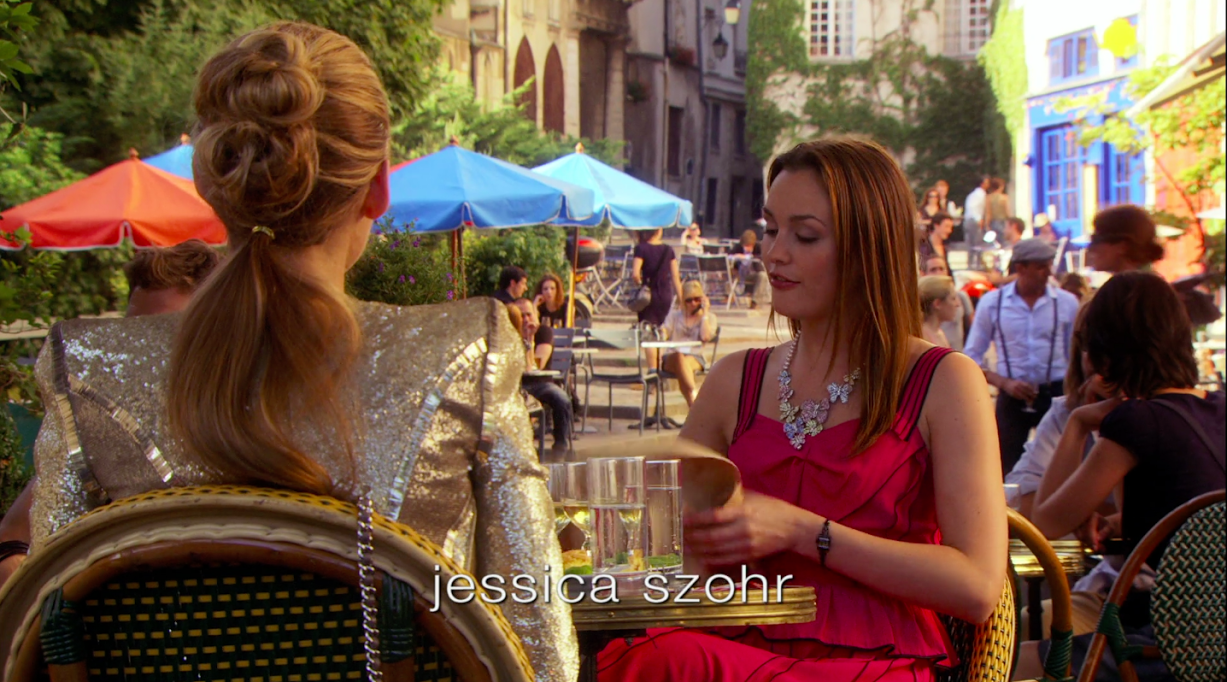 Now, what the hell is this? Like really, is anyone able to tell me what's going on here? 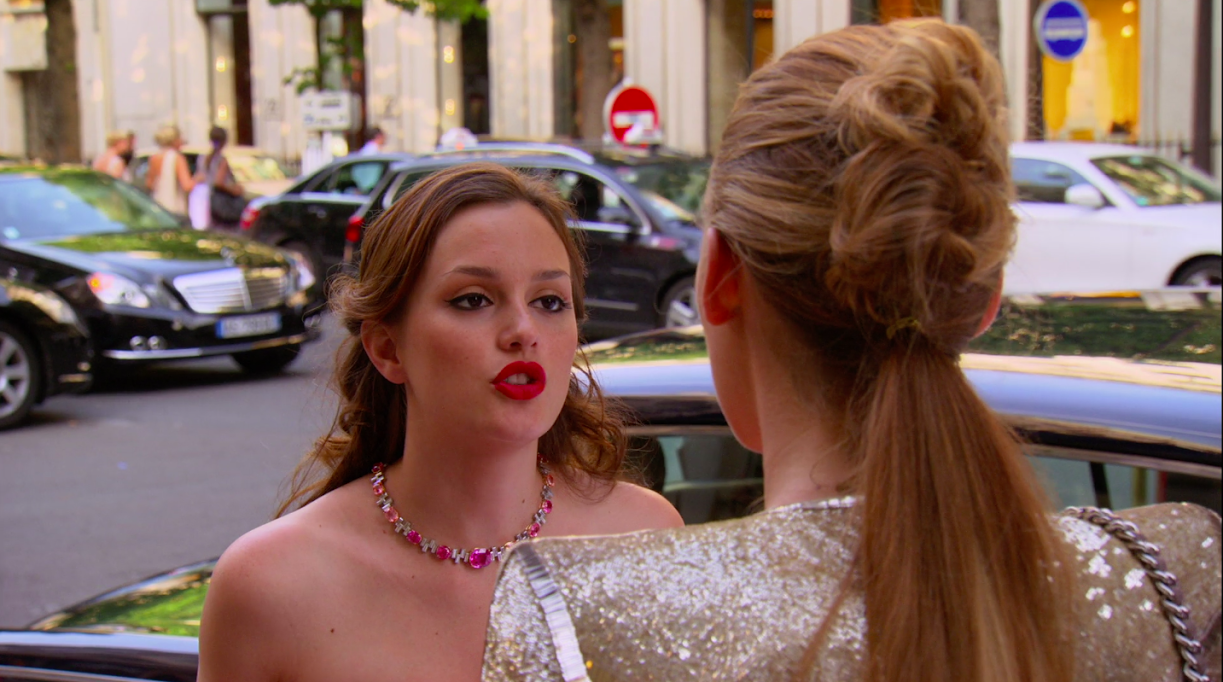 You know, the worst part is — sorry I forgot what I was saying, I was distracted by the CROISSANT on Serena’s head. 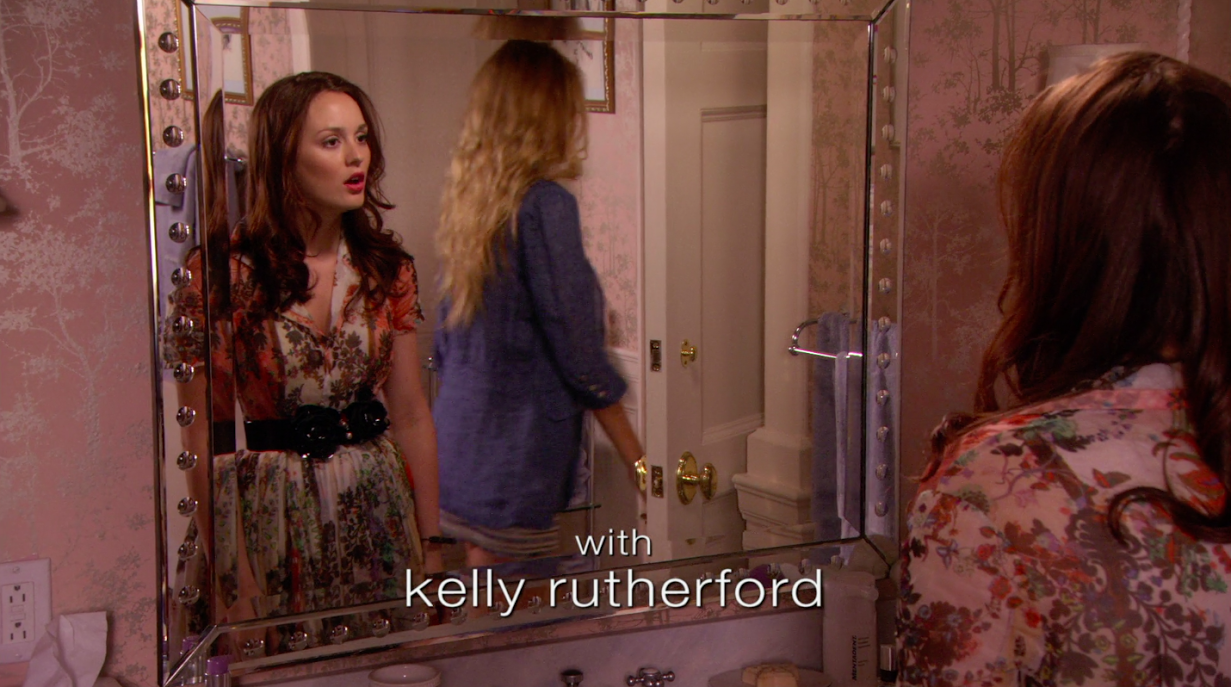 See Blair's face? She gets it! 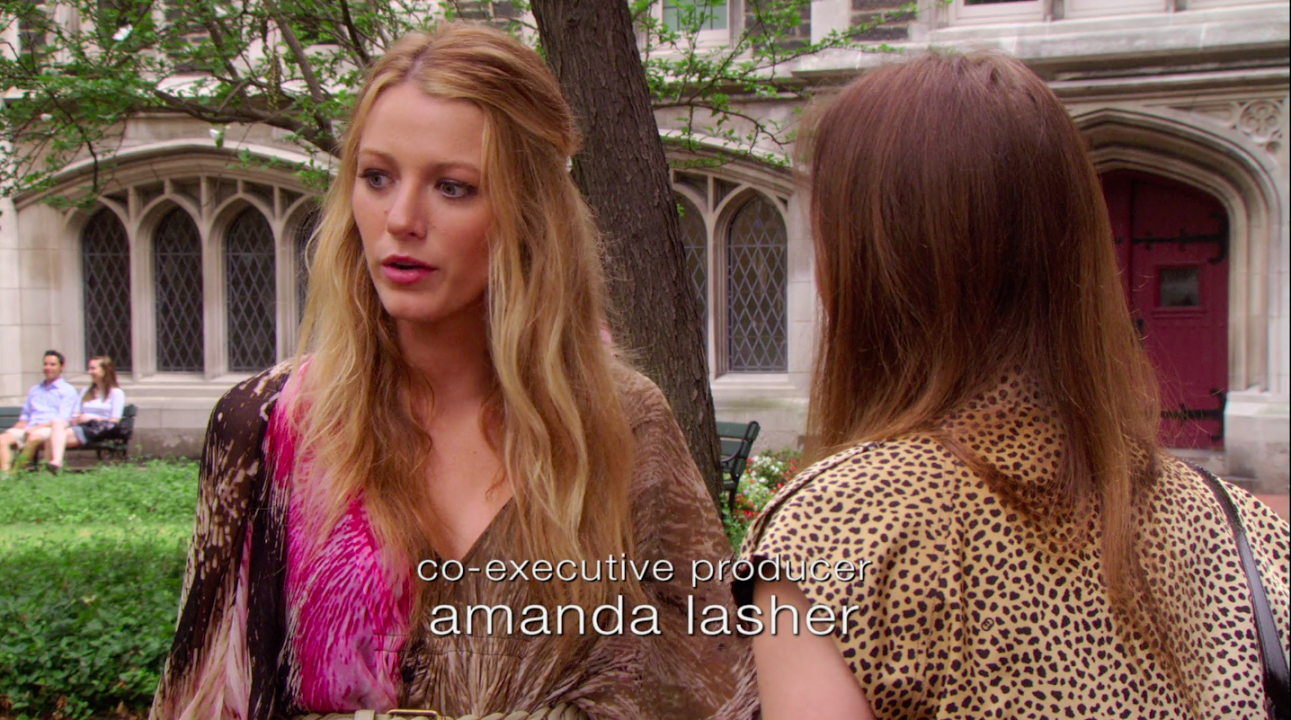 To the hair stylist on set this day: WHO HURT YOU? Blake Lively's face says it all. She must have been realizing the power of humidity or that she'd been bamboozled into believing her shit was laid!

Someone should have yelled "cut" (off those dead ends so we can go back to filming.) 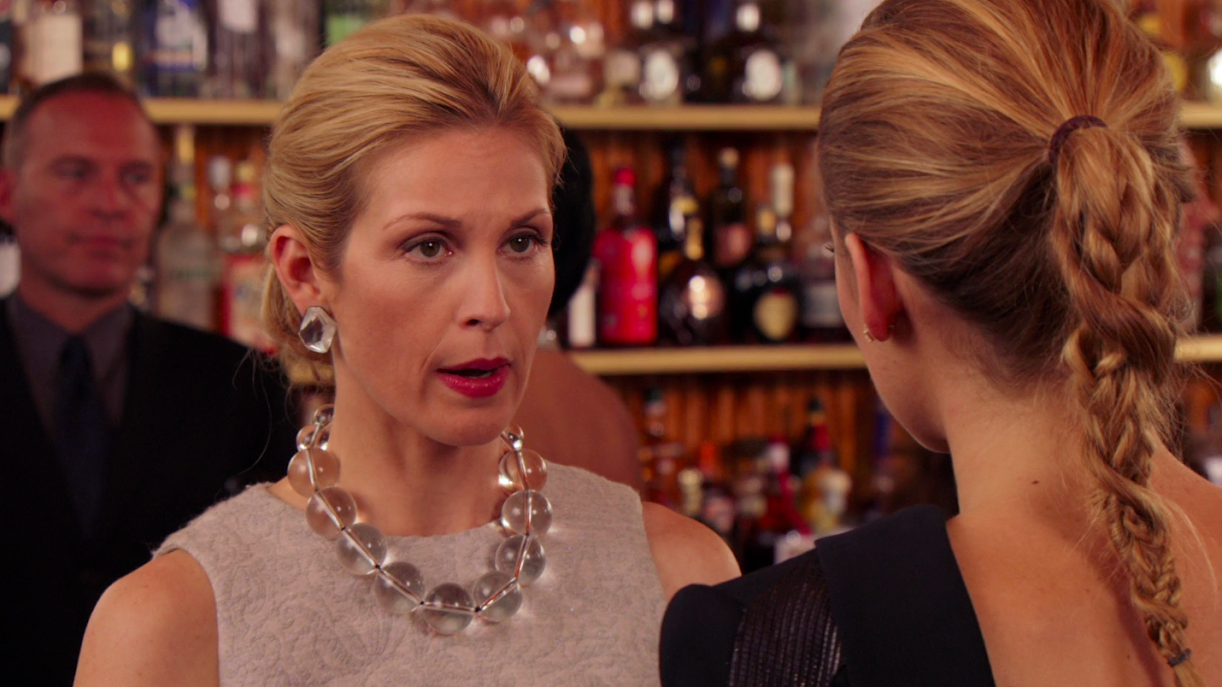 Now I definitely can't with this braid wrapped in a twist rat tail situation. Look at Lily! Ashamed! Agasp! We know damn well a woman this refined would never allow her daughter to bring this rope into the real world. 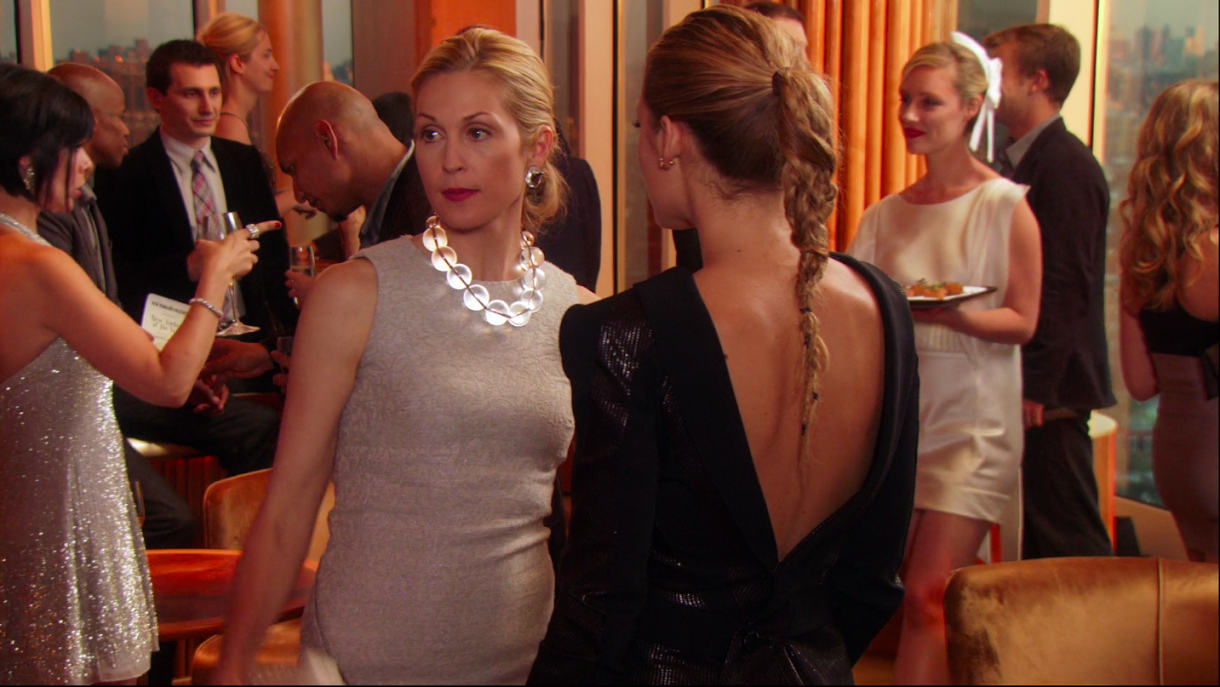 Smh. See, she's about to cut her the off (or that ponytail). 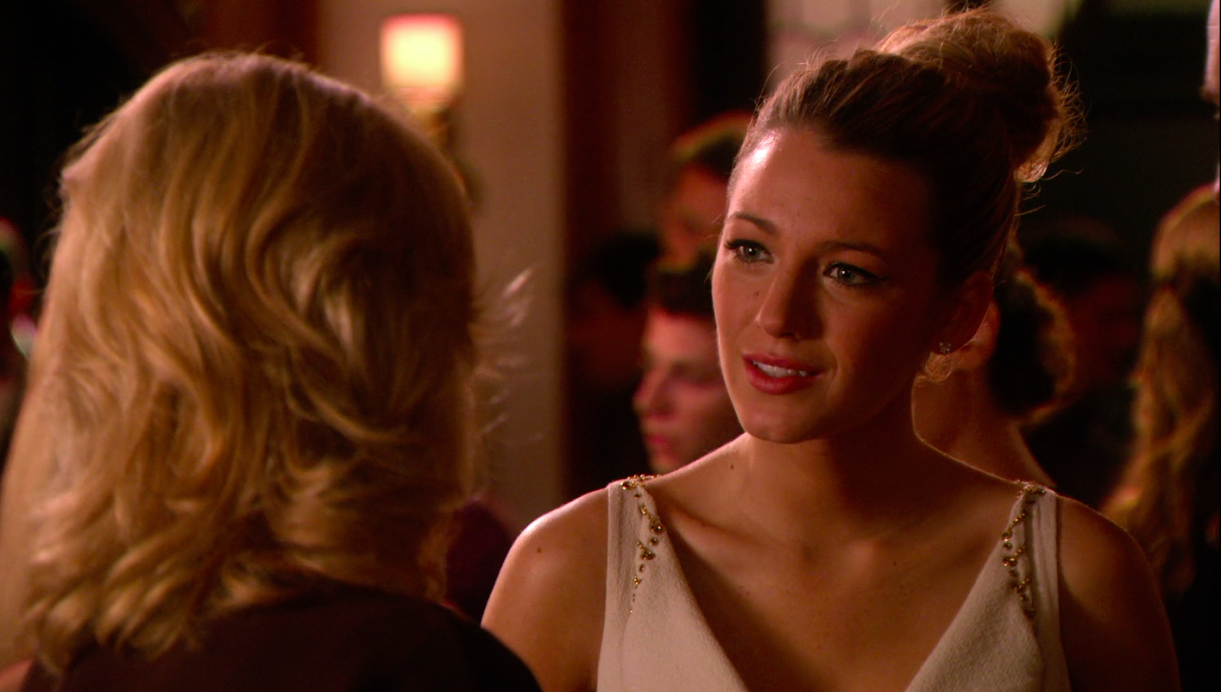 At this point, fuck a sex scandal with a teacher! S is about to be expelled from Columbia for this up-do! 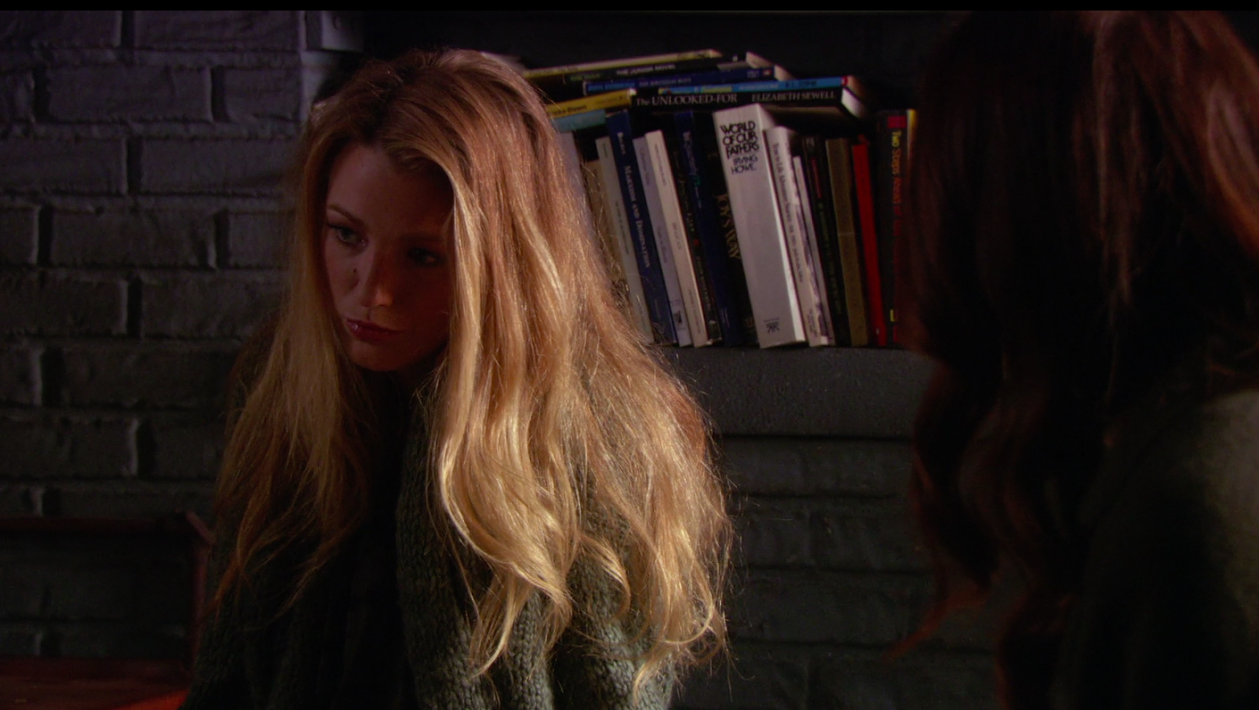 What do white people use? Aussie? I don't know. But someone get some frizz control on my girl stat. 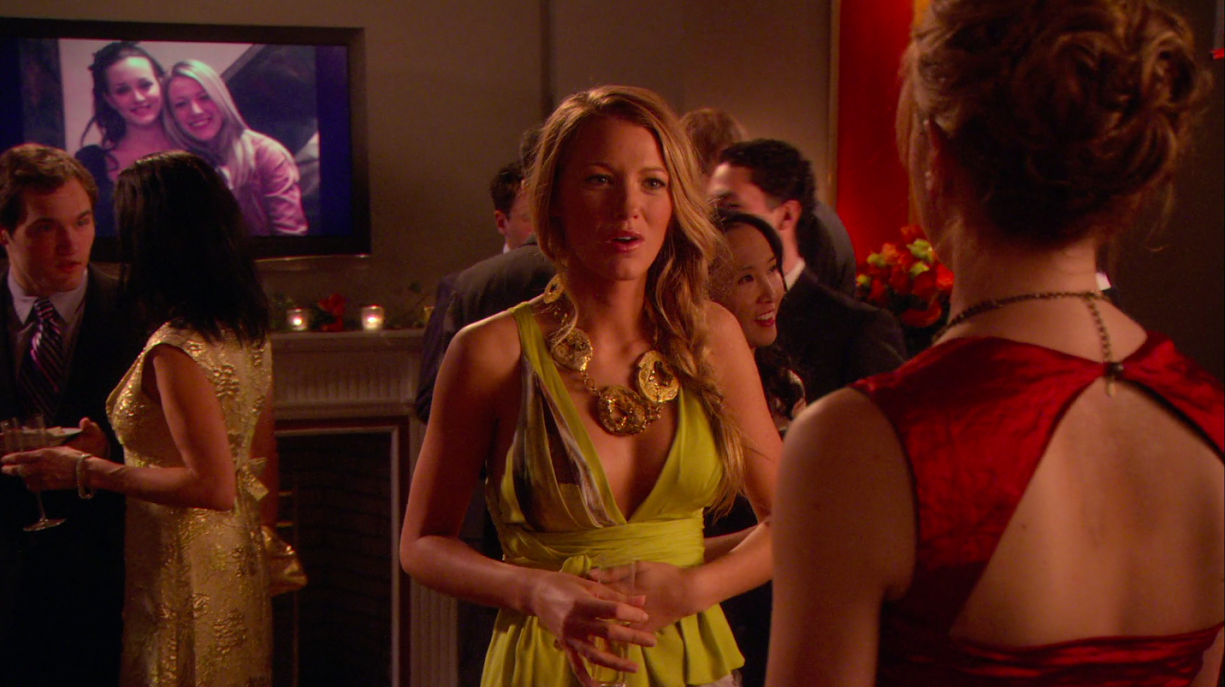 Here we have another pony-contraption that couldn't decide if it wanted to be a braid or a twist. Look at sweet Season One Serena on the TV in the background, now that is a look I can get behind. 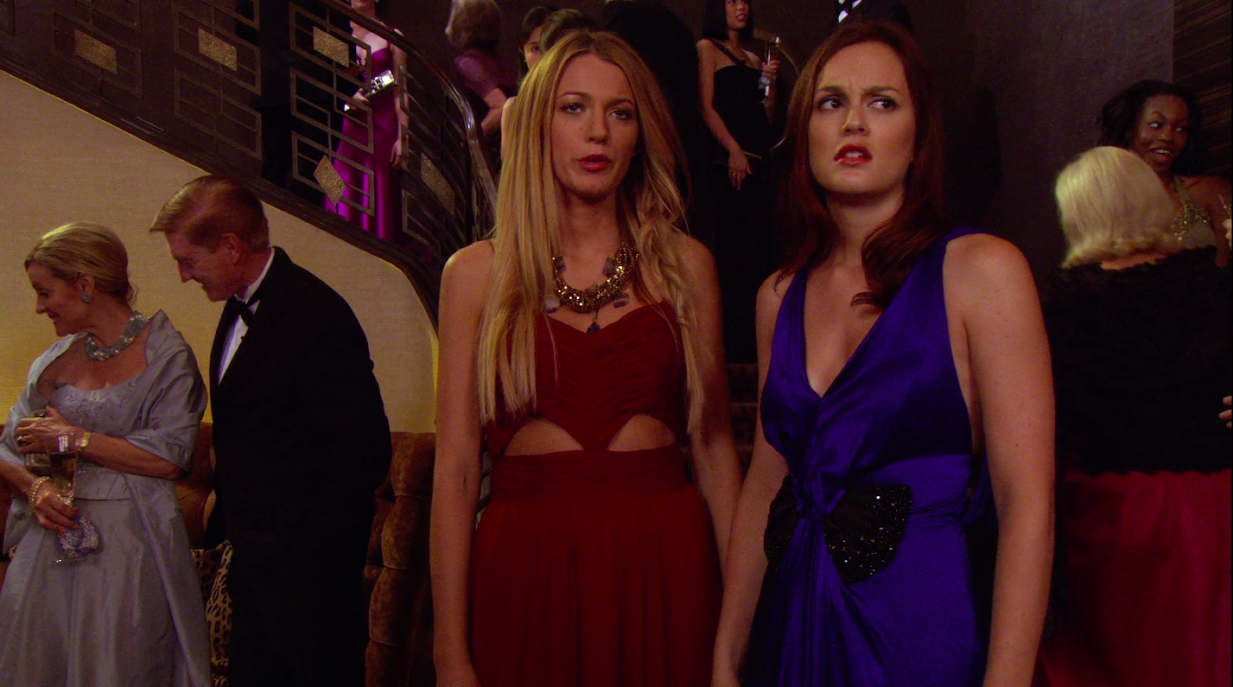 And now this. THIS. 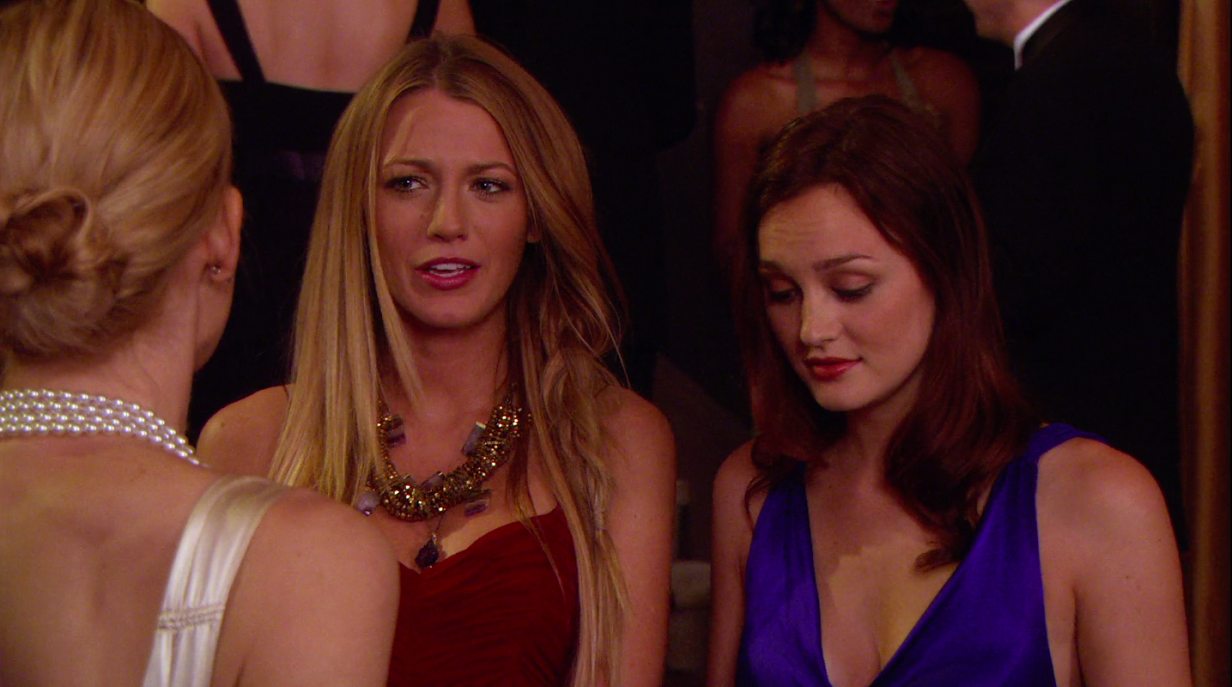 What the actual fuck is this? Literally who, WHO was the person that said, let's straighten her hair. Nice. Normal. Good. Now…let's add this scraggly little braid that will fall out by the end of the scene and somehow look even worse.

This is the reason I only re-watch the first season, back when I was a respected viewer. Now I'm just exhausted.