Here’s our rescue plan for saving Sofia Richie from the evil, bearded clutches of Scott Disick

There are very few things I know about Sofia Richie because I don't actually know what she does for a living (probably a model or some shit? Like a professional yacht-layer?).

What I and most others do know about her is that she's Lionel Richie's youngest daughter and Nicole Richie's little sis, but now she's been made notorious for trapping Kourtney Kardashian's very sloppy seconds. And we're all scratching our lace fronts questioning "What's an underage drinker doing with a zillion-year-old recovering alcoholic, anyway?" I'm not sure and that sounds like madness, but 2018 will be the year we throw on our captain save-a-hoe cape and reveal our rescue plan to help save Sofia from this Scott Disick's messy monstrosity.

I don't give a fuck that the girl is over 18. This is just plain weird and really gross. We all knew Scott had issues, but dating a girl who looks like a 19-year-old Penelope is just creepy and we don't need another Woody Allen sitch.

I don't know about you, but at 14 and 15, I was already getting questioned by greasy-looking 30-something guys about if I "was legal." Some backed off and others wanted to know if I would be down for their pedo lifestyle. Ew, bro. Go take care of your child support and quit bothering us little girls.

Plan her a cameo appearance on KUWTK

Scott Disick In Talks With Kris Jenner As Tries To Rope In Sofia Richie On KUWTK | Lehren… https://t.co/f0ivWLTayk pic.twitter.com/ZlzDsF25Ii

This may be considered more of a suicide mission than a rescue, but meeting the krazy Kardashian klan might be enough evidence to exhibit the mess she's potentially putting herself in. I'll keep it 100. Should Sofia get an invite to the cookout, she should be prepared for Kim's annoyed lip movements, Khlo-money's trashy but honest clapbacks, and Kourt's "fuck you" attitude because she's busy banging a hot, normal, ADULT.

Get her a playdate with the Disick kids

When u bring your kid to the park @ScottDisick @sofiarichie ? pic.twitter.com/PfCprGZ18d

In the rare event that Kourtney would be into this idea, Sofia would make a great play pal for Scott's three kids. She'd fit right into their age group, considering she's even younger than Kylie, making her the closest in age to the Kardashian kids. But perhaps once homegirl finds herself rinsing toddler shit out of her freshly manicured nails, she may rethink her dumbass decision to play "Full House." 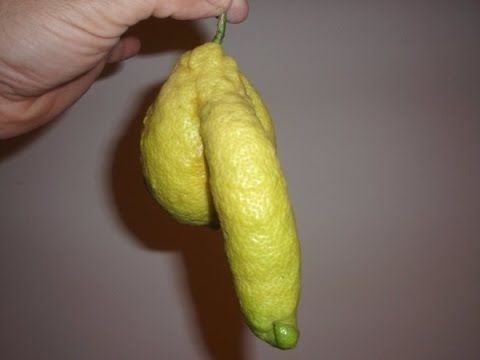 If we spam Little Miss Richie with dick pics of old geezers, maybe then she'll come to the brutal realization that she could be sucking on old dick dong before she sucks her very first whiskey sour. It's annoying enough when dudes try pulling your head towards their junk, but knowing shriveled dick is your mouth's final destination could knock some sense into this child.