Everyone else has given up 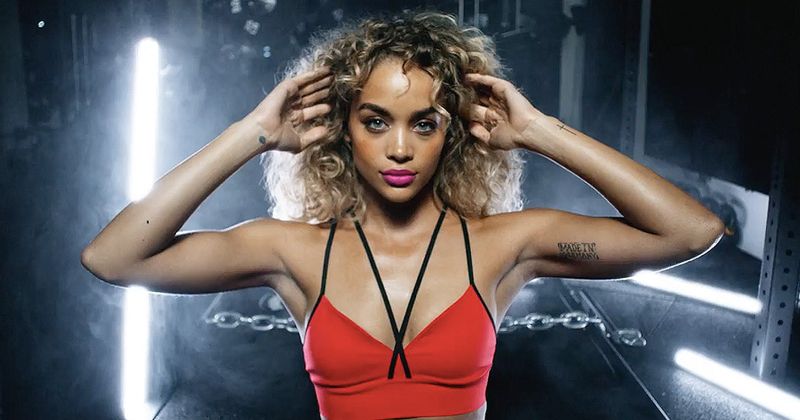 If you feel disgusting coming off a month of gluttony, Prosecco chugging and office holiday parties, you're not alone.

"New Year, new me" begins January 1, but most of us are waking up hungover, covered in glitter (hopefully not vomit), with the pounding headache to match. Not quite the picture of serenity and fresh beginnings we'd hoped for. So instead, we should treat February first like New Year's.

It allows time for your resolutions to take hold

You probably had a lot of plans for January 1st, and instead spent the days bedridden, dreading your inevitable descent back into reality. The holidays are over and winter is officially here — not to mention you're still fucking hungover.

Broke my New Years resolutions on the 1st of jan ? think I might just make new ones ?

Now it's back to the grind and you feel like the work multiplied while you were away. You can't begin to count the number of unread emails in your inbox. How can you make it to the gym, eat well and have good skin, too? It takes weeks for resolutions to have an affect on the body, but by February, there'll be a noticeable change in you.

You'll have a month to let the water work its 'magic'

For some reason almost everyone I spoke to is drinking more water as one of their New Year's resolutions, but similarly to working out, the water wont change anything in a day. Everyone's already seen your 2018 self, so stop stressing about this month so much. Worry about your February 2018 self — she's where it's at.

You can aim to be fit by Valentine's Day

I do four sit-ups and wonder where my abs are, so don't take it the wrong way, but nobody gets fit in a week. But a month and a half? Valentines Day is just far away enough from the beginning of the year to set it as an attainable goal for yourself.

cnt wait for every1 to break their new years resolutions so gym can b quiet again ?

And whether it's because you want to look good for someone else, make someone jealous or do it for yourself, the day mostly sucks all around and feeling good will help to make it better. At least a bit.

All of the face masks will have done something by then

Another resolution most of us have gotten behind is a regular skincare routine, which is great! But as those of us who've suffered from acne or other skin ailments know, there's no magic mask that'll make you look perfect in time for tomorrow night's date.

But, if used regularly, there are masks that'll change the way your skin looks by the time February rolls around.

Everyone else will have stopped with their resolutions by then

Yet, despite how hard we try, the same way heartache dissipates with time, so does our resilience towards newfound resolutions.

Me taking note of everyone’s New Years resolutions that will be given up by February pic.twitter.com/5RHeXti3Ne

But, if you're willing to put a stamp on it — say, "I still need to be doing this at this time" — your resolutions will be more likely to stick.

And you'll get to wake up on your new New Year's looking good, feeling good and not hungover. Or maybe you will be hungover — that's none of my business.