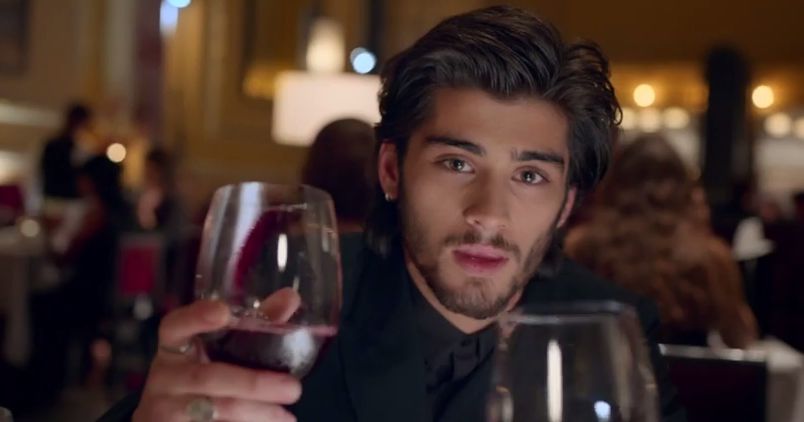 If he's tall, charming, and fuck-able enough for you to voluntarily ride, basically all signs point to him being a fuckboy.

Like the other day, I had a decent conversation with a guy I met on the train, but I'd never give him a shot because he wreaked of fuckboy status. He also asked me to "be his" (hell nah) after we'd know each other for 30 minutes, but that's besides the fact.

So if you're swaying on someone, unsure whether they really mean it or not, here's a list of everything he's probably already said to try and convince you he's not a fuckboy, even though he definitely is.

'I've been hurt before' 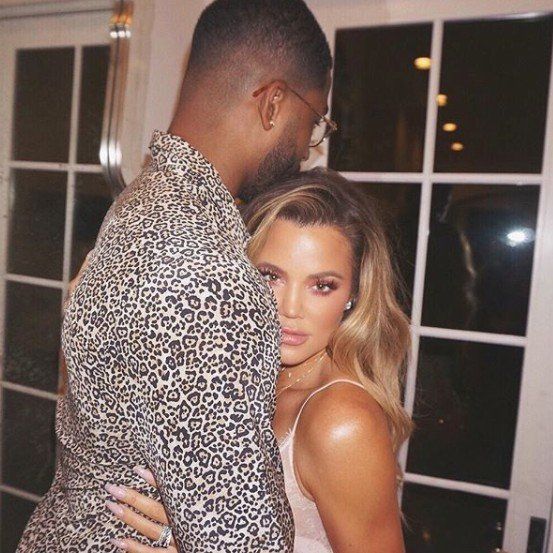 And so has my mama and her mama.

Oh, cry me a fucking river. Everyone gets hurt by somebody because people suck and break each other's hearts. Every single day. Have you even watched Maury? Call me savage, call me soulless, but that's not going to get you in the lips on my face or otherwise.

There's literally a song called "Everybody Hurts" by R.E.M. You're not special. Get in line with the rest of us brokenhearted messes.

'You know you're the only one'

I don't recall signing any contracts for this shit. When your fuckboy acts up and starts saying "You're the only one" or calling you "babygirl," correct that behavior quick. Kind of like you would if your dog peed on your bed. If you don't, he'll think he has you by the pussy.

'I went to the Women's March' 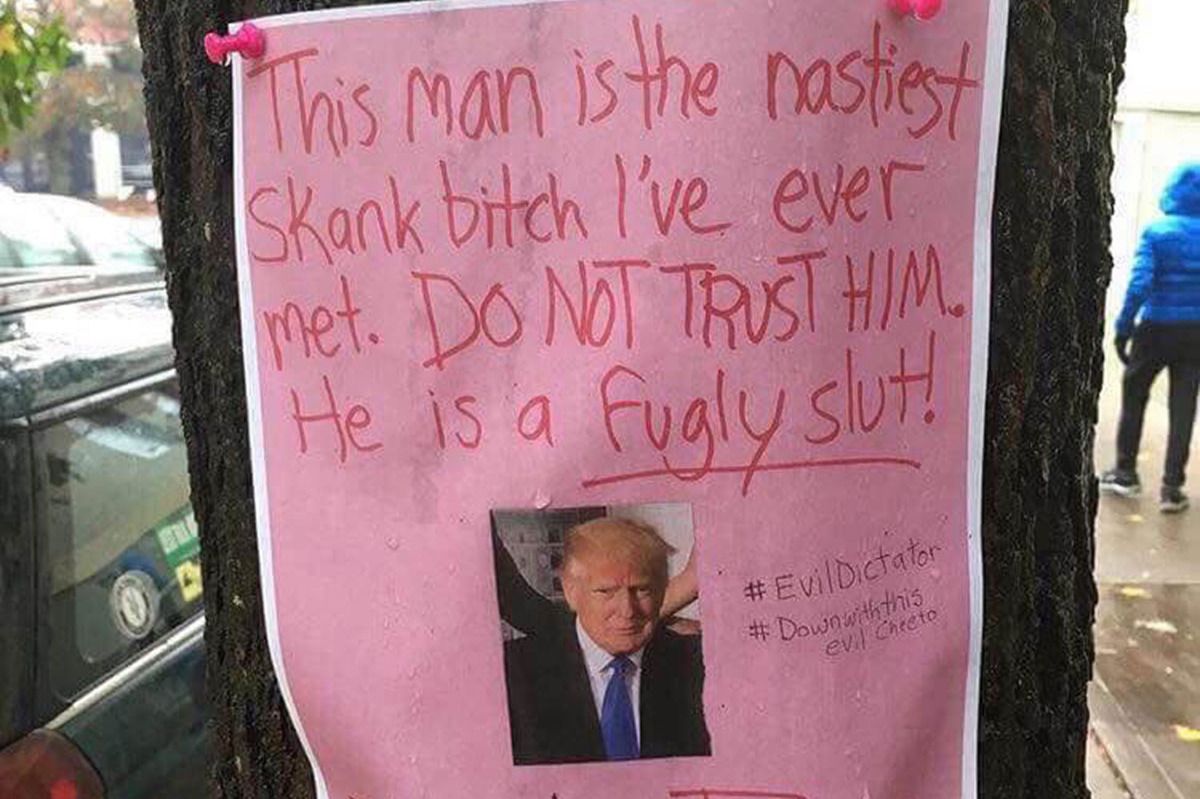 That's why his hair is so big, It's full of secrets

He was there to pickup chicks, not to march, make picket signs, nor scream feminist lines from "Mean Girls" in support of women's rights.

You almost got me with that one, but I know better. Fuckboys will literally always make an attempt to make you feel like you're the only girl in the room he sees. Get real, stay strong, and may that fuckboy fuck off. 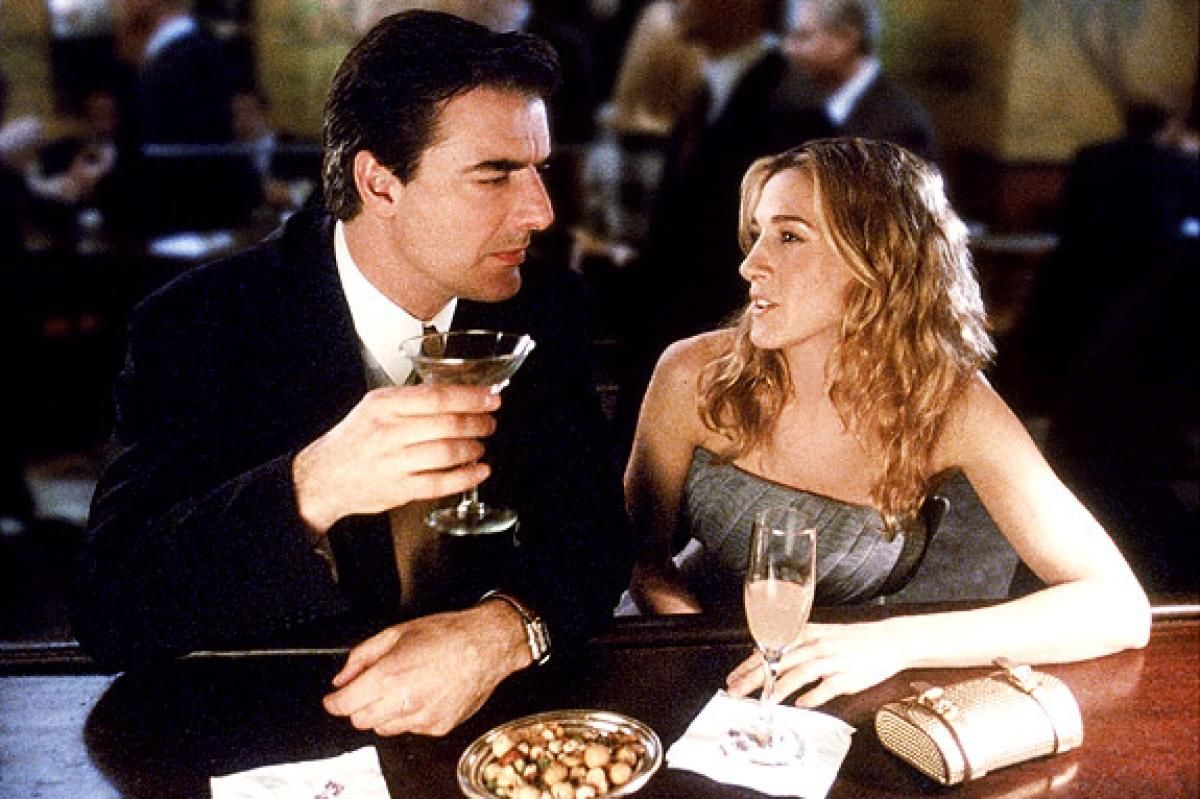 What did you just say to me?

How very progressive of you. NOT! Making me pay for the date that YOU asked ME on. And while you're thinking this is a moment for feminism, you should keep that unequal pay bullshit in the back of your mind. He got the funds, boo. Make him pick up the check or maybe just dash altogether. 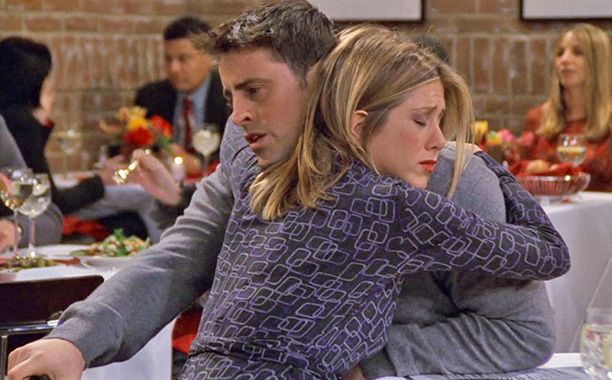 After you've started your sentence with "My day was…", he'll be back on his phone looking up the latest Instagram hoe that you think you can't compete with. Drop that ass girl, and then drop it for the 'gram.

Alas, the oldest line in the 'Guide to Fuckboys' book, dude. If he passes this line at you, he's a guaranteed fuckboy who should not be messed with. Any guy that uses this might as well have the word branded to their foreheads. He's literally advertising that shit.

'I can be emotional, too' 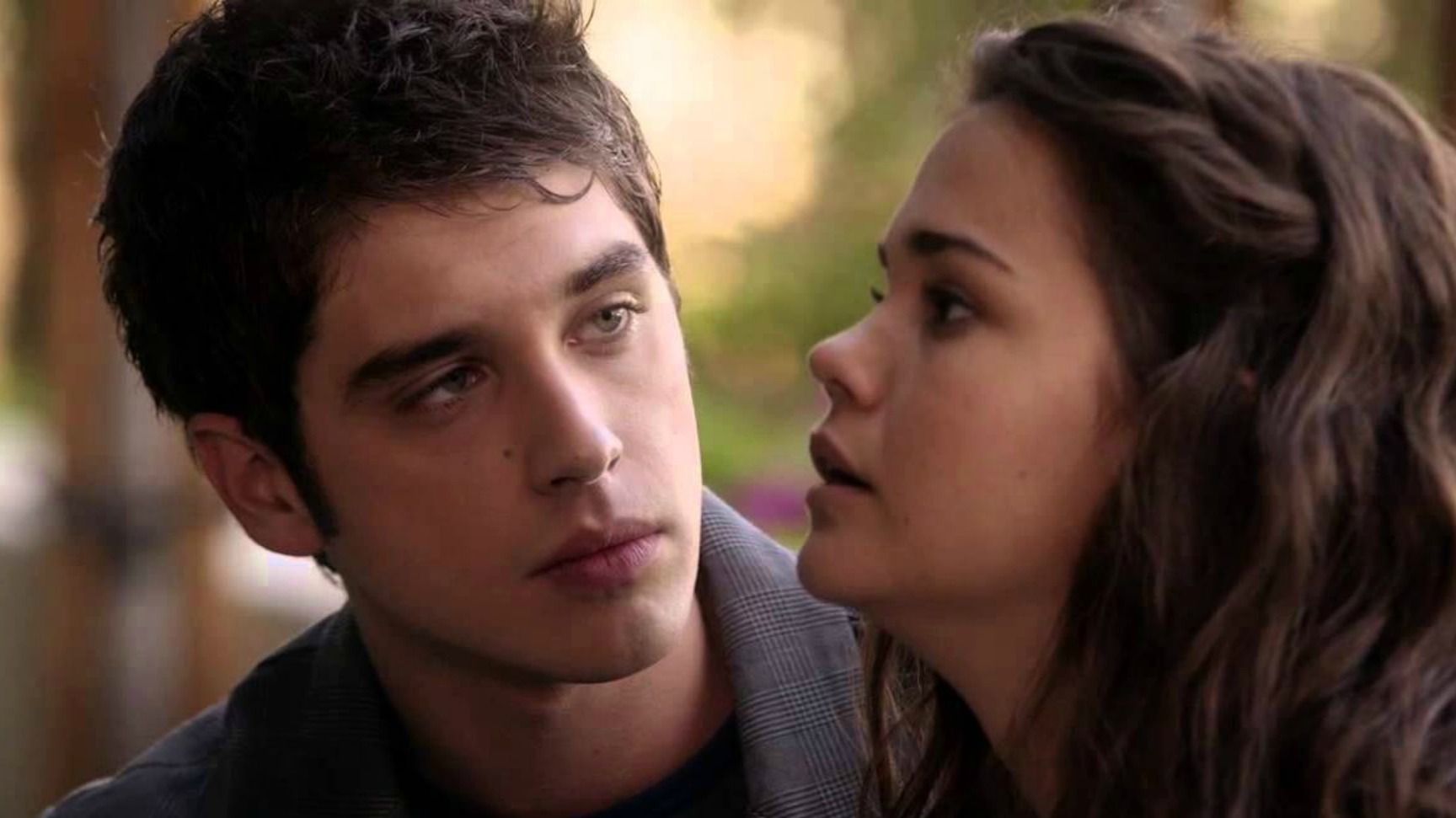 Don't let the eyes fool you

And what he shared with you was about some petty boy shit. He'll say he's emotional, but that doesn't mean you should have to spill your guts to him when there's a (VERY) high chance that he's going to dip soon. Tell his ass to shut up!

'You make me a better man' 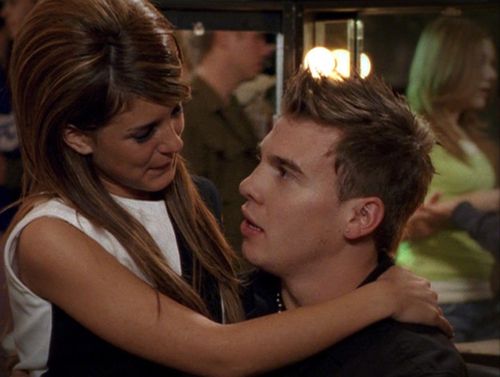 Firstly, you're not a man. The term "fuckmen" hasn't been coined because it isn't a thing, because they're men. If you've already witnessed his fuckboy ways, do not think that you can change him. Sure, he's telling you that you can, but it's all a ploy so he can plow your best friend.

They're smashed, that's why.

And that is probably due to the heaps of hits they took and the moonshine they nabbed from your parents' liquor cabinet. Once your gals have sobered up and observed him up close, they'll recommend you run for the hills, too. 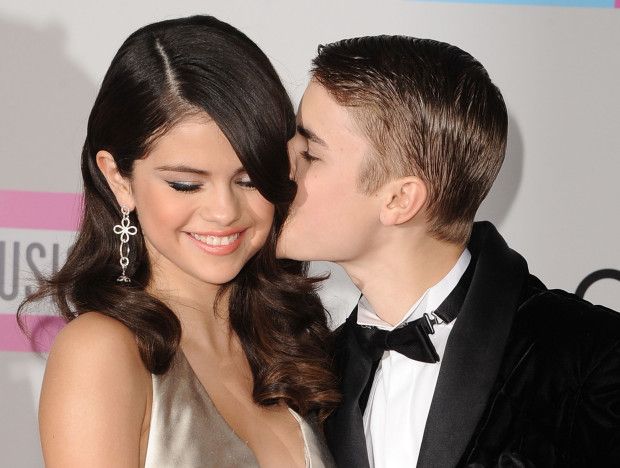 Because I just did, bitch. And what's actually messed is that you know for a fact he's cheated before and already has a reputation as a fuckboy. You're simply bringing his attention to it.

● We’ve translated these fuckboy phrases for you, so now you have no excuse for texting him back

● The United States of Fuckboys: Every guy you’ll meet in all 50 states