‘I took off my top and brought home hundreds’: I worked as a stripper to afford my unpaid internship, and it was incredible

Some of us actually ‘rise and grind’

This past summer, while living in in New York, I knew I wanted to work in fashion. But also knew I couldn't afford it. So, I did what any determined college junior would and interned while working a side job.

On Wednesdays, Thursdays and Fridays after work, I’d get dressed in my going-out clothes, head to the club and stroke finance bros' egos before heading home with a fat clutch of money. Then, in the morning, I’d head to work.

On Mondays, Tuesdays and Wednesdays, I worked at a big-name fashion house in their shoe design department, and on Thursdays and Fridays I was at a media start-up. 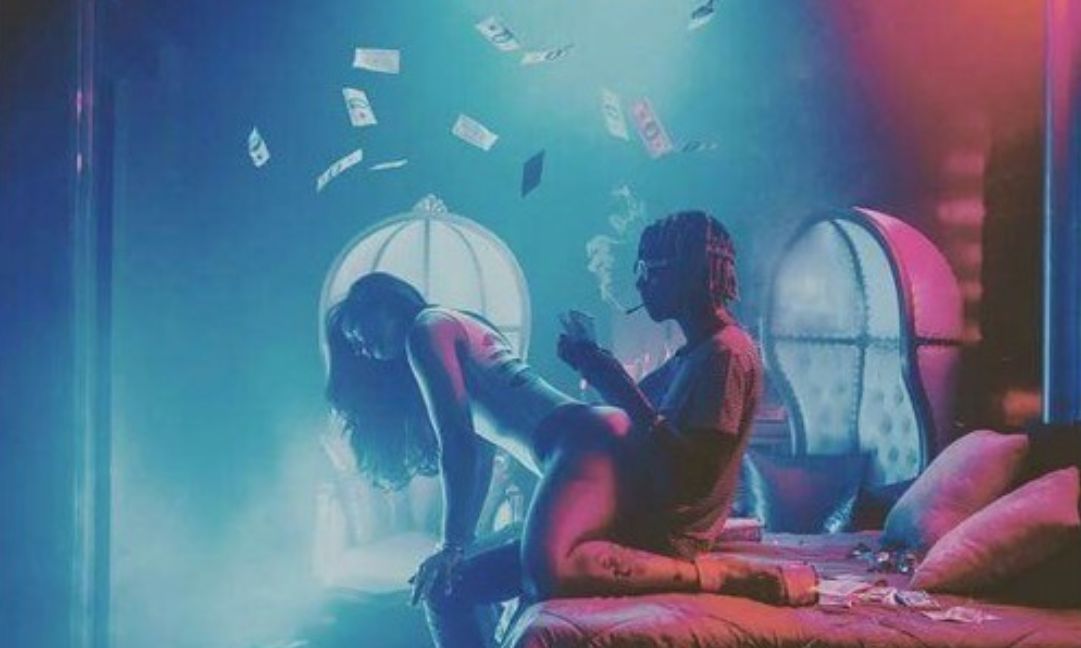 Most of the time, I felt incredibly powerful. All I had to do was strike a pose and take my top off, and instantaneously, stacks of 20s were deposited into my hands. Nothing like what "real work" was like. I made about $100 an hour for a six-hour shift, and I wasn't the best stripper by any means.

I remember I approached my first customer the same way I'd drunkenly approach a guy at a bar if I wanted a drink: confident, but innocent. Flirty, yet mysterious. When I asked him if he’d like a dance, he agreed.

Like any job, there were downsides. Some nights I was exhausted by 2 am but knew the manager wouldn’t let me leave, and there were even times when I caught myself nodding off in the middle of a lap-dance. Luckily, only a few guys noticed.

And then there were the horror stories. Once, a customer tried to pull his dick out of his pants, claiming he "didn’t understand my warnings," until I used my hands to demonstrate he'd get kicked out of the club. Another time I had to end a dance early with a drunk customer because he kept asking to make-out and I was afraid he'd vomit on me. Luckily, he was so drunk he gave me $400 instead of the $80 he owed me.

Yes, my customers were allowed to touch my tits. I didn’t technically have to let them, but I knew I’d make more money if I did. For some girls, this might be uncomfortable. Honestly, it didn’t bug me. I viewed it as work. Besides, I’d be lying if I said I’ve never let a guy cop a feel for free when I wasn’t 100 percent into it. 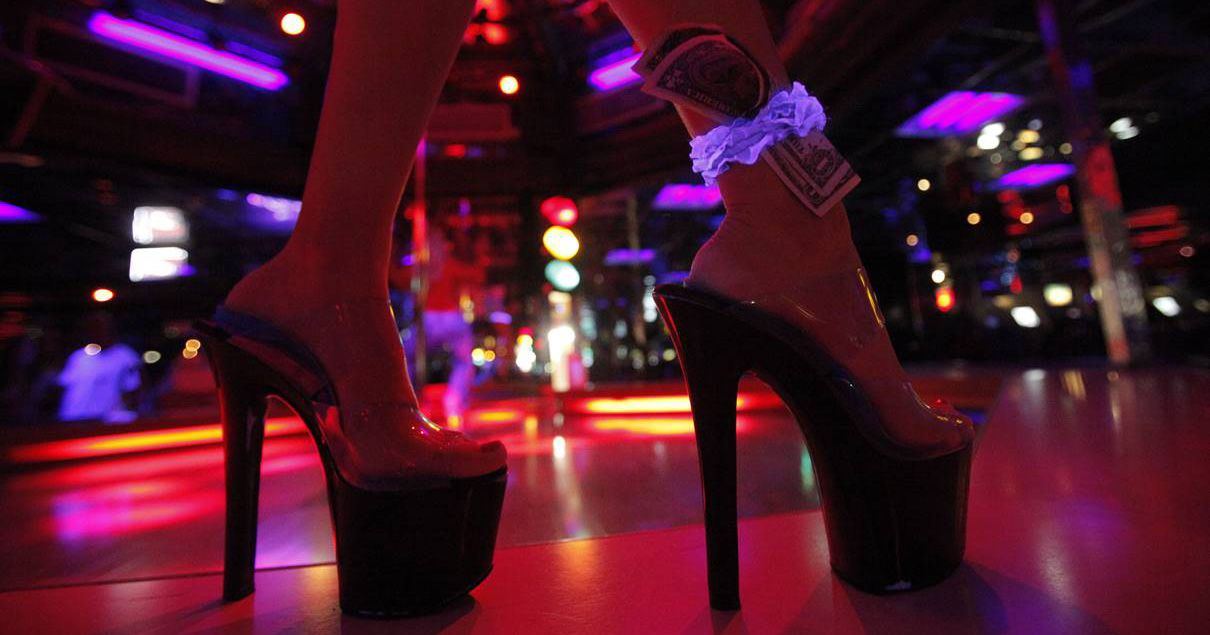 When my internship ended, I left the city to get back to school and I haven’t stripped since. But now, I hear it more than ever — “It’s fine if I fail my final, I’ll just become a stripper.” How many times have you or someone you know uttered that sentence? Chances are, it’s a common joke among friends. And while you’ve made jokes about "becoming a stripper" or "finding a sugar daddy," chances are you haven’t actually taken the plunge.

Maybe you think sex work is immoral, or you'd rather imagine your double life as a “Candy” in secret. Or maybe, you just don't know where to begin. But one thing's for certain, you won't be making jokes when I get the job.