The ‘It Girl’ is dead because now, we’re all the It Girl 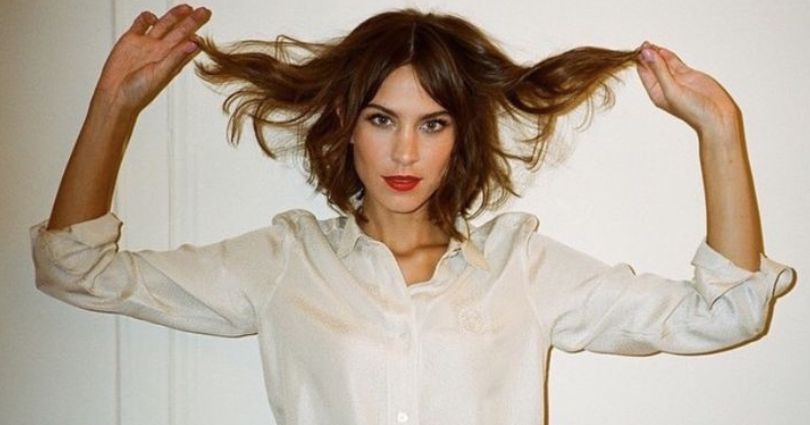 Not to be all Banksy about it, but smartphones and social media have changed the way we view our stars… and ourselves. And that combination hammered the final nail into the coffin of the It Girl phenomenon: one girl who could transfix an entire generation with her beauty, subtle sexuality and trendy haircut.

But It Girls like Edie Sedgwick, Audrey Hepburn and Iman, along with their contemporaries like Paris Hilton and Alexa Chung, are officially a thing of the past because the mystique that fueled their ascents into the public eye is a thing of the past, too.

Now that it's basically a requirement for all young, up-and-coming famous people to be on Instagram, Twitter and Snapchat, it feels like we're getting unfiltered, unlimited access to them 24/7 — even if that's just an illusion.

The fact that we've got so many different famous, gorgeous women influencing the culture at the same time means that it's impossible to name a single It Girl. Is it Bella Hadid? SZA? Kaia Gerber? Kendall? Rihanna? None of the above?

I can meet you downtown ?

And now that everyone has access to a hypothetically unlimited platform, celebrities are far from the only ones influencing culture. Obviously social media didn't invent personal style, but it can be star-making for the people who create them — influencers like TooPoor, Alexis Ren and meme-makers like BeigeCardigan and OfficialSeanPenn.

In the year of Our Lorde 2018, we all have the tools to make ourselves seem endlessly glamorous and interesting in the digital realm. We can Facetune ourselves to fuck, slap on filter after filter and hang out with other people whose idea of a good time involves a knowing each others' angles.

We can take daily outfit pictures and stack all of our overpriced skincare products together for that perfectly composed shot. Yes, I tagged Drunk Elephant! I'm expensive!

Honestly, I'm not even sad to see the It Girl go. It might be cleaner to try to narrow an era down and distill it into a single girl who perfectly embodied the times, but that's also artificial as fuck. I'd rather have options when it comes to picking my idols.