‘I was sexually assaulted while studying abroad in Italy. Now I’m going back to put him in prison’

The police appear to have multiple reports about the same man 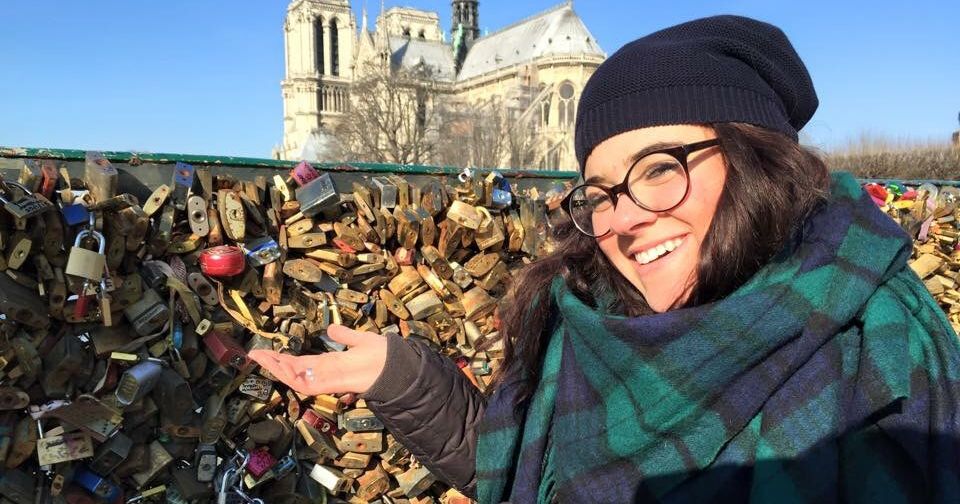 A student who reported her sexual assault on a year abroad in Europe will face her assailant in court next month.

Karmiya Jordan Farber, a recent graduate, told police in Florence, Italy that her colleague had attacked her in the apartment rented by the tourism company where both of them worked.

She told babe about how she is now fundraising for travel and legal fees so she can testify in her case this coming February, explaining: "I want to protect other young girls studying abroad like me." 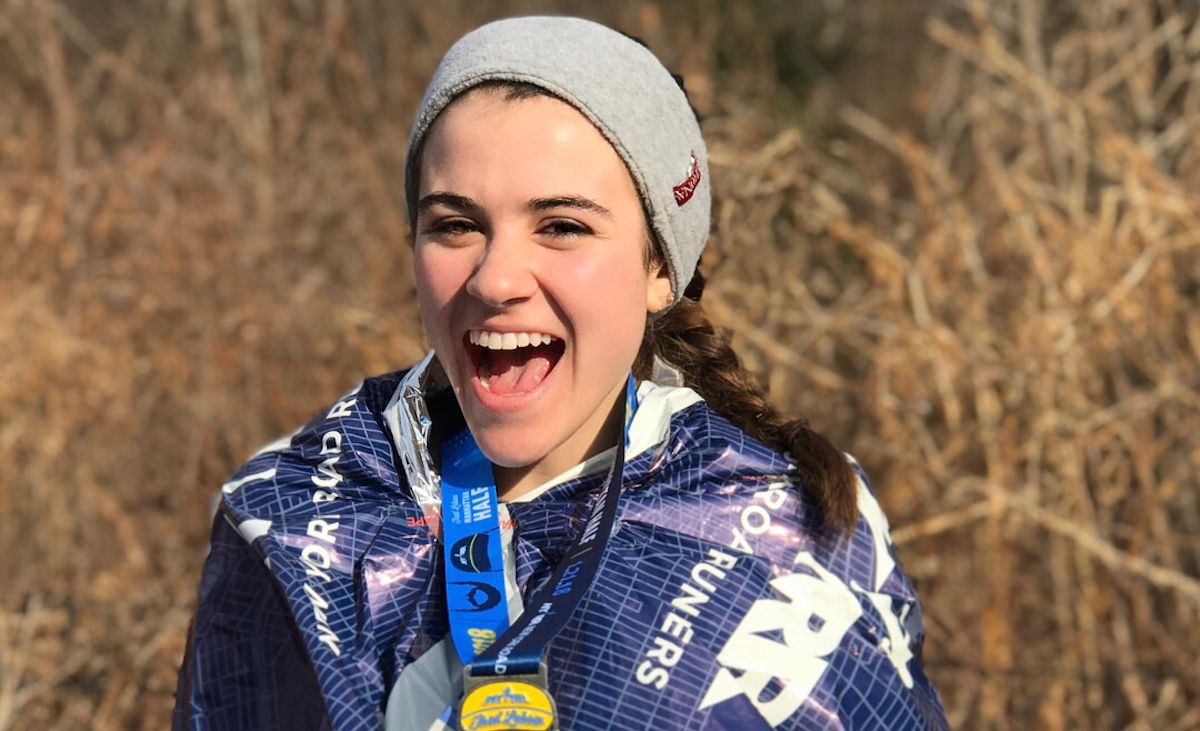 Karmiya said her story begins during study abroad in Italy, where she spent her junior year at Lorenzo de' Medici School in Florence. She decided to work the summer at a tourism company called Smart Trip, which offers guided tours around Europe.

Speaking to babe, she said it was on her third day of working to promote events to tourists that she was attacked by a colleague in the company apartment, who held her down and sexually assaulted her.

She reported the incident to the Italian police that week. In the interview, Karmiya remembers how she began to describe what happened before the officer jumped in, recognizing her assailant.

"After two or three sentences of telling them my account of being attacked, an officer told me what [my assailant] looks like, his height, his age, his facial hair, his skin color," she said. "Because I wasn’t the first person who came forward. This guy had apparently been preying on young women who are studying abroad."

She was shocked to find that on reporting what happened to the tourism company, Smart Trip, she was questioned about whether she had been drinking ("No, I was stone cold sober," she recalls telling them) or if he had been drinking ("They were like, 'Oh well if he was drinking, then how can you blame him?'").

Karmiya said she was then fired and evicted from the company housing.

Speaking to babe, Smart Trip did not respond to Karmiya saying she was made to leave the company, and told us: "We already gave all the information we had to the authorities here in Italy and we have nothing more to say about this unfortunate situation.

"You were not there when the fact happened, so don't pretend you know the story; that sounds a bit arrogant."

She stayed for a few more days in Florence before traveling home, and that was the last she heard about it. Until November 2017, when she received a summons from Italian authorities asking her to testify at the trial this coming February.

Karmiya started a GoFundMe to pay for expenses in getting to court, hiring a lawyer and a translator. She says any extra funds raised will be donated to women's charities in Florence.

"For the safety of myself and other young women, this man needs to go behind bars," she said. "He has been preying on young women who are studying abroad. They’re so unprotected – they’re in this different element and there’s a lot of drinking involved in studying abroad, so it makes them such easy targets.

"I hope that he gets put into jail and I hope other men see how powerful women are when they’re given the chance to use their voice."

The trial begins on February 19th.