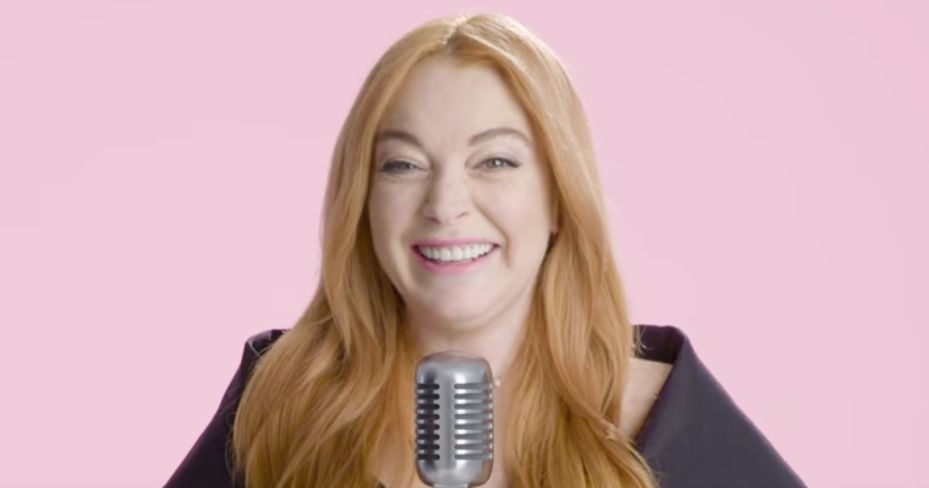 Even in a post Mean Girls 2 world, some celebrities can't seem to get a hint when it's time to pull the plug on the movie or TV franchise that made his or her career. Sadly, Lindsay Lohan is one of those celebrities.

And watching her re-enact her 8 favorite lines in this video reliving her Mean Girls days is like watching the Webster's Dictionary definition of a mid-life crisis. 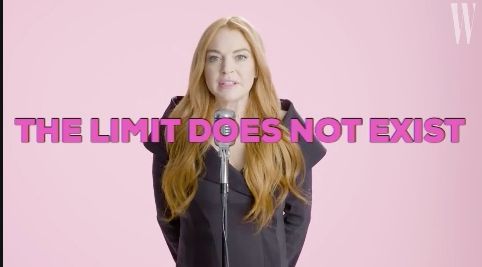 No LiLo. There is a limit, and you've more than surpassed yours in trying to stay relevant by fighting with Kim K in your Instagram comments. 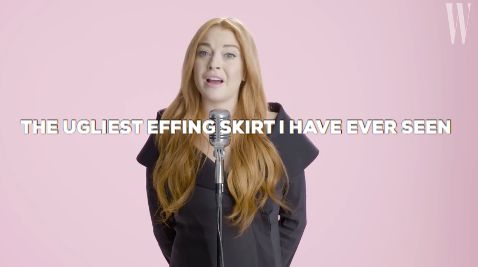 Meanwhile, you're busy rocking these washed out beach waves and an oversized Kylie Jenner sweatshirt? Hmm. 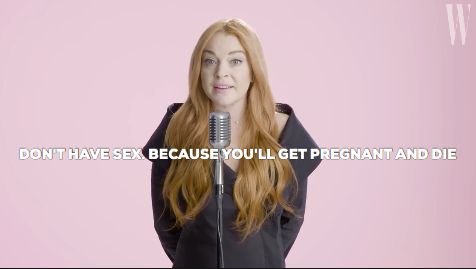 Uhm, I think this might be true. I know I was just about ready to chop my own vagina off and bleed out after my pregnancy scare the other day. Luckily, flow made her appearance and I couldn't be more thankful. 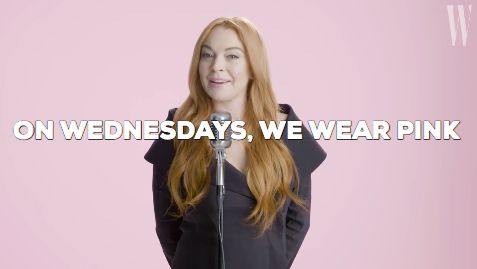 Cute, LiLo. Very cute. But that's the end of my complimentary. 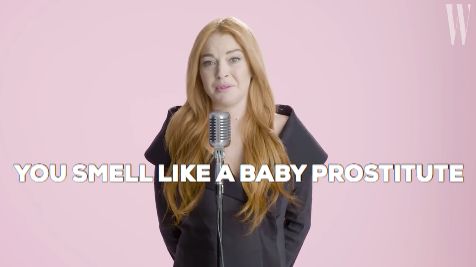 Lindsay, you look like you smell like a baby prostitute! I think this line is pretty spot on with the rest of her performance in this video. 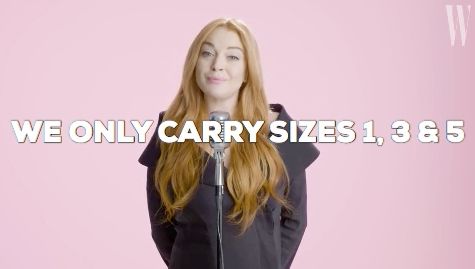 Thank gawd Mean Girls is over, because this 1, 3 and 5 size bullshit was probably deadly to all the girls who watched it in the early 2000s. In what world do women only offer 3 sizes in a store, especially if there's a McDonald's within in a 3 mile radius. 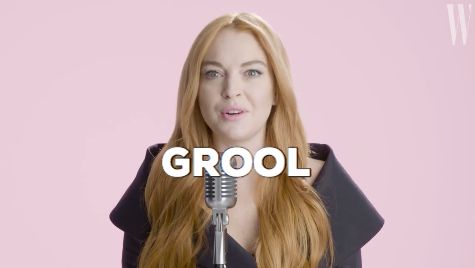 This is probably the most awkward line in the video (not the movie), because it's pretty clear Lindsay uses "grool" in her vernacular to stay hip and "grool" with Gen. Z who have yet to fall in love with the film. You can't sit with them or us, LiLo. 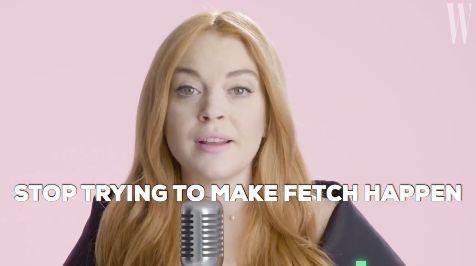 The only person still trying to make "fetch" happen is Lindsay in this video.

The awkward laugh and stance with her arms crossed behind her back is making me nervous, ya'll. Talk about uncomfortable, but if you don't believe me, here's the full vid:

Watching her read these lines (from 15 years ago!!) aloud is heartbreaking because we know we're getting old as shit, and all that puffiness surrounding her face is really just reality setting in.

Lindsay needs to retire from attempting the cool, comeback kid look and remind herself that "fetch" is actually not in anymore. On the bright side, she was able to find her American accent again.