And no, it’s not with Justin Bieber 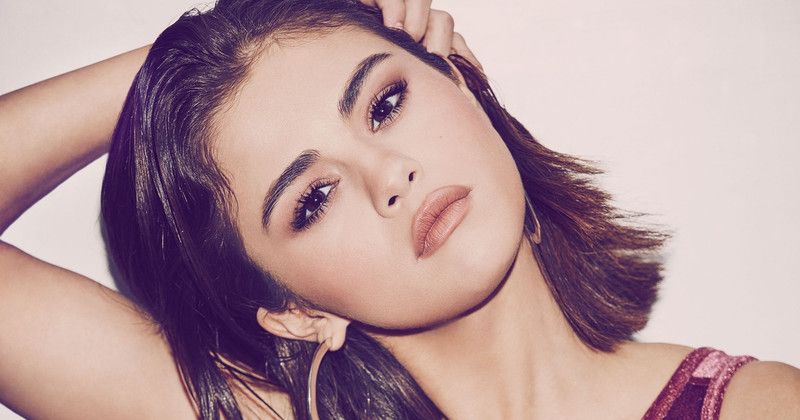 When I think about Selena Gomez, or really any other mega-star with tons of top 10 hits and feature films, the last thing I think is oh, she's just like me. But in her interview with Katherine Langford for Harper's Bazaar, Selena revealed one of her most confusing relationships is actually really, really relatable.

She says her relationship with the app is "complex" and probably one of her "most difficult."

Sel loves Instagram because it empowers her. She says, "Instagram has given me a voice amid all the noise of people trying to narrate my life for me."

But she also thinks society puts way too much value Instagram appearances, and she gets tied up in Instagram's "false representation of what’s important."

A New Year’s first just for you guys- I’m so excited to reveal my new @Coach campaign. #CoachSS18 #CoachNY

I'll definitely remember that next time I'm sad I don't post vacation pictures from Barbados like Becky or next time I worry about posting a photo where my legs look a littttle too big.